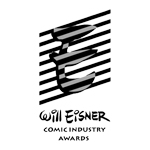 The 29th annual Will Eisner Comic Industry Awards took place Friday night during Comic-Con San Diego, honoring the best in the year’s sequential storytelling arts as well as the Will Eisner Centennial — March marked the 100th anniversary of the pioneering comics creator’s birth. Securing the most wins in the 31 categories were Saga with four wins and The Art of Charlie Chan Hock Chye with three. 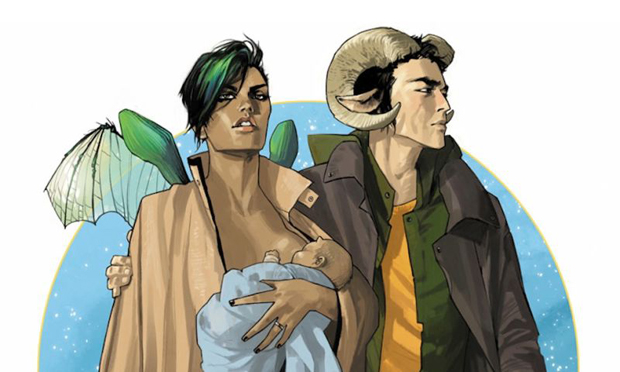 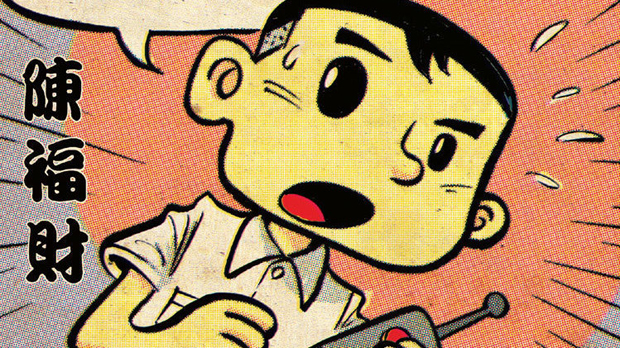