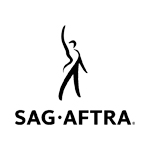 After four days of negotiations which wrapped up this Tuesday, the Screen Actors Guild-American Federation of Television and Radio Artists (SAG-AFTRA) and the Alliance of Motion Picture and Television Producers (AMPTP) have reached an agreement regarding new contracts covering animated productions.

Details of the 2014 SAG-AFTRA TV Animation Agreement and SAG-AFTRA Basic Cable Animation Agreement were not disclosed, but is scheduled to presented to the S-A’s National Board of Directors on October 12. The proposed contract agreements comes a couple weeks after S-A members voted to approve a number of other new three-year contracts covering TV and theatrical productions. 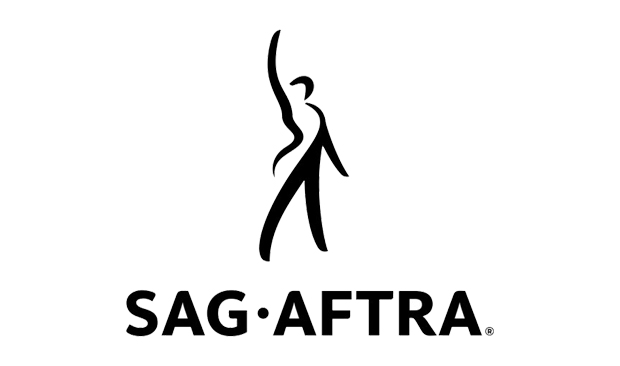