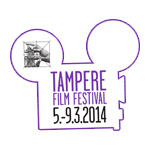 The film depicts a lonely fisherman and a baby elephant. The jury members stated that the winning film “is powerful because it is a very human and pure animated film, with a beautiful simplicity and incredibly touching and poetic images that stay in the mind for a long, long time.” 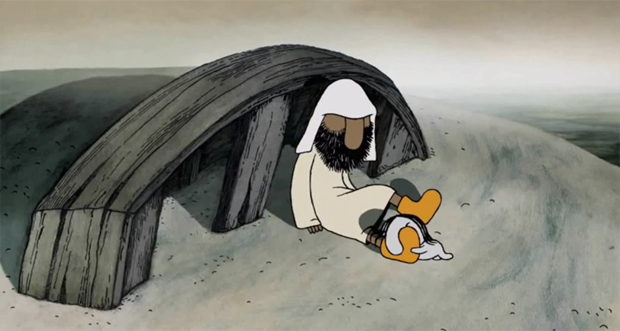