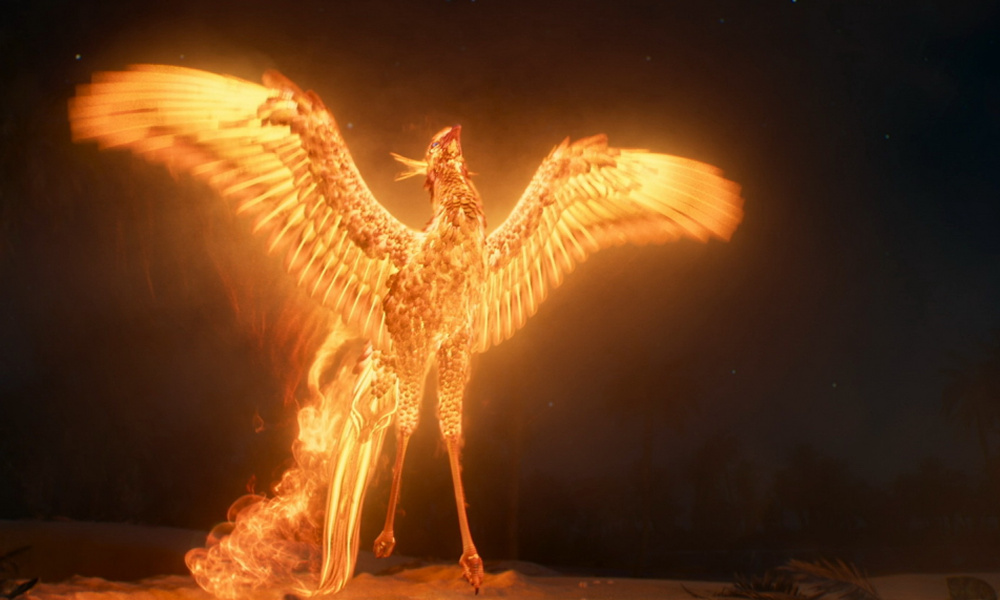 Upon the Magic Roads

The Cannes Film Festival’s Marché du Film took place July 6-15 – this year as a hybrid format, with online and offline events. The Russian delegation, organized by ROSKINO with the support of the Cinema Fund and the Ministry of Culture of the Russian Federation, now reports a series of sales for animated projects at the international market. Within the framework of the market, a virtual stand dedicated to Russian filmmakers operated on the Marché platform, with more than 30 companies presenting over 60 projects. 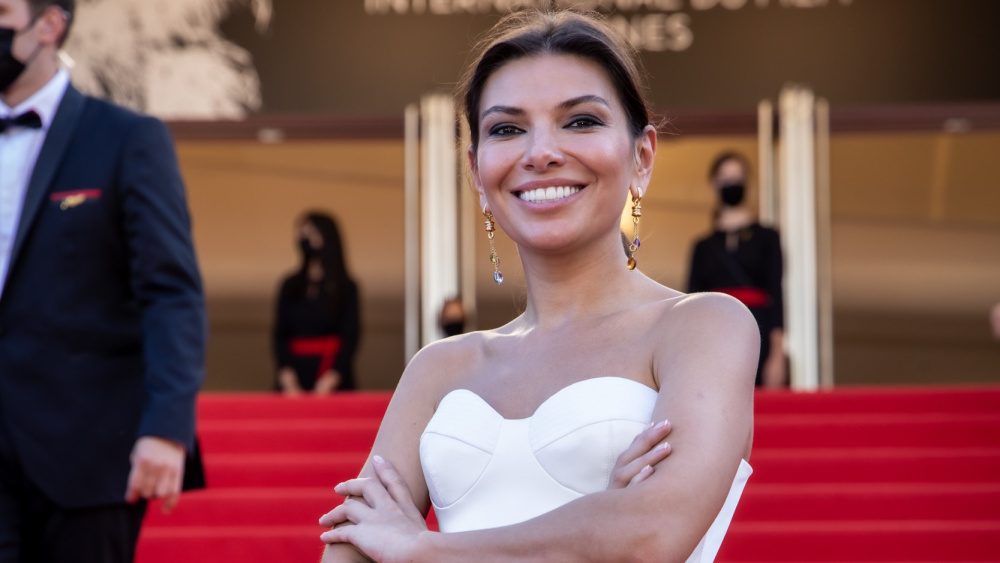 “Russian participation in the Marché du Film was as profound as in the Cannes Film Festival. Offline and online presentations of Russian producers were organized. We are delighted to have presented the Russian animation, one of the fastest-growing segments generating 30 percent of the export revenue of all content,” noted Evgenia Markova, CEO of ROSKINO. “As part of the Producers Network platform, we introduced foreign colleagues to promising Russian producers working with minority co-production. Several large deals secured by Russian participants at Marché du Film signify the continuing trend of growing interest in Russian content not only from the festival audience but also from buyers and viewers, while the geography of our content sales is constantly expanding. Our commercial films, TV series and animation are in demand no less than the art films, which collect festival awards.” 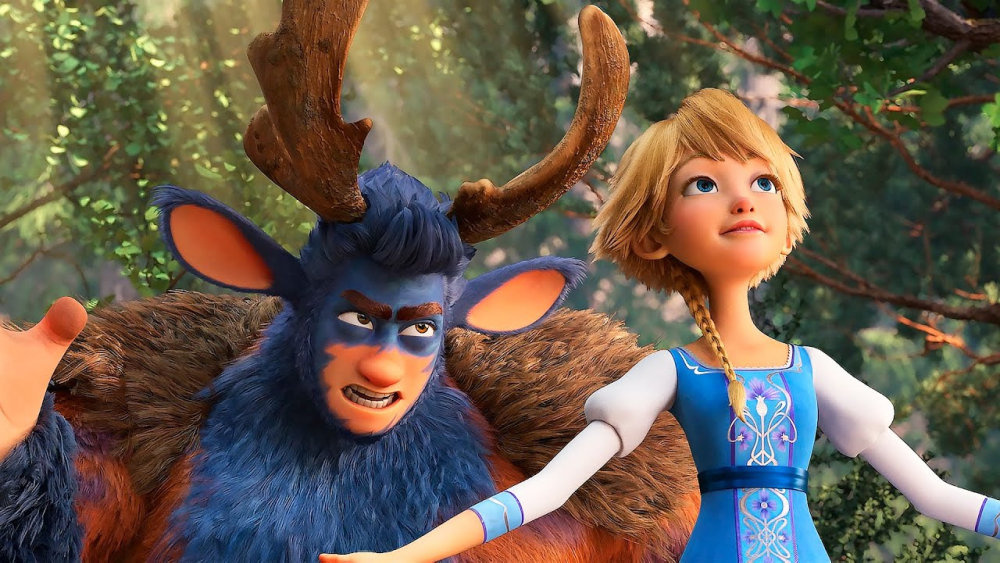 Animated projects finding new partnerships during the market include:

The Russian presence in Cannes was also expanded through participation in the traditional programs of the film market. As part of the Animation Day, ROSKINO held a presentation of six Russian animation projects in development: 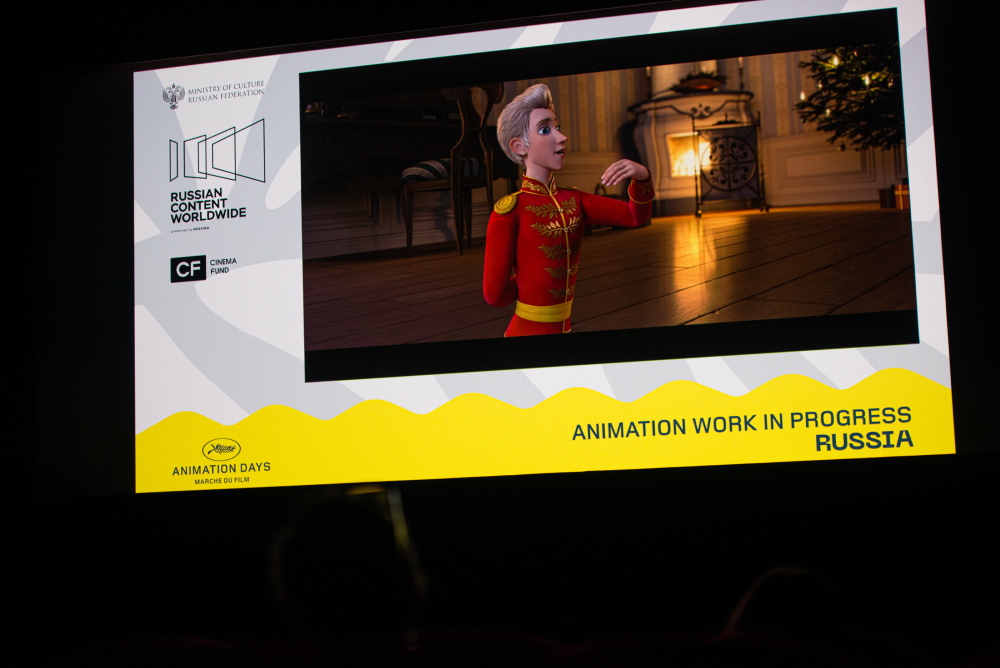 Also during the market, two Russian co-production projects were presented during the online pitching session presented by the Tallinn Black Nights Film Festival; one of which is the animated feature Pinocchio and the Water of Life, an Estonia-U.S.-Russia venture. 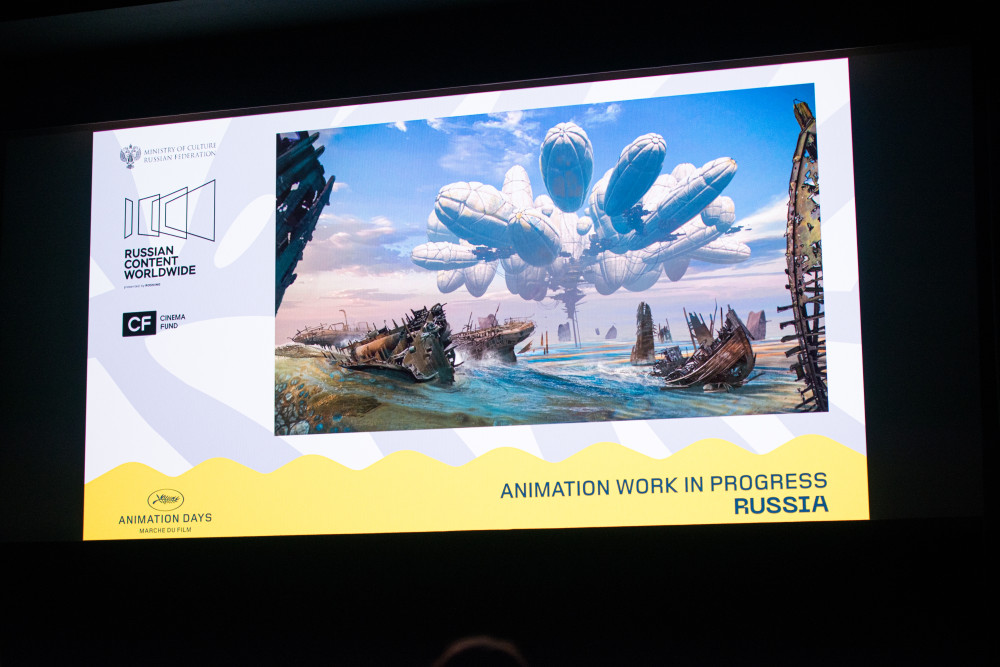