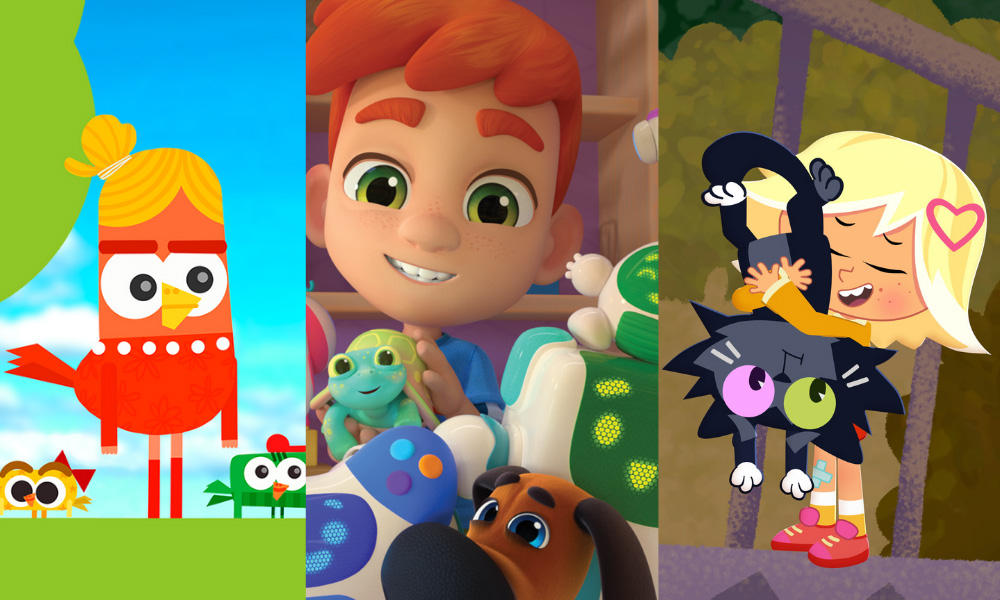 The international online content market Key Buyers Event: digital, organized by ROSKINO with the support of The Ministry of Culture, the Department of Entrepreneurship and Innovative Development of the City of Moscow and the Agency for Creative Industries, which will be held on June 8-10, has now been extended by three days for screenings and online negotiations to accommodate the surge of content available from 119 Russian companies.

Over 500 international executives from 66 countries have already confirmed their attendance, the highest numbers of attendees including both buyers and producers are coming from Italy, France, Germany, Turkey, U.S.A., Spain, U.K., India, South Korea and Poland.

The forum will feature more than 100 feature films, 90 series and 70 animation projects, over 50 documentaries, as well as 75 projects for co-production. The new content slate is mainly produced by Moscow-based companies, but Key Buyers Event traditionally brings regional players as well from biggest Russian cities – Saint Petersburg, Ekaterinburg, Khabarovsk and others.

This year new arthouse films in development, eligible for global festivals, will be presented to international programmers and independent cinema distributors. For the first time, Key Buyers Event will also gather 11 major Russian VOD platforms – the market will host an exclusive overview of the national VOD services.

“From the local event we launched in 2019, Key Buyers Event has transformed into the large-scale national market, a must-attend event for international players, interested in globally compelling content and new opportunities coming from Russia. Compared to 2020, with over 300 projects and 34 premieres presented last year, the upcoming edition has shown exponential growth to 400 titles and 50 premieres, but not only in quantity. We constantly adapt to the national industry needs and follow key trends of the global market, so we have expanded the business program and launched new sections. The forum is now a unique business platform that provides a transparent overview of the whole market, including a showcase of the content available, the opportunities for co-production and co-funding, local players across the industry – from top distributors to post-production services, as well as talents,” explained Evgenia Markova, general director of ROSKINO. 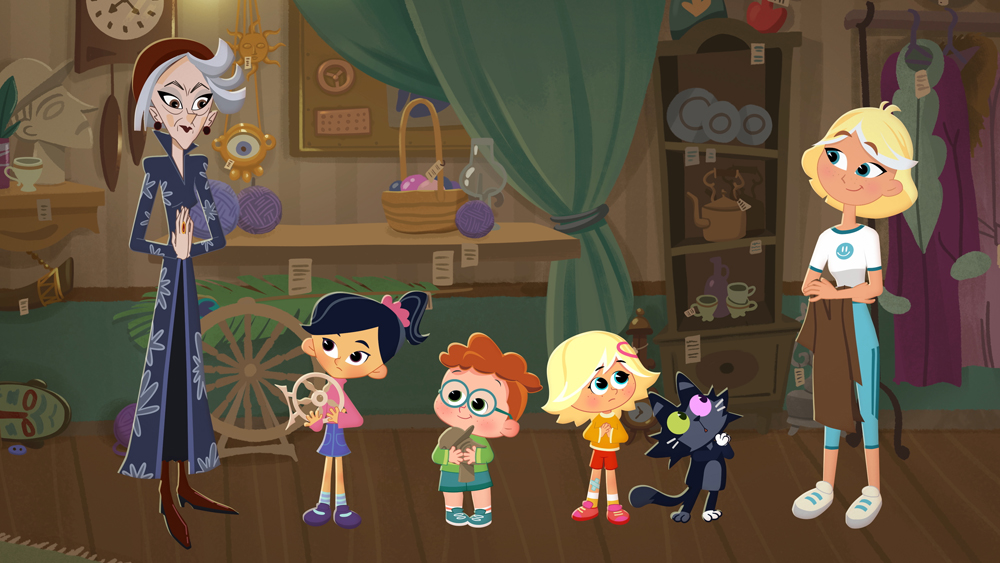 This year, Key Buyers Event expands the co-production section, held in partnership with When East Meets West (WEMW) international forum. The section will host 75 Russian IPs looking for international partners, as well as pitching selections. The co-production pitching will be held in a bilateral format for the first time in the history of the Event. Russian producers will pitch 17 selected projects to international producers, while nine global finalists (selected out of more than 50 applications) will present their IPs to the potential Russian partners. The selections will be announced in the coming weeks.

Attendees will have access to 17-panel discussions featuring key Russian and international speakers. Highlights include “Breakthrough of Russian Animation,” dedicated to the Russian animation producers and their most internationally appealing titles.

“Global Digital Trends Emerging in Russia” will gather the representatives of foreign companies such as Jungo TV (U.S.A.), Ottera (U.S.A.), Fuel TV (Portugal), Xiaomi (China) to discuss worldwide digital trends that are reaching the Russian market and will affect it in the nearest future. “Co-production Opportunities and Funding in Russia” will give an overview of the state support and private funding available in Russia.

Other topics will include social impact entertainment, film education, an exclusive look at the Russian VOD market, and success cases from the biggest international distributors working with Russia. The keynotes, major speakers, and program details will be announced soon. 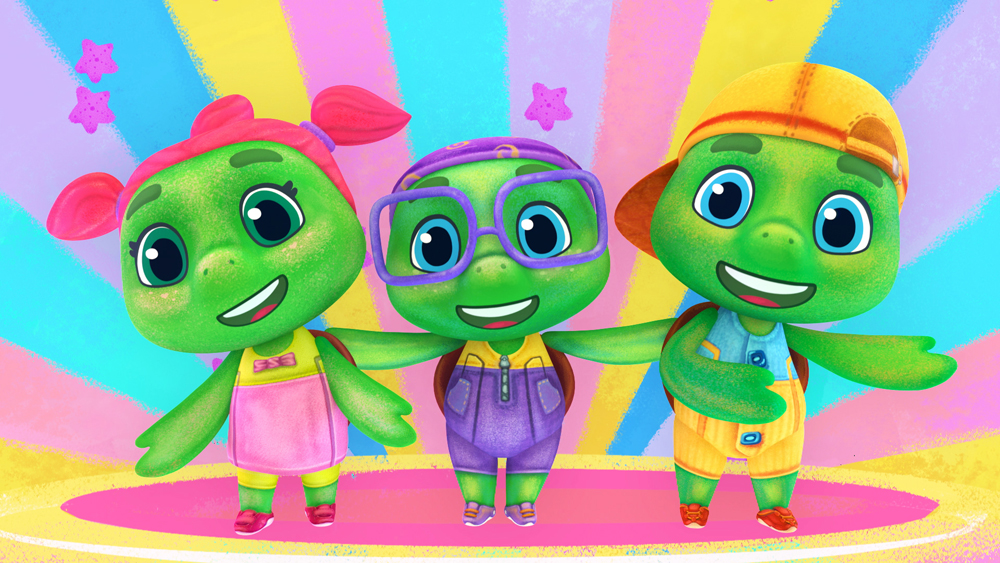 Russia’s rising animation projects are among the dozens of buzzworthy titles and new premieres being presented at Key Buyers Event. In addition to its VFX-fueled fairytale adventure Upon the Magic Roads (which has earned over 1 billion rubles at the Russian box office), CTB Film Company is spotlighting its popular animated comedy for kids My Sweet Monster (sold to U.S.A., Germany, France and other countries) and will premiere an episode from the new season of Moonzy, written by American screenwriter Paul Pimento.

The market will host exclusive presentations from Russian animation companies. SMF Studio (Soyuzmultfilm) will premiere animated preschool series Meow Magic and present other animated series – Rockoons, The Secrets of Honey Hills, Mr. Theo, Cat and Dog, as well as The Formula for Water, The Golden Beehive, Umka and His Friends and Loodeville projects as part of a co-production market.

Riki Group is ready to present new seasons of its internationally known projects The Fixies and Tina and Tony, Kikoriki and BabyRiki. The company will also premiere new materials from its upcoming feature film adventure Teddy Boom and latest TV series Beardy Bodo.

100 KiloWatt will premiere the trailer for Little Turtles. Also among the company’s key projects are animated series Magic Kitchen and Nick The Inventor.

Parovoz animation studio will mainly focus on co-production opportunities, presenting a teaser for Spaceport, a pre-teen comedy series about the adventures of three outsiders in space; and a brand-new kids’ title as part of the pitching selection.

Wizart will highlight its new slate with The Snow Queen 5, The Warrior Princess, Backpack and Tin’s Firebots. 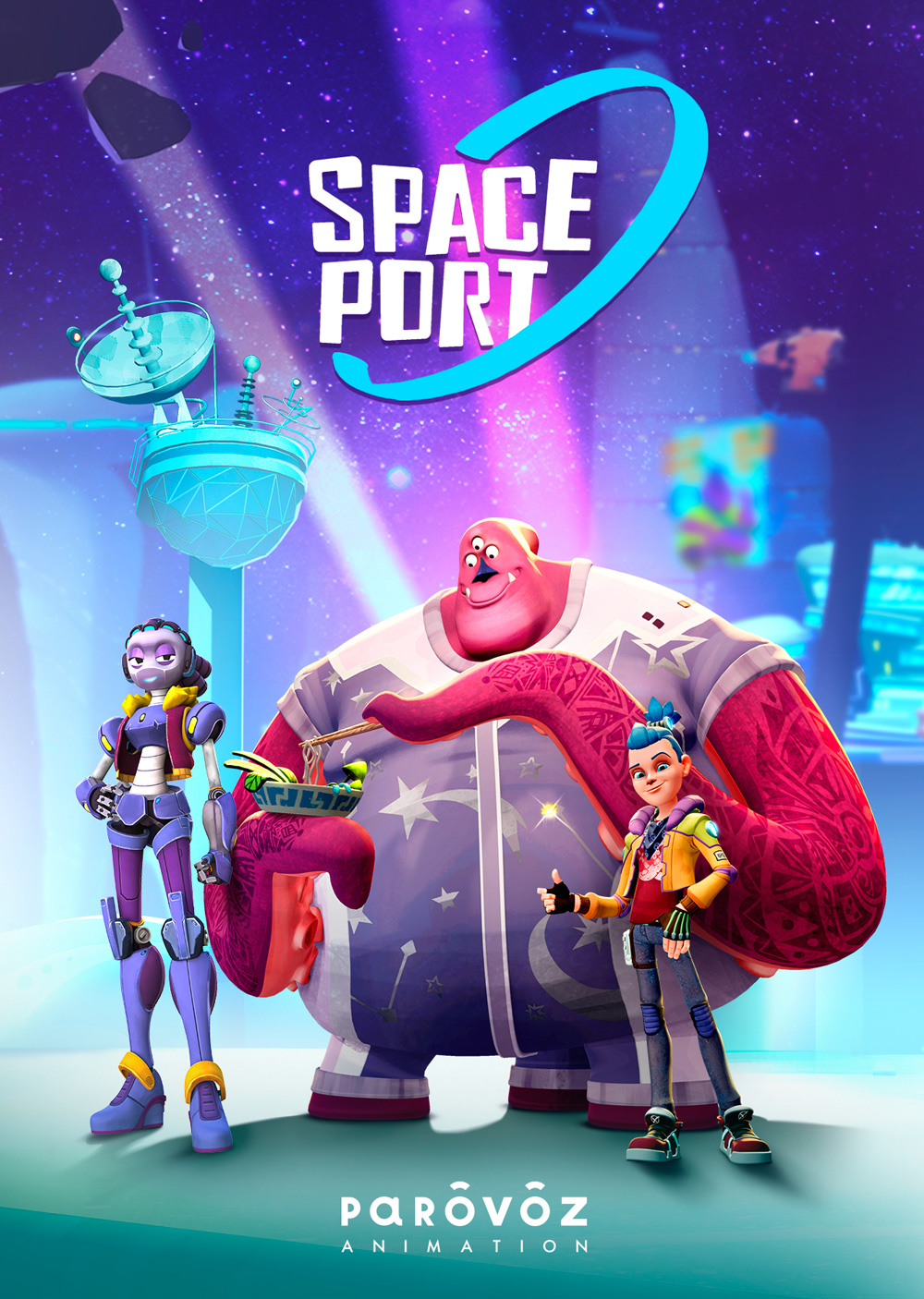