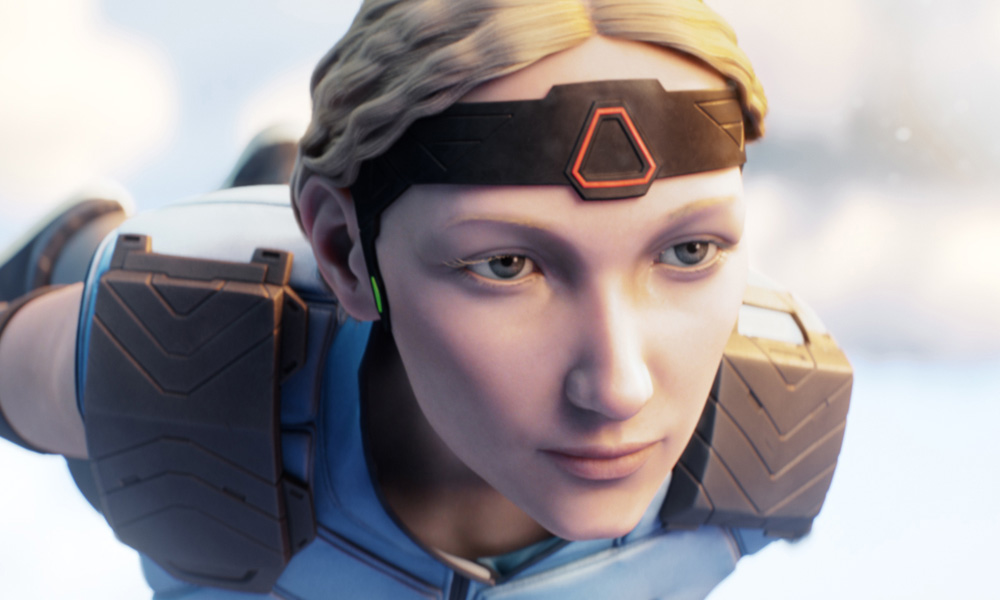 The Royal Television Society (U.K.) announced the winners of its 2018 Craft & Design Awards Monday night at a ceremony at the London Hilton, which was hosted by comedian and actor Tom Allen (Mock the Week, 8 Out of 10 Cats Does Countdown). The Awards recognise excellence in broadcast television in 29 categories, from Directing to Make Up Design.

The BBC led the way with an impressive 16 awards — including two each to A Very English Scandal and Retreat: Meditations from a Monastery. The Windsors Royal Wedding Special from Channel 4 also garnered two awards, bringing the broadcaster’s total number of awards on the night to six.

Kathy Schulz, former Managing Director of The London Studios, received the Lifetime Achievement Award in recognition of the professionalism, passion, honesty and loyalty she has demonstrated throughout her career and the dedication and expertise she has provided to the industry.

“The jury has had some extremely hard decisions to make this year, with the range of outstanding programming being made in the U.K. We are excited to celebrate both UK content and talent this evening and award the well-deserved winners.”

Animation, motion graphics and effects categories below. Visit the website for more.

Design – Programme Content Sequences
Axis Animation Kiss Me First (Kindle Entertainment & Balloon Entertainment for Channel 4)
Visually stunning and incredibly well executed, the jury was blown away by the scale of the project. The virtual characterisation of the actors was incredibly impressive and intrinsic to the success of the drama. 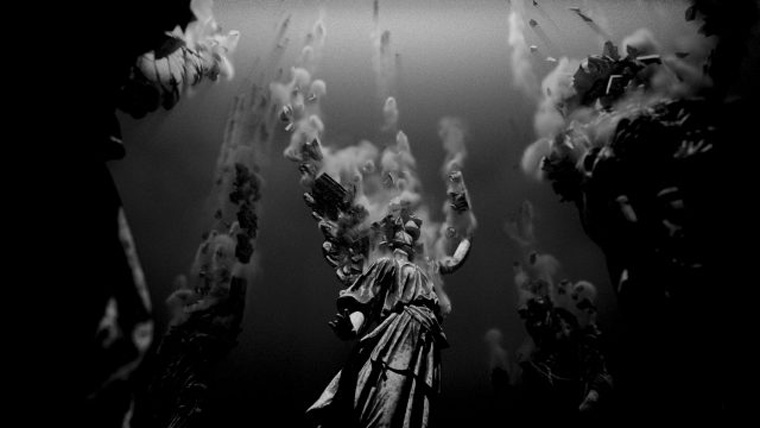 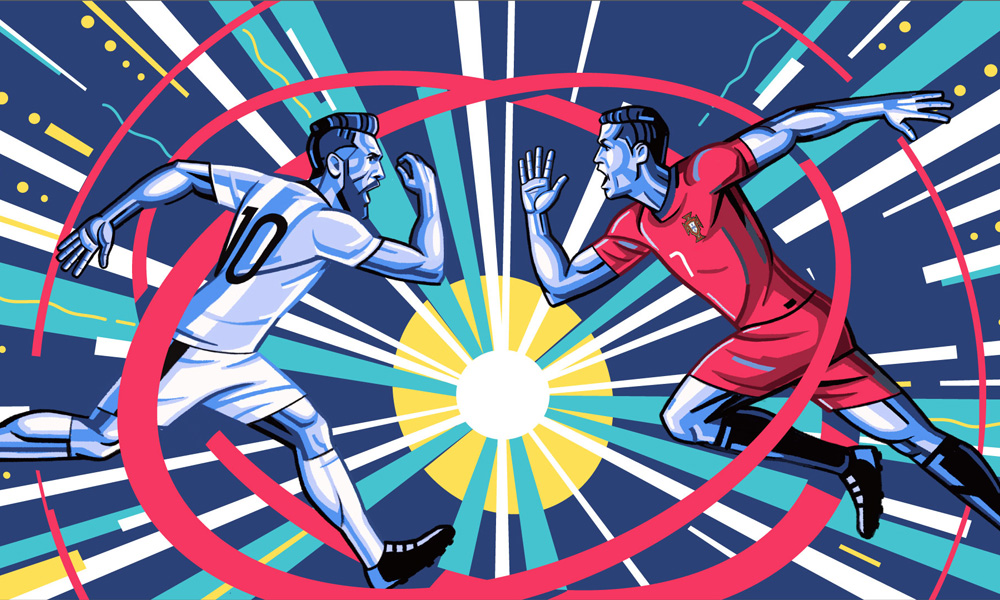 Design – Trails & Packaging
BBC Sport, BBC Creative, Blinkink 2018 FIFA World Cup Russia (BBC Sport / BBC Creative / Blinkink for BBC)
Iconic in its approach, ambitious in its scale, unique in its design. The jury felt that this simple idea was meticulously considered with regard to the animation, the styling of the typography and the detailing of the weaving machine. It was a great canvas for binding together past and present imagery. A real masterstroke. 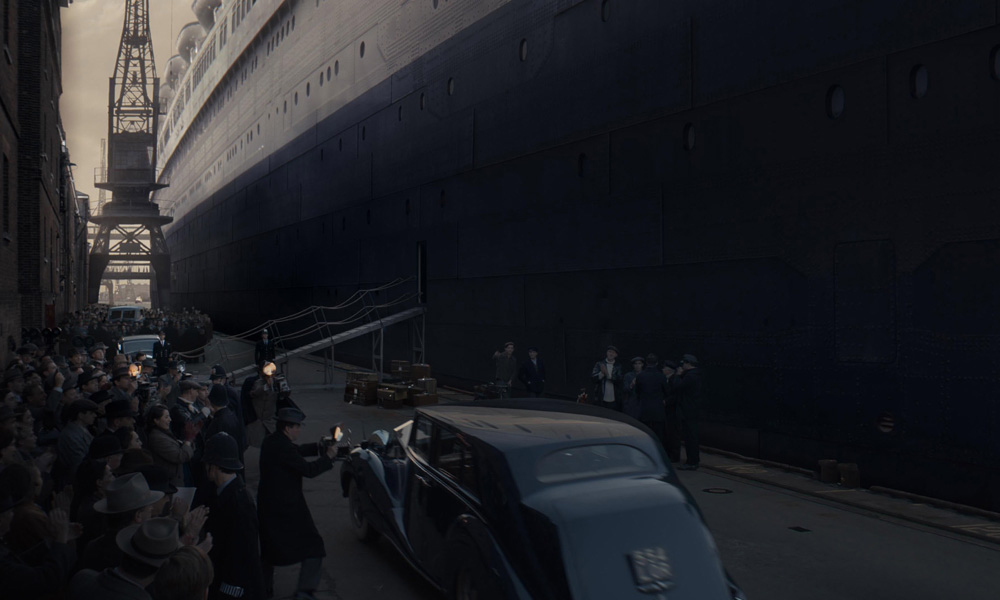 Effects
One Of Us, Chris Reynolds The Crown (Left Bank Pictures for Netflix)
The jury found this entry breathtaking in its scale, ambition and achievement. Movie magic brought to the small screen with stunning effects so true to life that you never questioned anything from buildings, boats and planes to the Antarctic. Seamless, flawless and beautifully crafted.

Picture Enhancement
Adam Dolniak The UN Sex Abuse Scandal (Ronachan Films for Channel 4)
The jury highly commended this documentary for a grade that felt cinematic and beautiful, adding immensely to the emotion and mood of the film. Astounding work. Powerful, stand out and with huge impact. 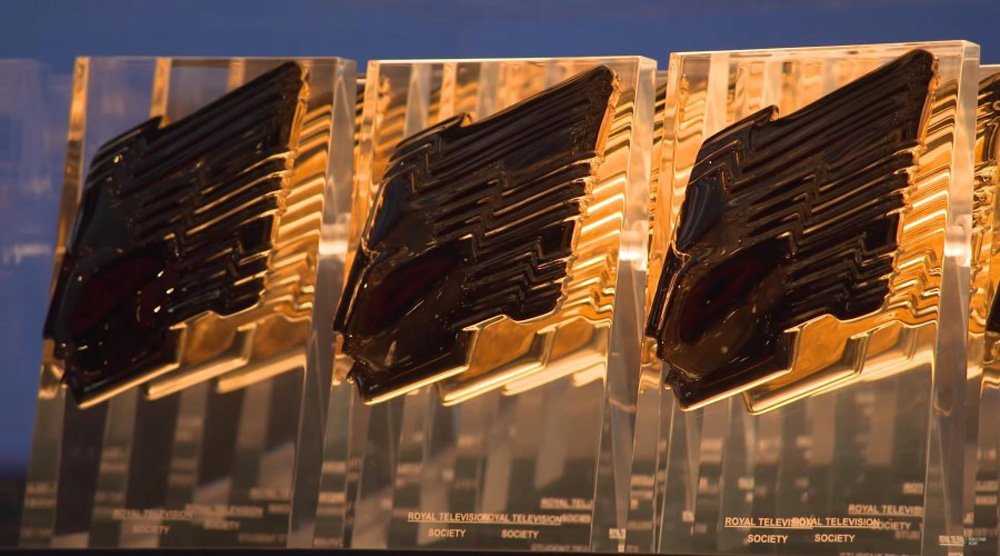