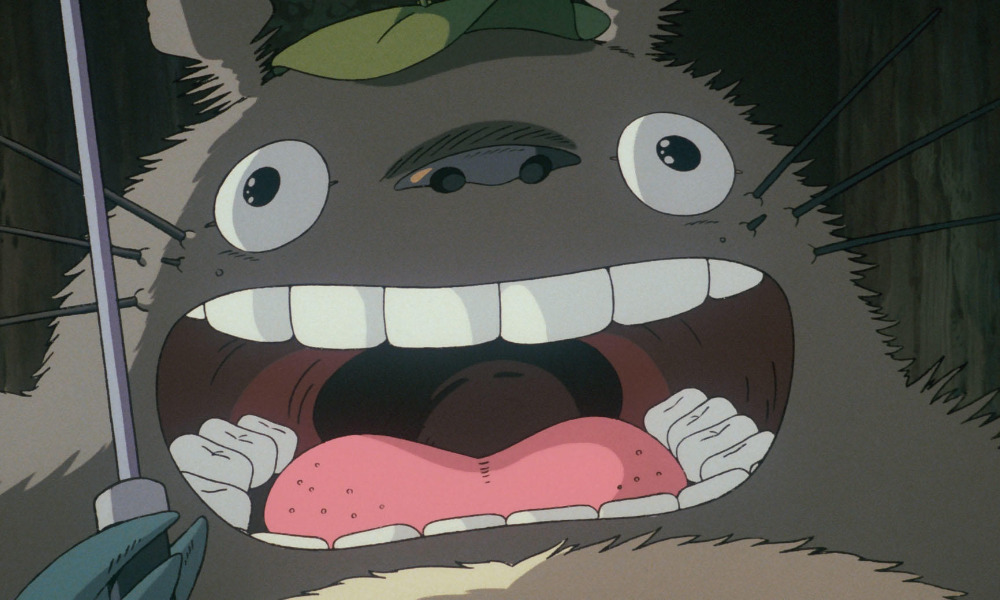 As Toho’s adaptation of Spirited Away continues its Japanese tour (streaming on Hulu in July), Britain’s esteemed Royal Shakespeare Company has announced a partnership with honored composer (and longtime Hayao Miyazaki collaborator) Joe Hisaishi to create a stage version of the director’s beloved 1988 animated feature, My Neighbor Totoro.

Hisaishi will executive produce the show with RSC in partnership with Studio Ghibli, in collaboration with the Improbably theater company and Nippon TV.

The production will be directed by Phelim McDermott (co-Artistic Director, Improbable), adapted by Tom Morton-Smith, with Tom Pye as production designer and puppets by award-winning New York-based puppeteer Basil Twist (Broadway’s Beauty and the Beast and The Addams Family Musical). 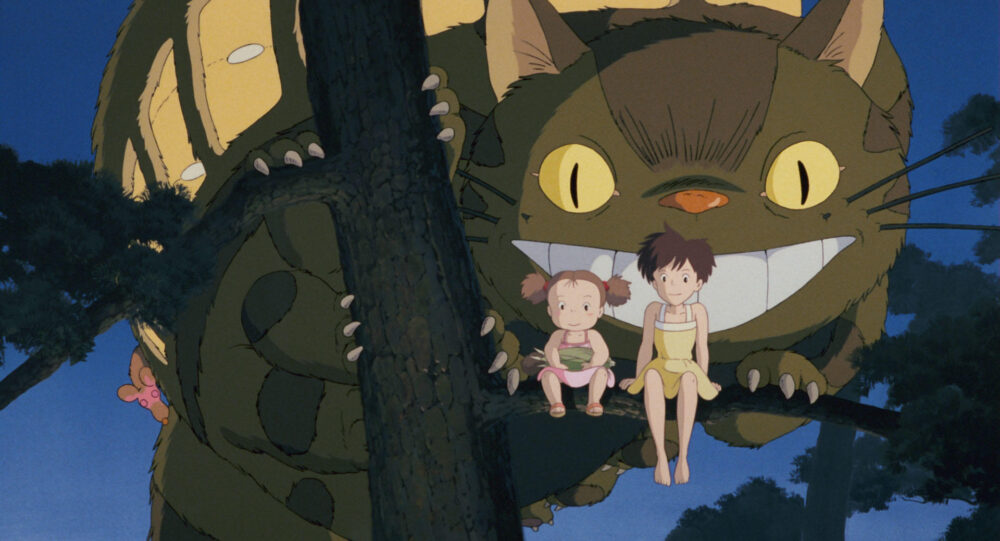 While McDermott told Deadline the show will note be a musical, the production will feature a live on-stage band and “it may be that during certain scenes you hear a beautiful voice, like you do in the film.” The ensemble cast will be made of of performers of Japanese, Eash and Southeast Asian heritage (McDermott notes that, due to the physical requirements and puppetry involved, Satsuki and Mei will likely not be played by child actors.)

The director also pointed out that the production will reflect the story’s reverence for nature by using environmentally-friendly materials in the puppets, which should meet with firm environmentalist Miyazaki’s approval.

British playwright Morton-Smith, who traveled to Japan to meet Miyazaki in preparation, revealed that the Oscar-winning animation legend asked if he was a feminist: ”I said ‘yes’ and that was very important to him and that the girls are central.”

My Neighbor Totoro is set in 1950s Japan, and follows sisters Satsuki and Mei who move with their father to a new house in the countryside — and soon discover a secret world of supernatural creatures only children can see. They befriend the gentle forest troll Totoro, who watches over them and leads them on incredible adventures (with the help of the iconic Cat Bus).

Or, as the RSC’s teaser trailer describes it:  “An enchanting coming-of-age story about the transformative power of imagination and the inspiring splendor of the natural world.”

Rehearsals for the ambitious production will begin in July. RSC’s My Neighbor Totoro is scheduled to open at the Barbican Centre in London on October 8 and run through January 21, 2023.