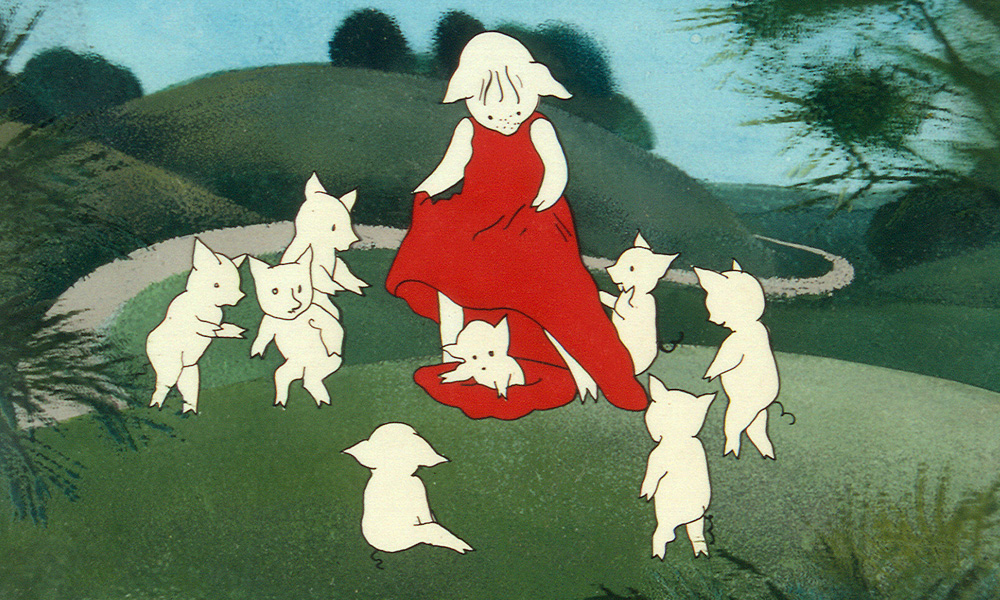 The Fredrikstad Animation Festival 2018, taking place in the historic Norwegian city Oct. 25-28, has announced this year’s Guest of Honor is groundbreaking Baltic animation artist Roze Stiebra. She is being honored for her incredible five-decade career, during which Stiebra faced down years of censorship and ideological pressure and pushed the limits of her era — and put Latvian animation on the map.

As the creator of over 30 films and professionally pioneering the techniques of both cut-out animation (1969-1983) and drawn animation (from 1983), Roze Stiebra’s legacy is a large part of the history of Latvian animation itself. A quest for new challenges and an affinity for the local culture has always been paramount for Stiebra. Her productions have involved many of Latvia’s animators, and she has continually collaborated with both up-and-coming and acclaimed artists, composers and animators, consistently inspiring them to strive for original artistic expression and to unleash their talent through animated films.

Stiebra has received several national and international awards over the years, and in 2003 she was awarded The Order of the Three Stars — the most prestigious prize for meritorious service to the country of Latvia.

Born in Riga in 1942, Stiebra has said that an experience at age 10 convinced her to pursue art: attending a performance of Princess Gundega and King Brusubarda. “After the play I was absolutely and undeniably overwhelmed by beauty. I have no other words to describe it,” Stiebra recalled. “That is how much I liked this performance. I remember the way home on my own, and it was as if I was under a spell. I remember that walk home even today.”

Stiebra’s artwork will be exhibited during the festival as part of her Guest of Honor tribute.

Each year, the festival’s Guest of Honor is selected from the Nordic-Baltic region by the festival board, through the Norwegian Animation forum. Fredrikstad Animation Festival is the oldest and largest event of its kind in the Nordic region, originating back in 1994 as the Animerte Dager in Oslo. Learn more at animationfestival.no. 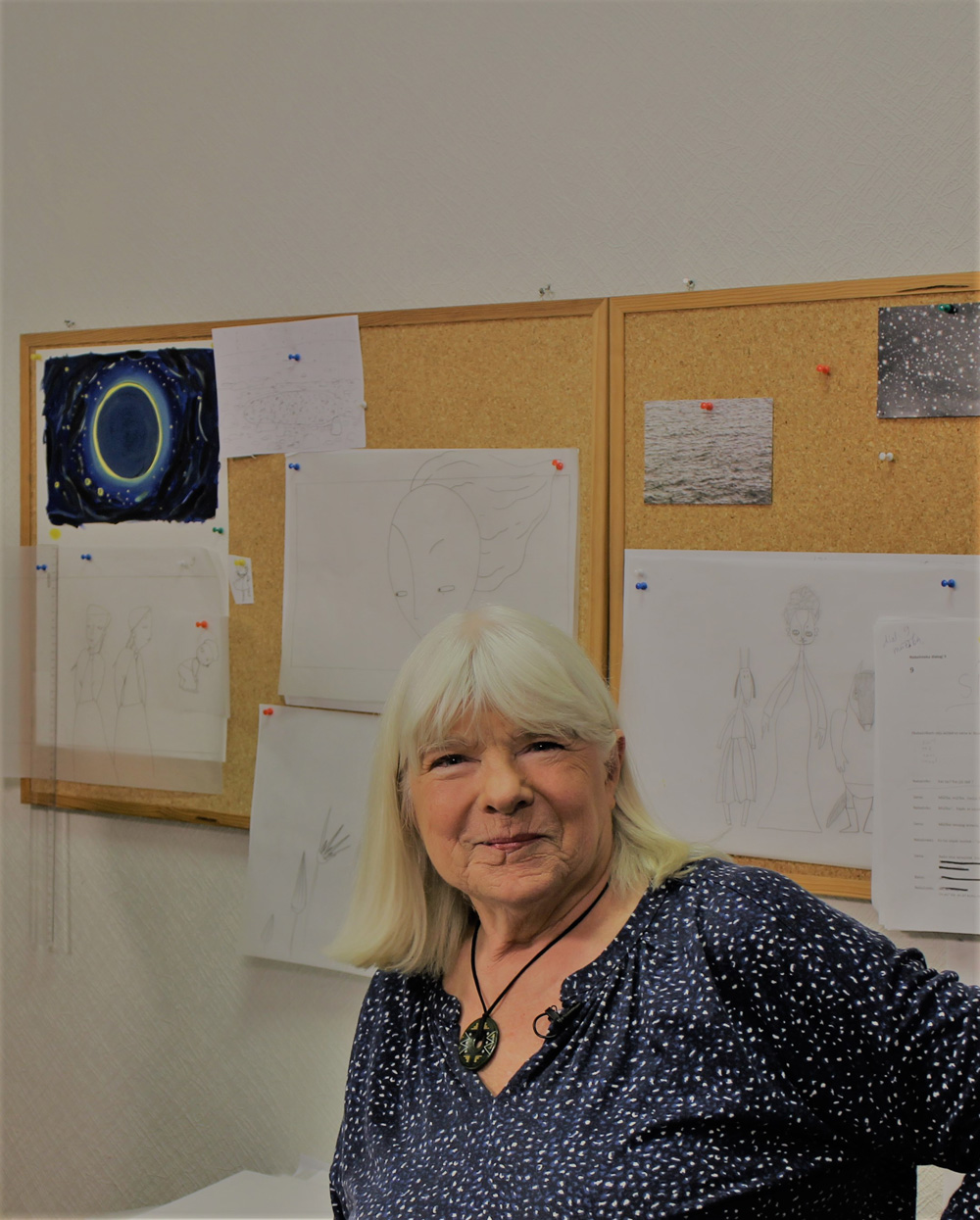 Heartbreaking, hilarious and highly original, Tokyo Godfathers is a humanist masterpiece from the legendary director ...

Adult Swim goes down under for its next original series, YOLO: Crystal Fantasy, which hails ...