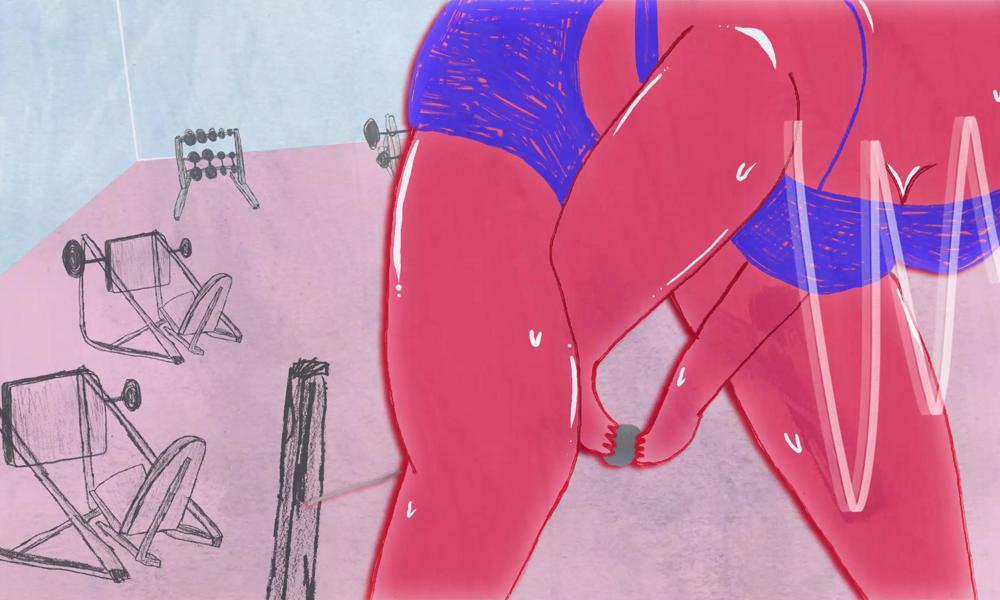 Now in its 25th year, the awards ceremony will be livestreamed on Friday, June 26 at 2 p.m. BST. Further details will be published on the RTS website in due course.

The RTS Student Awards celebrates the best audiovisual work created by students with an Undergraduate and Postgraduate winner both awarded in each category across Animation, Comedy & Entertainment, Drama, Factual, News and Short Form. To reward excellence in craft skills, awards will also be presented in the following categories at the judges’ discretion: Camerawork, Editing, Production Design, Sound and Writing.

“It was inspiring to see such imagination, heart and energy, that was put out there for everyone to see by all the nominees,” said RTS Student Television Awards Chair Siobhan Greene (Managing Director, 110% Content). “We need to be uplifted, now, more than ever before, and the life force of creativity we watched from the entries was fantastic. I can’t wait to ‘meet’ the nominees via Zoom on 26 June. They deserve all the praise they’re going to get.” 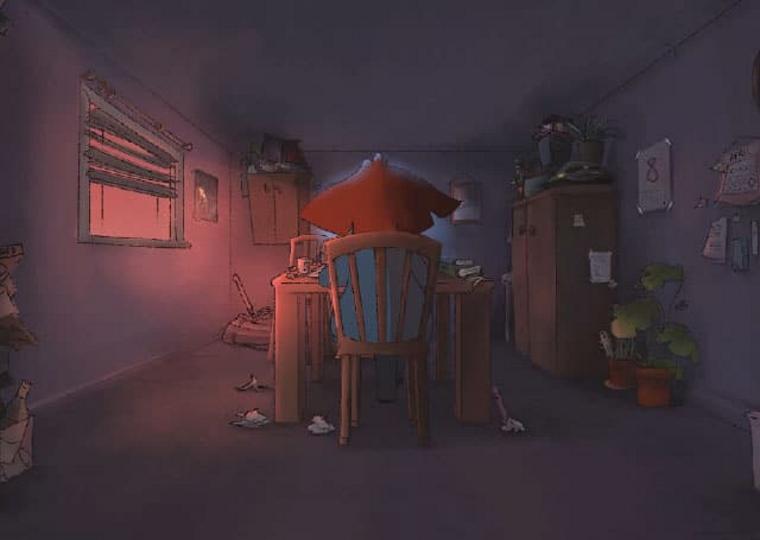 Margin of Terror – Kieran McLister (University of Edinburgh)
A stop-motion comedy short about a perfectionist mad scientist driven to create the most horrific, terrifying giant monster ever seen – no matter how many times he screws it up. (Teaser) 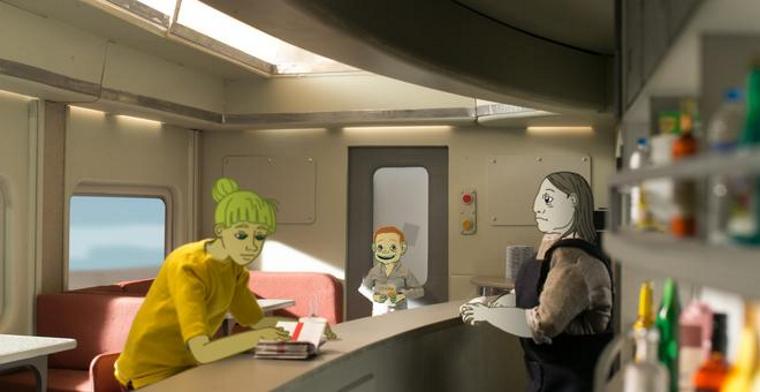 Almost There – Nelly Michenaud, Tim Dees, Nathanael Baring, Kate Phibbs and Team (National Film and Television School)
On an everyday train journey quite unlike any other, a not-so-casual observer goes to extreme lengths to avoid other passengers, a giant baby runs away from his parents, a romantic woman starts an ill-fated relationship with a cuckoo, and a naïve boy discovers that some problems can’t be fixed by pictures of unicorns. (Trailer) 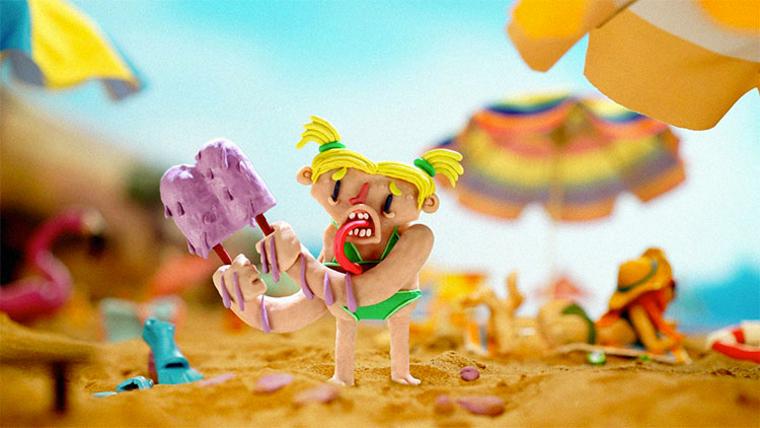 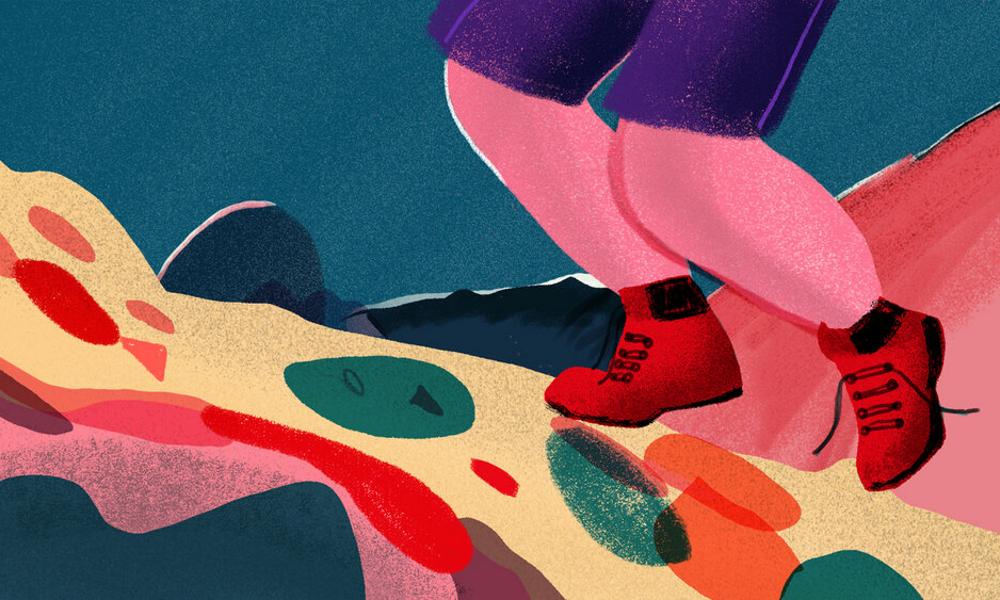 In Her Boots – Kathrin Steinbacher (Royal College Of Art)
Heidi is experiencing strange things. While her granddaughter is visiting, she suddenly embarks on a hiking journey, to the deepest parts of the Alps, revealing the reason for her devoted attachment to her hiking shoes. A story about Heidi’s attempt to retain her identity and autonomy. (Trailer)