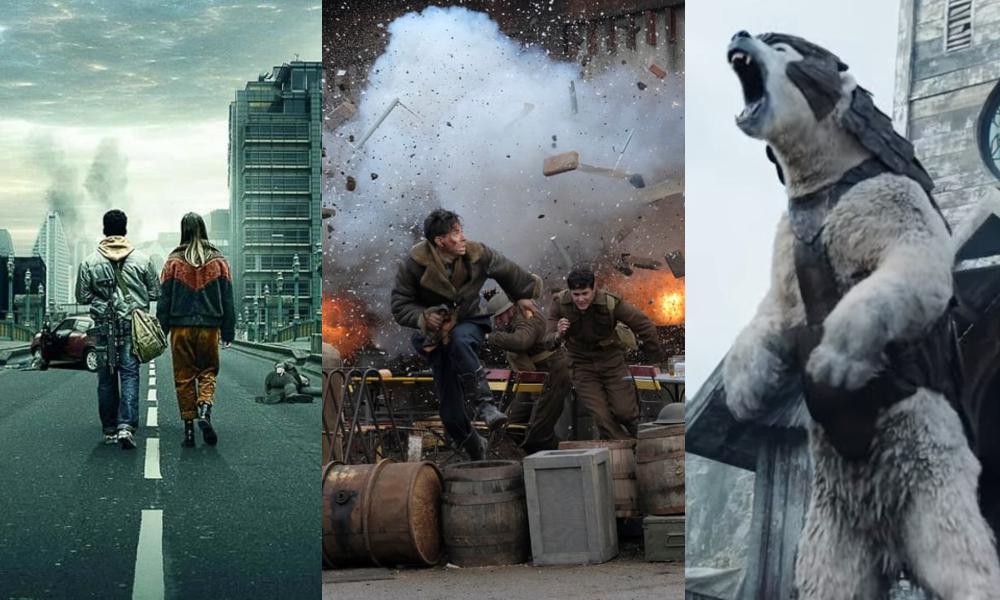 War of the Worlds ,World on Fire, and His Dark Materials

The Royal Television Society (RTS), Britain’s leading forum for television and related media, has revealed the nominations for its 2020 Craft & Design Awards, supported by Netflix.

The BBC leads the way with 46 nominations across its channels, with BBC One and HBO’s hit shows His Dark Materials receiving four (including recognition in the Effects and Design – Titles categories) and I May Destroy You garnering three nominations, respectively. Sky follows the BBC with 10 nominations with Gangs of London, Brassic and Catherine the Great all shortlisted.

The prestigious awards will be celebrated on Monday, November 23 on the RTS website, with special guest appearances. The RTS Craft & Design Awards celebrate excellence in broadcast television and aim to recognize the huge variety of skills and processes involved in programme production across 31 competitive categories, alongside the RTS Special Award and the Lifetime Achievement Award which are both given at the discretion of the RTS.

“The standard of television this year has been incredible and provided audiences with both comfort and escapism, as well as new and underrepresented perspectives, in what has been such a turbulent time for all of us. We are very much looking forward to celebrating the talented individuals and teams who continue to produce world class content, later this month.”

Select category nominees below. Click here for a full list and find more information about the awards here.

You may also like...
Related Topics:BBC One, Brassic, Catherine the Great, featured, Gangs of London, His Dark Materials, I May Destroy You, Netflix, Royal Television Society, War of the Worlds, World on Fire
Geographic Region:North America