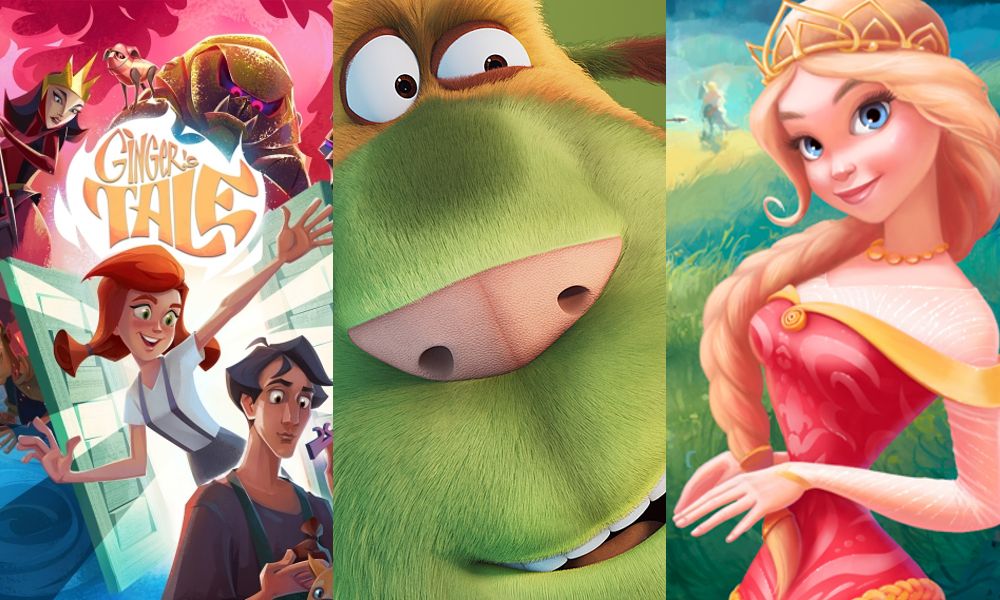 Russian animation projects will have a robust presence at the 2021 European Film Market, taking place online this year from March 1-5 (www.efm-berlinale.de/en), thanks to the country’s audiovisual promotion body Roskino and the support of the Russian Cinema Fund. Eight companies will be presenting 23 animated feature films and series under the virtual Russian umbrella during the market.

Among the highlighted projects on offer: 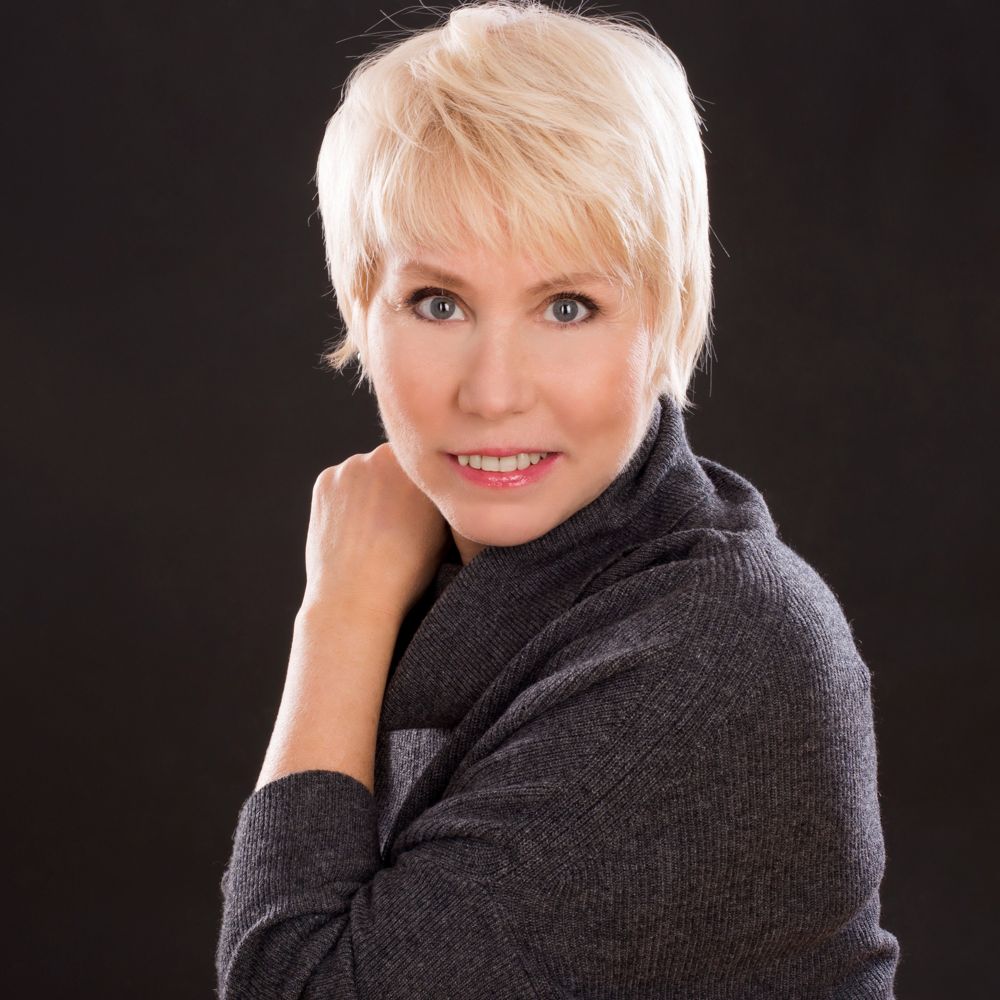 Irina Mastusova, CEO of the Russian Animated Film Association, took some time during the busy EFM preparations to tell us more about the state of the industry in the Russian Federation.

Animag: Is this a particularly busy year for animation studios in the country? It seems like there are lots of new titles in production!

Irina Mastusova: During the pandemic, many studios promptly transitioned to the work-from-home model. We have also seen many new VOD platforms pop up, so animation content is really in demand right now. Despite all the hardships and due to the government support, we managed to increase the number of animation releases. The overall production speed has not decreased; right now, we have about 150 animation series and more than 20 animation features in production.

This year, Russian animation was also highly evaluated by the American Academy of Motion Pictures: shorts My Galactic Twin Galaction by Alexander Svirskii and Naked by Kirill Khachaturov, as well as the feature The Nose or the Conspiracy of Mavericks by Andrei Khrzhanovskiy, were among the Oscar long-list nominees. We are very serious about increasing our production volume and taking our rightful place at the international market.

What are the biggest challenges of introducing these movies to the global market?

Russian animation is being exported to more than 160 countries, with our films having been translated into more than 60 different languages. Russian cartoons’ views are counted in billions! But right now, we can see many animated films being produced all around the world, that’s why our main challenge is the global competition. We have to create something unique and make Russian animation a strong brand. It is important that we establish a solid support system from the government side, which has already become more and more tangible by the year.

Are Russian studios mostly focusing on CG-animated movies? Are there any 2D projects in development?

Of course, now most of the projects in our animation industry are made in CG, and Russian studios are constantly searching for new techniques and creative ideas in order to produce content that’s competitive at the global market. Most of the popular animated series, like Masha and the Bear, Kikoriki, The Fixies, Moonzy and His Friends, Barboskiny, Space Dogs, The Snow Queen, Fantazy Patrol and Be-Be Bears are made in CG.

At the same time, Russian kids are very fond of cartoons made in 2D. That’s why in Russia, Kikoriki — one of the most successful animation projects of all time — was re-created in 2D specially for its new launch on the HDKinoPoisk platform. And of course, such popular animated series as Kid-E-Cats, Prostokvashino, Squared Zebra, and Orange Moo Cow were also created in 2D.

Does the Russian government provide funding for these titles?

The government supports animation on a regular basis. We have financial aid from both the Ministry of Culture, which normally sponsors series and independent projects, and the Cinema Fund, which mostly finances features. During the pandemic, the government provided additional funding to support the national movie industry. It also did a lot to improve the animation infrastructure. Due to tax benefits implemented in 2017, within the last three years animation studios managed to increase their output by 30 percent. And for the second year in a row, the government provided additional support for the production of unique author’s full-length films and children’s and youth movies.

This interview was edited for clarity of language.