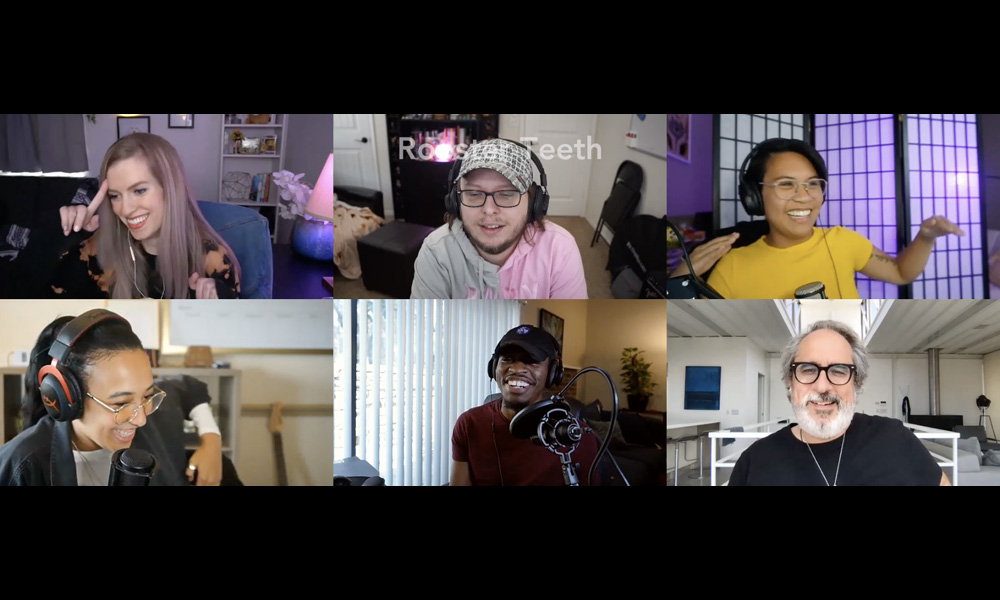 Here is a roundup of announcements from the Rooster Teeth virtual panel: 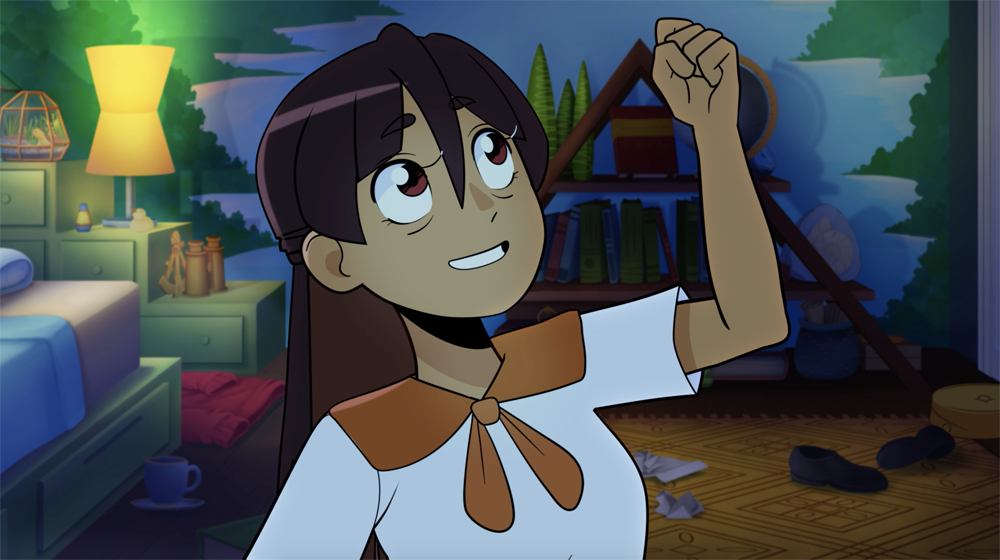 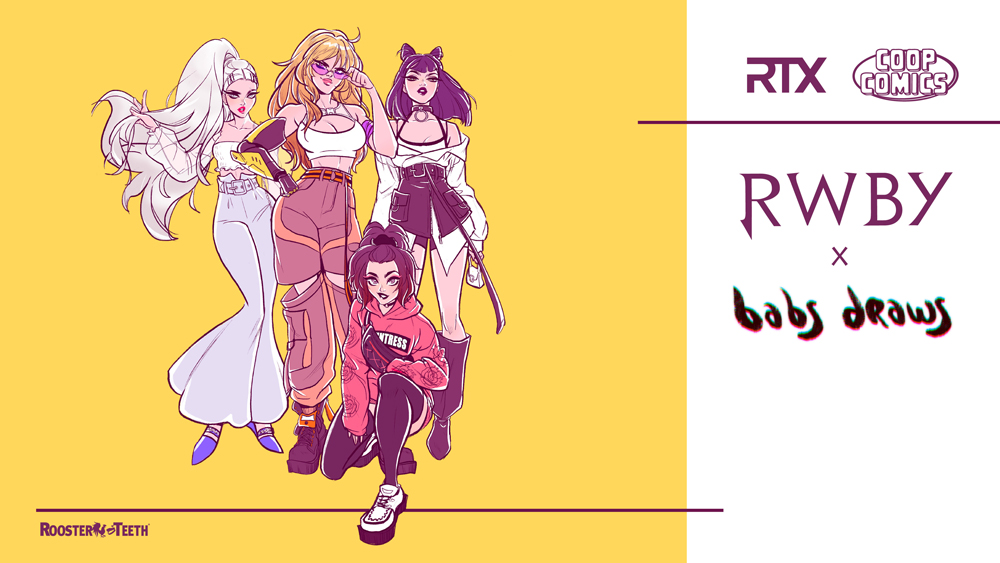