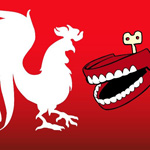 The RTX, Texas’ largest gaming and Internet event, announces the inaugural Rooster Teeth Animation Festival — a first-of-its-kind fest to bring together some of the best known web-based animators and their fans for exclusive screenings, panel discussion and more. The festival will take place during RTX at the Austin Convention Center, July 2-3. Rooster Teeth Animation is a pioneering studio, creator of some of the most successful online series including Red vs. Blue and RWBY.

“Rooster Teeth Animation wants to celebrate this amazing time we’re in, as both animators and fans. We’re starting by showcasing a collection of some of the top independent online talent, as well as studios that are trailblazing in the industry,” said Gray G. Haddock, Head of Animation at Rooster Teeth. “Just as animation is growing stronger at Rooster Teeth, we want to use events like this to help others coming up in the industry, and better enable the connection between animators and audience as a whole. …Really, we just want an excuse to get a couple thousand people together to watch a bunch of animation and geek out over making it.”

Among the big names in webtoons that will present never-before-seen animation at the festival are How It Should Have Ended (6+ million YouTube subscribers), ExplosmEntertainment (5.8+ million), MondoMedia (2.9+ million) and Frederator (1.1+ million), and more to be announced.

Now in its sixth year, RTX anticipates over 60,000 attendees will descend on Austin to check out new and unreleased video games, hear from Internet celebrities and experience the best in gaming, animation and online entertainment. Visit the website for more information. 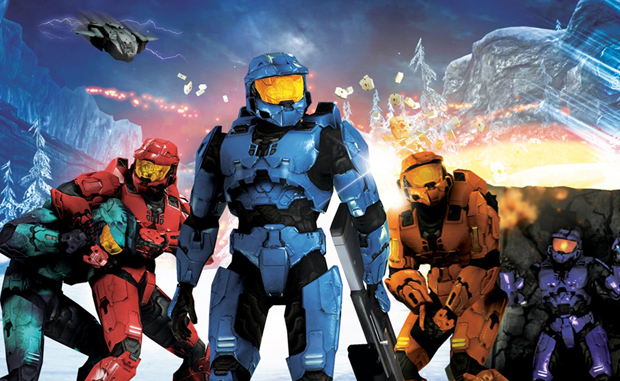 You may also like...
Related Topics:ExplosmEnterainment, Frederator, Gray G. Haddock, How It Should Have Ended, MondoMedia, Red Vs. Blue, Rooster Teeth Animation, RTX, RWVY