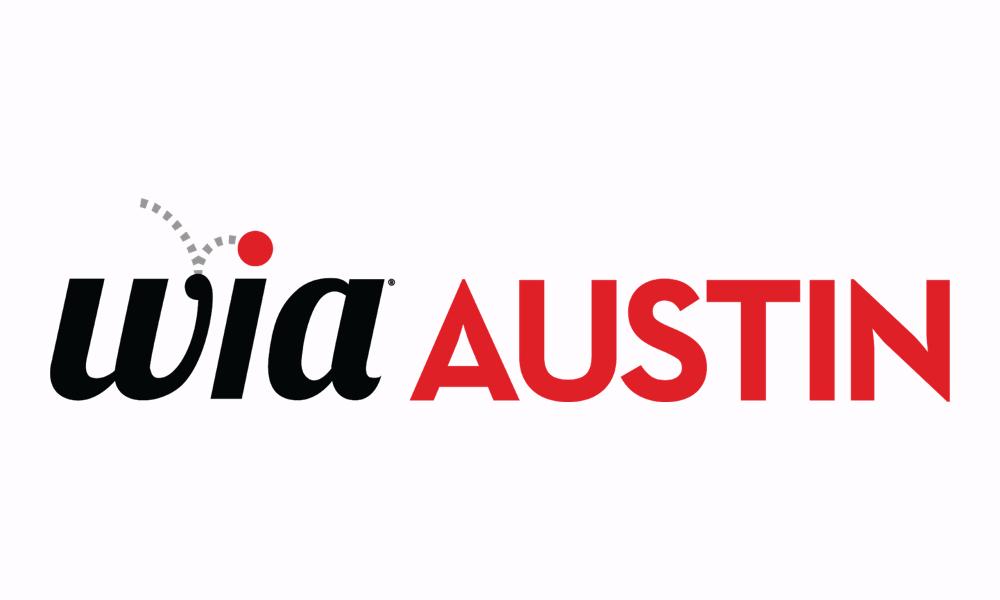 Austin-based entertainment companies Rooster Teeth and Powerhouse Animation have joined forces alongside the Texas Film Commission to establish Austin’s first Women in Animation (WIA) chapter. Women in Animation Austin will work to increase the number of women working in animation and support their career growth in Austin.

Founded in 1995, WIA is dedicated to advancing women in the field of animation. WIA envisions a world where women share equally in the creation, production and rewards of animation, and provides resources and connections to make it happen. The Austin chapter of WIA will cultivate this mission locally by providing networking, education and growth opportunities in Austin.

Rooster Teeth is currently in production on Transformers: War for Cybertron Trilogy for Netflix, gen:LOCK for HBO Max, the award-winning series RWBY which will premiere its 8th season this fall, and several ongoing animated series and shorts hosted on Rooster Teeth’s owned and operated platform. Powerhouse Animation is currently in production on Gods & Heroes, Mattel’s He-Man and the Masters of the Universe and Season 4 of Castlevania, all for Netflix, and earlier last year released Seis Manos for Netflix.

On May 1, Women in Animation Austin will host its first event: a virtual panel featuring women creatives working in animation in Austin. Interested attendees can register to attend here. The panel will be moderated by Margaret Dean, President of WIA, and feature Steph Swope, Co-founder and Producer at Minnow Mountain, Yssa Badiola, Director at Rooster Teeth, Julie Newberry-Olson, Storyboard Artist at Powerhouse Animation, and Gracie Arenas Strittmatter, Technical Art Director and Deputy Director of Art & Animation at BioWare. 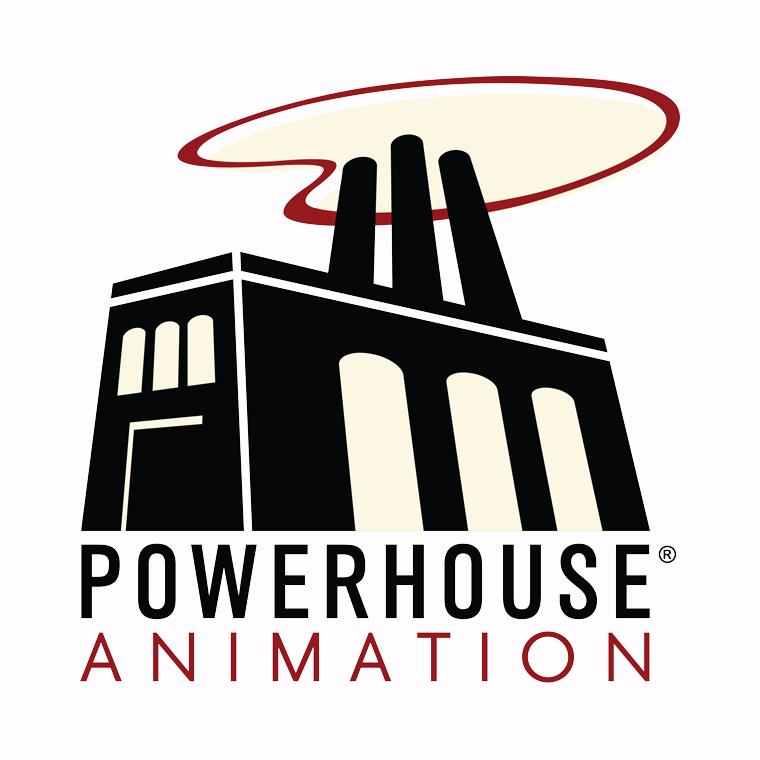