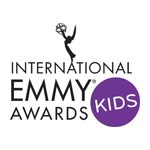 Magic Light Pictures’ multiple award-winning Room on the Broom has won the animation category of the 2014 International Emmy Kids Awards.

Michael Rose and Martin Pope, co-founders of Magic Light Pictures, produced the film, following their previous films The Gruffalo and The Gruffalo’s Child.

Room on the Broom also recently won the 2013 Children’s BAFTA in the animation category. 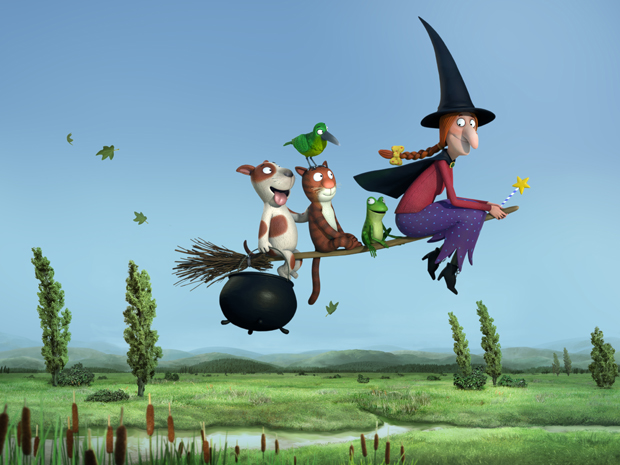