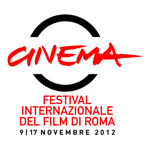 Although DreamWorks’ animated feature Rise of the Guardians is set to open on November 21, the much-anticipated fantasy is already getting a head start on the awards department. The pic, which is directed by Peter Ramsey and exec produced by Guillermo del Toro and William Joyce, will receive the Vanity Fair Intl. Award for Cinematic Excellence at the International Rome Film Festival. Ramsey, del Toro and DreamWorks CEO Jeffrey Katzenberg are expected to receive the honor at the festival, which takes place Nov. 9-17.

This is the first time this Cinematic Excellence Award is handed out at the festival. The organizers said the award is given to “a film that best expresses the innovative, artistic and strategic contribution made by production and distribution companies that have distinguished themselves in the world of contemporary cinema.”

The screening of the film follows the film’s world premiere next week at the Mill Valley Film Festival in California. In a statement, Ramsey said he and the team behind the film were “humbled by this year accolade” jointly created by Vanity Fair magazine and the Rome festival: “We are looking forward to the film making its international debut here in Rome.”

Based on a book series by Oscar-winning artist/author and director William Joyce, the film is an epic adventure story about a group of heroes (Santa Claus, Easter Bunny, Tooth Fairy, The Sandman) who join forced to protect the world’s children from an evil spirit known as Pitch (aka The Boogeyman). The film, which features the voices of Alec Baldwin, Jude Law, Hugh Jackman, Chris Pine and Isla Fisher, will also receive the Hollywood Animation Award prize at the Hollywood Film Festival on Oct. 22 at the Beverly Hilton.

Here’s the latest poster and trailer for the pic: 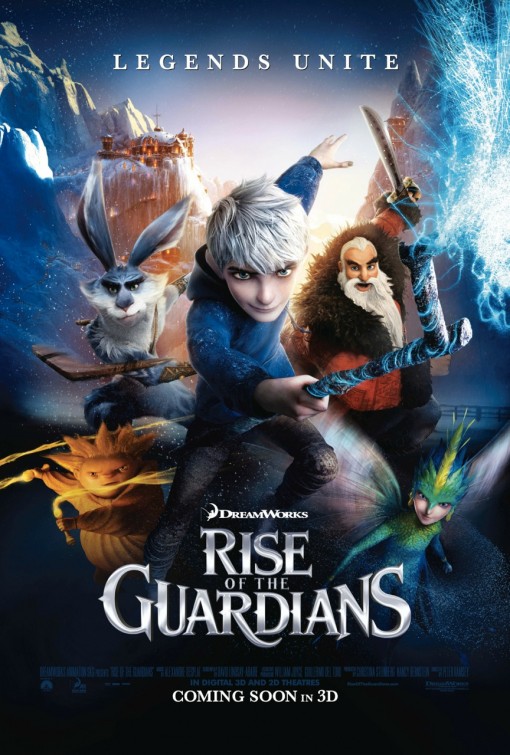