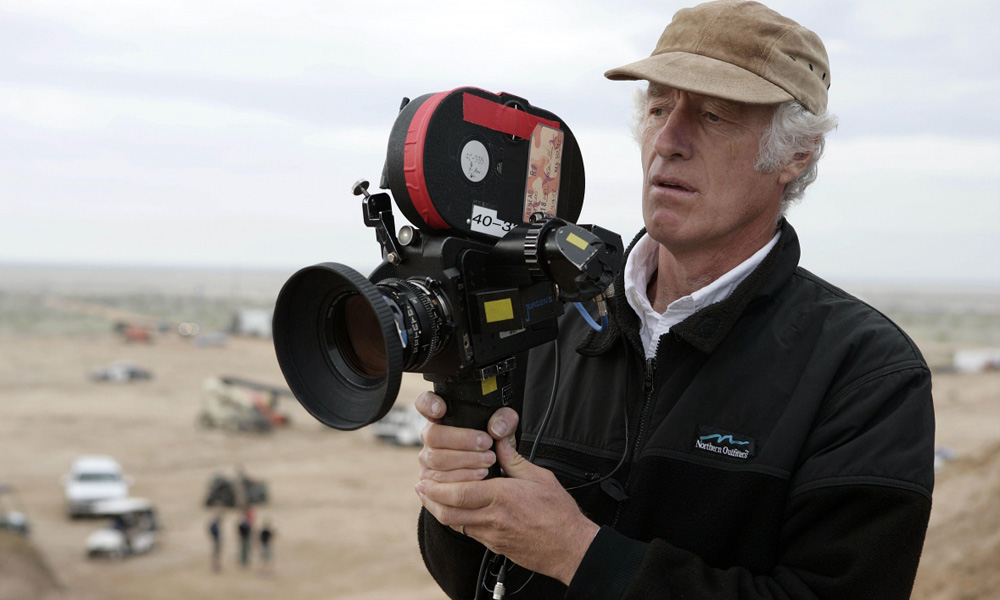 As part of the VIEW Visionary Award celebrations, on October 20 at 12 p.m. PDT, Deakins will take part in an exclusive one-on-one interview with Dean DeBlois, the acclaimed director of animated features including Lilo & Stitch and How to Train Your Dragon. In a lively conversation, Deakins will discuss highlights from his long and illustrious career, offering insight into the creative genius that has made him one of the world’s most sought-after and respected cinematographers.

“Roger Deakins is one of the true living legends of filmmaking,” says Conference Director Dr. Maria Elena Gutierrez. “Throughout his career, he has captured some of the most iconic and memorable images ever committed to the screen, from Tim Robbins exulting in the rain in The Shawshank Redemption, to Ryan Gosling exploring a dust-shrouded Las Vegas in Blade Runner 2049. Roger’s unique vision is unparalleled, and it is a privilege to honor his achievements at VIEW Conference 2021 by presenting him with this year’s VIEW Visionary Award.”

VIEW Conference 2021, the 22nd edition of Italy’s premiere animation, VFX and computer graphics conference, takes place from October 17 to 22 in the beautiful city of Torino, Italy, where industry professionals, students and enthusiasts are invited to enjoy an inspiring week of talks, presentations and workshops. In addition, online access opens up this year’s event to a global audience.