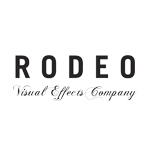 Montreal’s Rodeo FX — which recently won an Emmy for its work on HBO’s Game of Thrones — has come to SoCal, opening a new office in Venice, CA. The Quebecois studio has charged the HatchFX team (matte painter Deak Ferrand and EP Cheryl Bainum) to lead the L.A. team, which will offer Hollywood studios and creatives direct access to all of Rodeo’s services from its convenient location.

Ferrand and Bainum have a 20-year relationship with Rodeo president Sebastien Moreau. The new partnership will see Bainum focusing on business development in the region, serving as a client liaison as well as continuing her executive producer role. Ferrand comes on board as art director, bringing his expertise in concept art, matte painting and miniatures to the L.A. team. Some of his notable credits include The Secret Life of Walter Mitty, Lucy and The Book of Eli. He will also mentor artists at Rodeo’s studios in Montreal and Quebec City, which opened last April.

Rodeo plans to build the Venice office into a 30-artist team to augment its burgeoning advertising department and complement its work in film and TV. Founded by Moreau in 2006, Rodeo FX has contributed visual effects to more than 70 feature films, including the upcoming Unbroken (Dec. 25, 2014), Birdman, Lucy, Edge of Tomorrow, The Hunger Games: Catching Fire and Pacific Rim. Learn more at rodeofx.com. 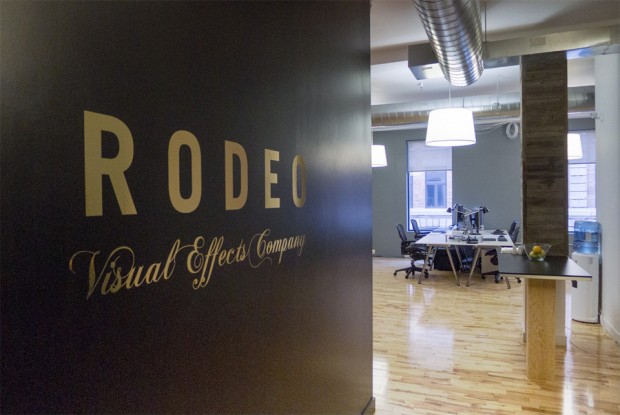