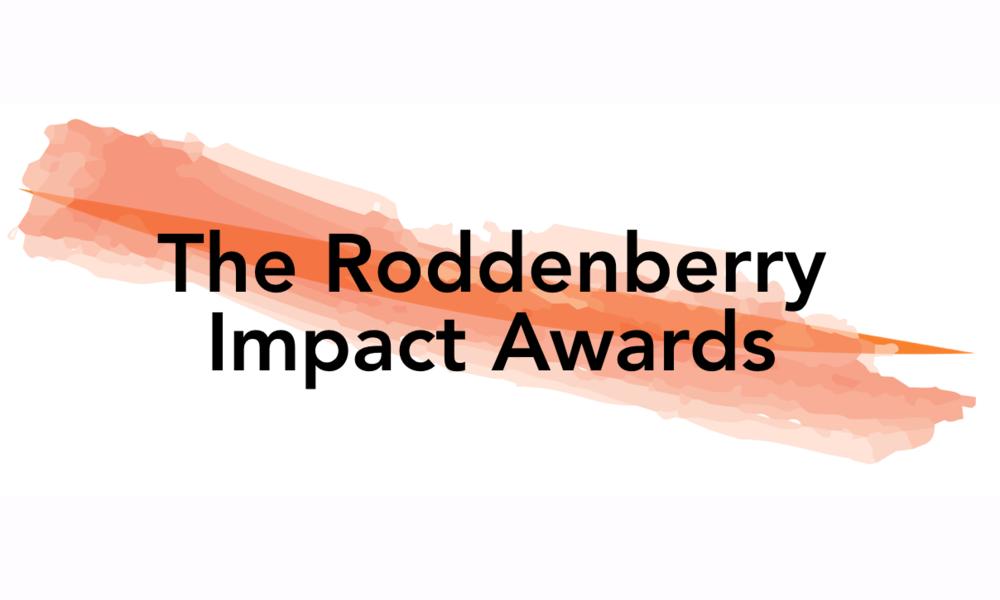 The Roddenberry Foundation and A Day of Unreasonable Conversation, a program of the social impact agency Propper Daley, announced the new Roddenberry Impact Awards to accelerate and inspire positive social change through storytelling.

Ten Roddenberry Impact Awards of $10,000 each will be granted to television content creators who are committed to — and have innovative ideas and approaches for — reimagining the processes for writing and telling stories that better represent the diversity of people, thought and expression throughout society.

The awards were originally slated to be announced at A Day of Unreasonable Conversation in March 2020, but the event was postponed due to the global spread of the Coronavirus (COVID-19).

“While we were disappointed to postpone the event, the actual work — leveraging diverse stories and characters to build empathy and understanding — feels more important than ever. As we ‘return to normal’ we have a chance to re-define what normal looks like and to create a more just and equitable future,” said Greg Propper, President of Propper Daley and Founder of A Day of Unreasonable Conversation.

“The world would be more inclusive and fair if everyone saw themselves in it. If we change who we place in stories and how we tell them, we change the way we experience the world, and ultimately we change the story of our future,” said Eugene “Rod” Roddenberry, The Roddenberry Foundation board member and son of Star Trek creator Gene Roddenberry.

The Roddenberry Impact Awards submissions will be judged by industry leaders who have driven significant positive change through their own storytelling and leadership in the business. The esteemed panel of judges includes Daniel Dae Kim, Gloria Calderón Kellett, Sara Gilbert, Jaime Dávila, Sameer Gardezi and Tanya Saracho.

“We need stories that help us imagine a more equitable future. One where diverse, authentic voices and content creators help make it a reality,” said Daniel Dae Kim, founder of production company 3AD and executive producer of ABC’s The Good Doctor. 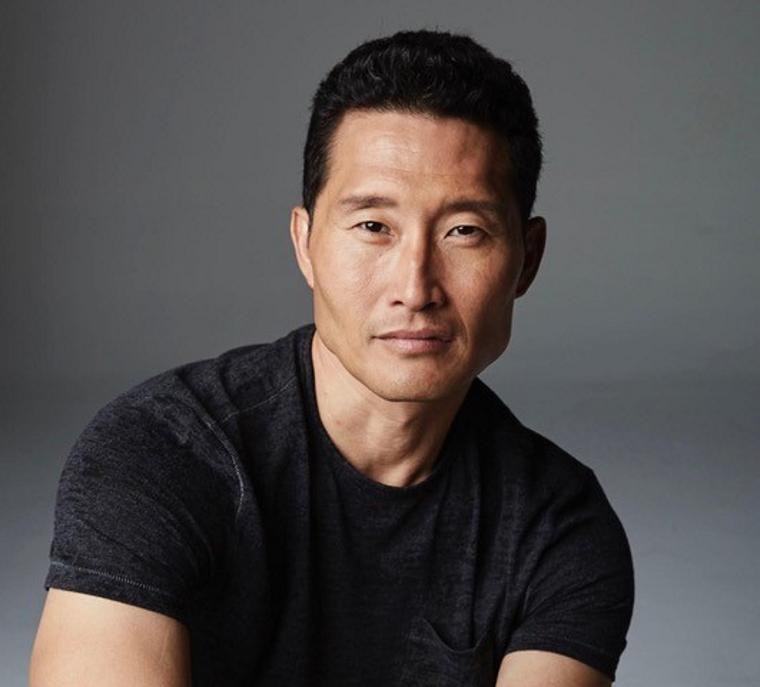 A Day of Unreasonable Conversation launched in 2019 and brings together creators of popular culture with nonprofit leaders, advocates and others for a series of conversations to help content creators better understand and develop nuanced characters and storylines to inspire a more empathic, tolerant and informed public in the year ahead. The goal of the event — which has featured speakers like John Legend, Andrew Sullivan, Stacey Abrams, Valerie Jarrett, Dr. Joy Buolamwini, Kerry Washington and Tracee Ellis Ross — is to unlock social progress through the power of stories.

The Award application period is open until May 8, 2020 at 5 p.m. PT. Following review by the judges, winners will be announced on June 9, 2020. Applications and criteria can be found at The Roddenberry Foundation’s awards website.

A Day of Unreasonable Conversation will return in 2021.