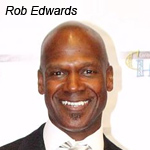 Rob Edwards, writer of Disney’s The Princess and the Frog and Treasure Planet will teach a seminar titled “Writing for Animation” on Saturday, June 29th from 2-3:30pm, followed by a Q&A at The Writers Store, 3510 W. Magnolia Blvd. in Burbank, Calif.

Rob is an Emmy nominated writer who has been entertaining TV and film audiences with his writing talents for nearly three decades. Besides his work in animated feature writing that includes Disney’s Oscar nominated: The Princess and the Frog and Treasure Planet, Rob’s career also spans into television comedy where he has written for many notable hits such as House, In Living Color, Roc, Studio 60 and The Fresh Prince of Bel Air. He is also credited with creating the NBC sitcom Out All Night which starred Patti LaBelle, Morris Chestnut and Vivica A Fox.

In his seminar, Rob will delve into what it’s like to write with a seasoned animation team. But how does one write for and proactively work on an animation film? Many writers spend endless hours alone outlining, plotting and putting their words down on paper. But as a hired writer, one becomes part of a tight team in which the writing schedule revolves around the filmmaking process. Rob will discuss this along with troubleshooting techniques when obstacles arise.

After years of lecturing and live screenwriting workshops, Rob and his team began laboring intensively to build his website: www.robedwards.net in 2012. The site will provide online year-round mini workshops and allow aspiring screenwriters to safely share their work and receive constructive feedback from one another.

For more information and to register for the seminar please visit: www.writersstore.com/writing-for-animation. 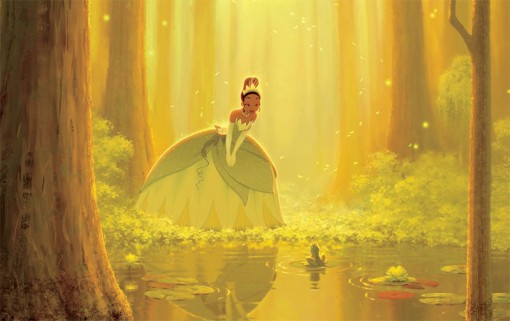 You may also like...
Related Topics:Disney, House, In Living Color, Morris Chestnut, NBC, Out All Night, Patti LaBelle, Rob Edwards, Roc, Studio 60, The Fresh Prince of Bel Air, The Princess and the Frog, Treasure Planet, Vivica A Fox