Ironically, it was last year’s underperforming holiday movie Rise of the Guardians that helped the third-quarter results. The movie’s sale to worldwide pay TV was responsible for $42.4 million in the revenues. Although the studio’s summer movie Turbo is performing relatively well abroad, its worldwide box office of $246.2 million to date, has been categorized as a disappointment.

The feature films segment contributed $120.7 million in revenue and $55.4 million in gross profit. Library titles, Rise of the Guardians, Madagascar 3: Europe’s Most Wanted combined with Puss In Boots contributed heavily to the film segment, followed by Turbo and The Croods.

Company CEO Jeffrey Katzenberg told analysts that the studio’s summer 2014 feature How to Train Your Dragon 2, is poised to perform quite well next year. Unlike this past summer, the movie has no competition from Pixar, Sony Pictures Animation, Blue Sky Studios or Illumination Entertainment. He pointed out that the summer schedule has “virtually cleared the way” for the second chapter of the studio’s popular trilogy. 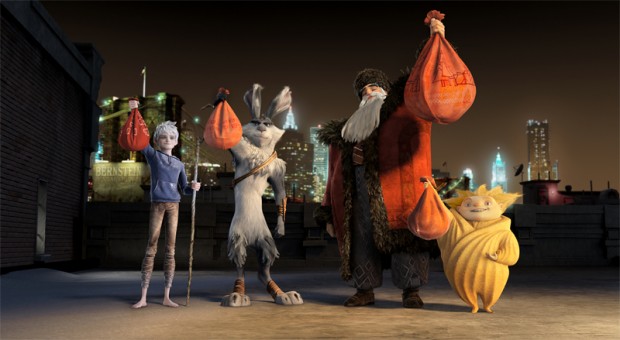