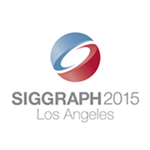 A student senior thesis film from Ringling College of Art and Design has taken the Best Computer Animated Short award in SIGGRAPH’s 42nd Annual Computer Animation Festival. The short, Jinxy Jenkins and Lucky Lou by Michael Bidinger and Michelle Kwon, was selected out of almost 500 submissions for “its artistry, heartwarming story, and obvious attention to detail in execution,” said Festival co-chairs Mikki Rose and Joe Takai.

The filmmakers expressed their gratitude on receiving the award, saying, “Thank you, this is an incredible honor- we never expected to receive such recognition.  We are glad our film was enjoyed!” Currently, Michelle Kwon is working in Visual Development as a 3d Generalist at JibJab and Michael Bidinger is a Fix/Crowds Animator at Pixar Animation Studios.

The Computer Animation Festival is held during SIGGRAPH 2015, which runs August 9-13 in the Los Angeles Convention Center this year. Ringling will be exhibiting at booth #907, and will be holding an alumni event on August 11. 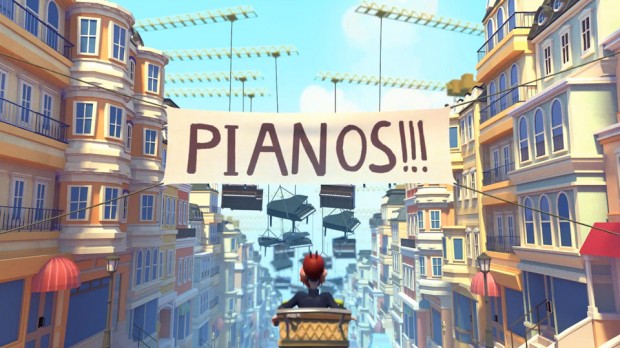 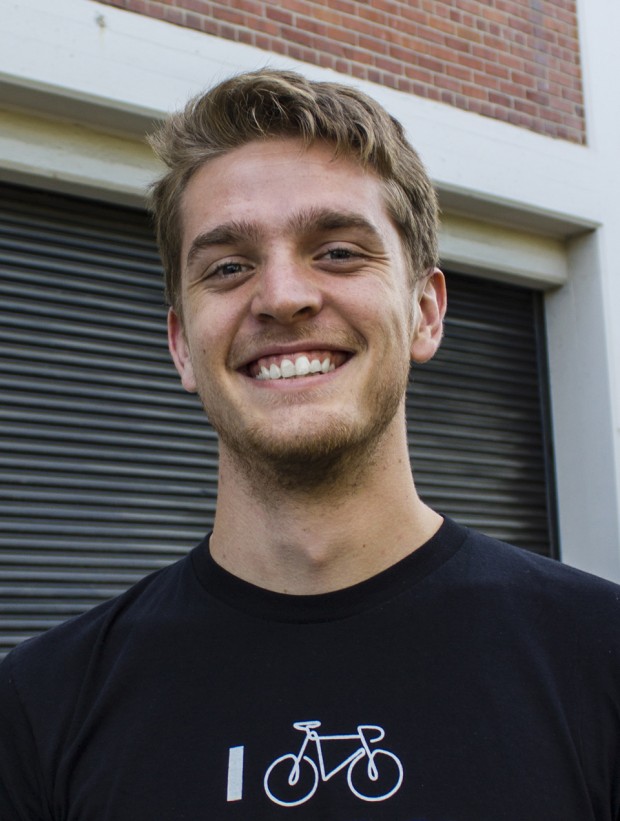 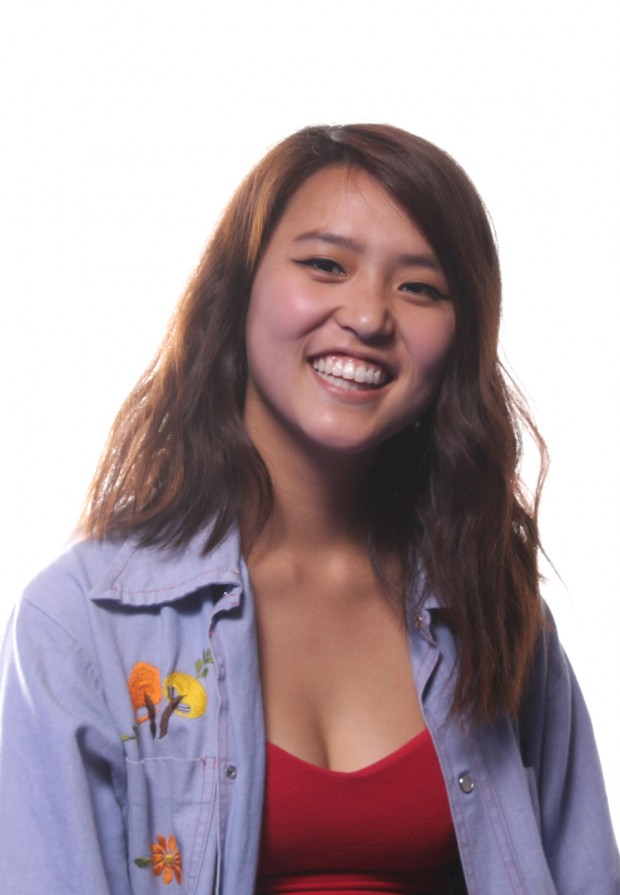