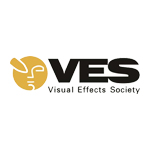 The award will be presented Feb. 2 at the 14th Annual VES Awards at the Beverly Hilton Hotel.

The award, bestowed by the VES Board of Directors, recognizes an outstanding body of work that has significantly contributed to the art and science of the visual-effects industry. The VES will honor Scott for his vision and dedication to storytelling that blends iconic visual effects and unforgettable narrative on an epic scale. His fiercely innovative direction of groundbreaking films including science fiction classics Blade Runner and Alien and the sweeping chronicle Gladiator, has given rise to a new era of storytelling and had a profound impact on future generations of filmmakers.

As previously announced, master visual futurist and iconic artist Syd Mead is the forthcoming recipient of the VES Visionary Award. 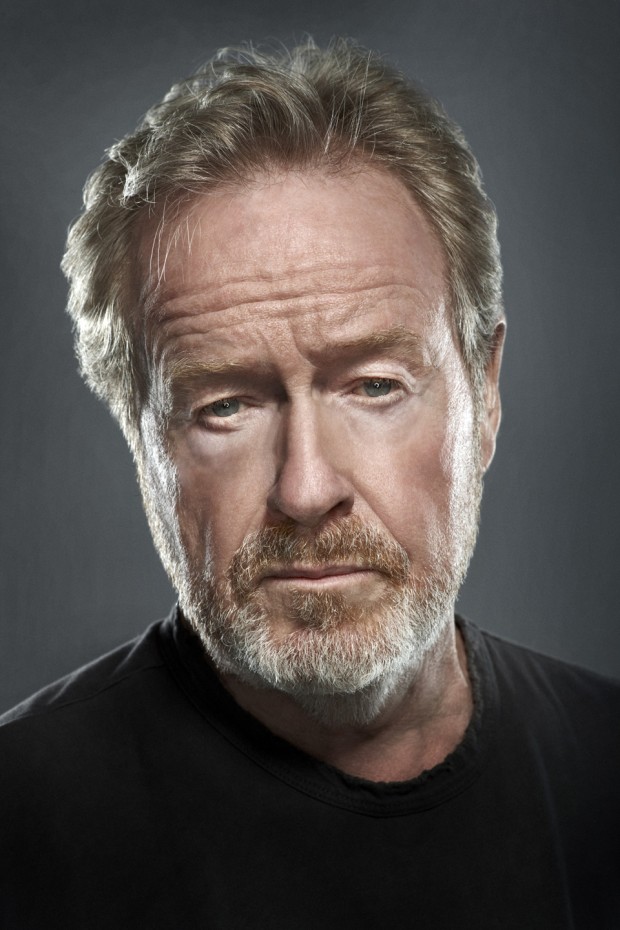