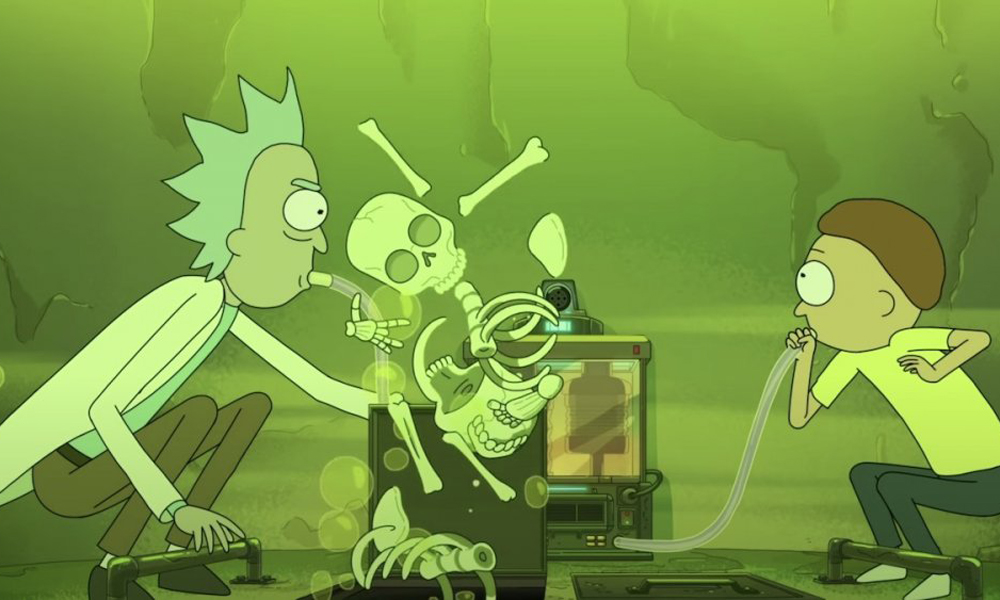 Rick and Morty "The Vat of Acid Episode"

On Saturday, Television Academy hosted the finale for its 2020 Creative Arts Emmy Awards ceremonies honoring outstanding artistic and technical achievement in television on FXX. The ceremony awarded many talented artists and craftspeople in an eclectic mix of categories across all genres. Hosted by Nicole Byer, the final gala featured presenters from some of the season’s most popular shows, including Giancarlo Esposito (The Mandalorian), Lamorne Morris (Woke), Leslie Odom Jr. (Central Park) and Wanda Sykes (Crank Yankers).

Joining the illustrious animation and VFX talents announced on Friday, Adult Swim’s Rick and Morty scored the Outstanding Animated Program honors in an exemplary batch of primetime toons nominated — Netflix’s Big Mouth and BoJack Horseman, and FOX faves Bob’s Burgers and The Simpsons, which won last year. This is the second category win for Dan Harmon and Justin Roiland’s interdimensional comedy adventure, following the triumph of “Pickle Rick” in 2018.

In the Outstanding Children’s Program category, Netflix’s puppet prequel Jim Henson’s The Dark Crystal: Age of Resistance celebrated a win alongside HBO original documentary We Are the Dream: The Kids of Oakland MLK Oratorical Fest. The limited series set in the stunning fantasy world of Hensons’ iconic 1980s movie has also been honored by the Visual Effects Society and received nominations from the PGA and WGA Awards, among others.

At the end of the four-night celebration, The Mandalorian and Watchmen topped the list of multiple awardees with seven wins each; Genndy Tartakovsky’s Primal was the only animated program to make the list, with three wins. 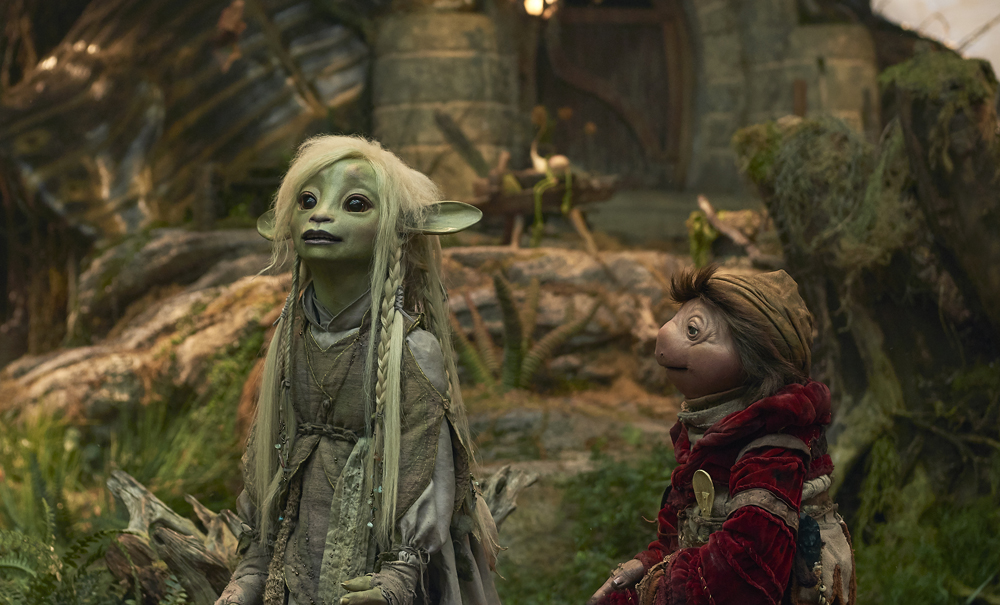