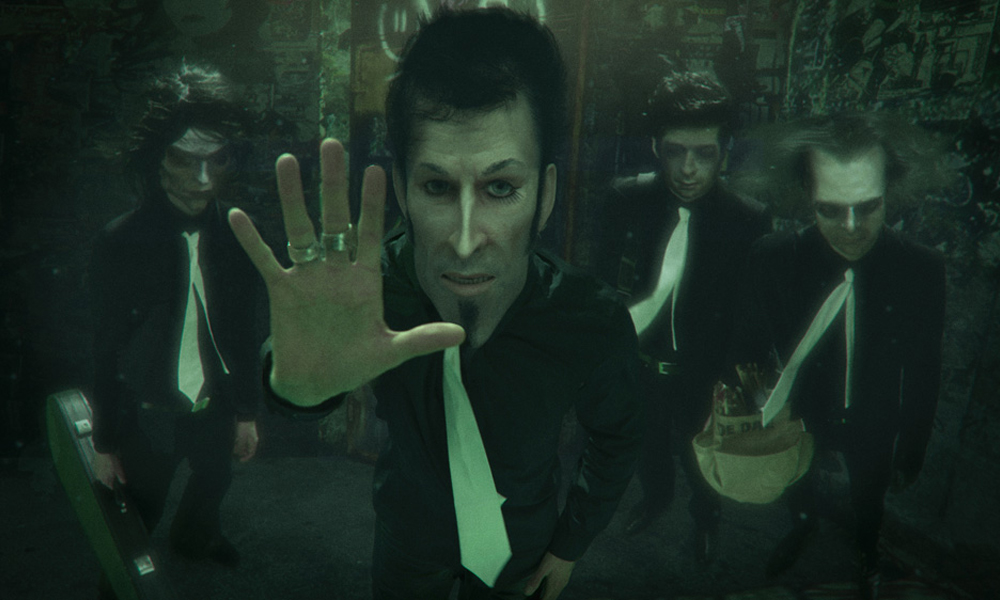 The 38th edition of ANIMA, the Brussels International Animation Film Festival came to a close Sunday evening in Flagey’s Studio 4 with a festive closing ceremony, which opened with a performance of Winsor McCay’s famous Gertie the Dinosaur (1914) before the announcements of the winning films, and closed with the premiere of Vincent Patar and Stéphane Aubier’s latest stop-motion misadventure, The Agricultural Fair.

This year’s festival showed a 1,000 person attendance increase, pulling in some 46,000 visitors (including 32,000 from Brussels). There were a total of 763 badge-holders, as well as more than 60 international guests from 20 different countries — including the U.S., Japan and Egypt — presenting films or taking part in the Futuranima conference.

The jury for the international competition – Maureen Furniss (U.S.), Hisko Hulsing (NL) and Jakob Schuh (DE) – awarded the Grand Prix to the recently deceased Dutch filmmaker Rosto for Reruns, “an explosive cocktail of live pictures reworked in 3D and an invitation into the artist’s mind and especially his childhood memories.” The Festival dedicated its closing ceremony to the artist, whose innovative works had often been part of the annual event. The Anima 2019 Grand Prix comes with a grant of 2,500 Euros offered by the Région de Bruxelles-Capitale and is an Emile Awards and Academy Award-qualifying prize.

Next year’s Anima is set to take place in Brussels from Friday, February 21 to Sunday, March 1, 2020. Learn more at www.animafestival.be. 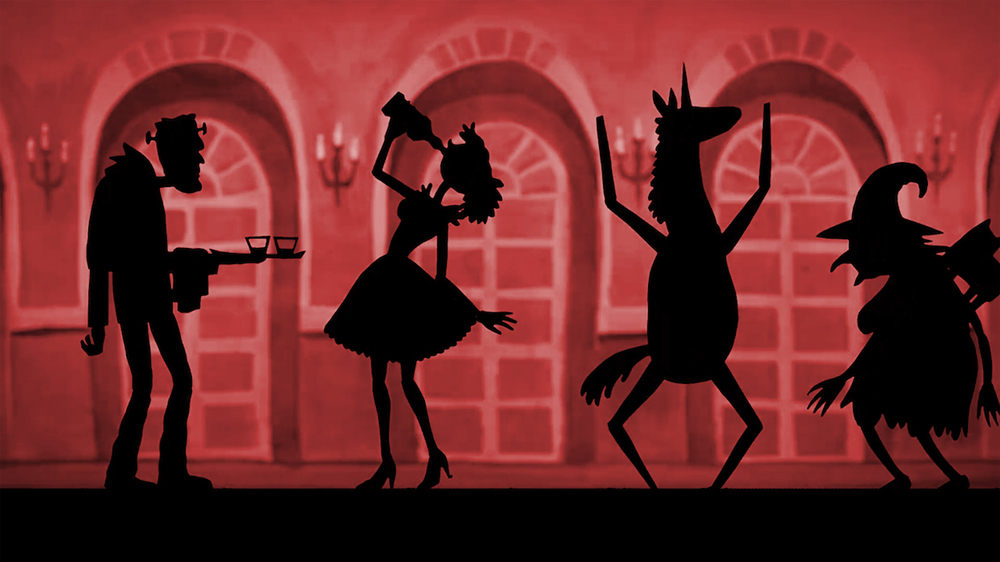 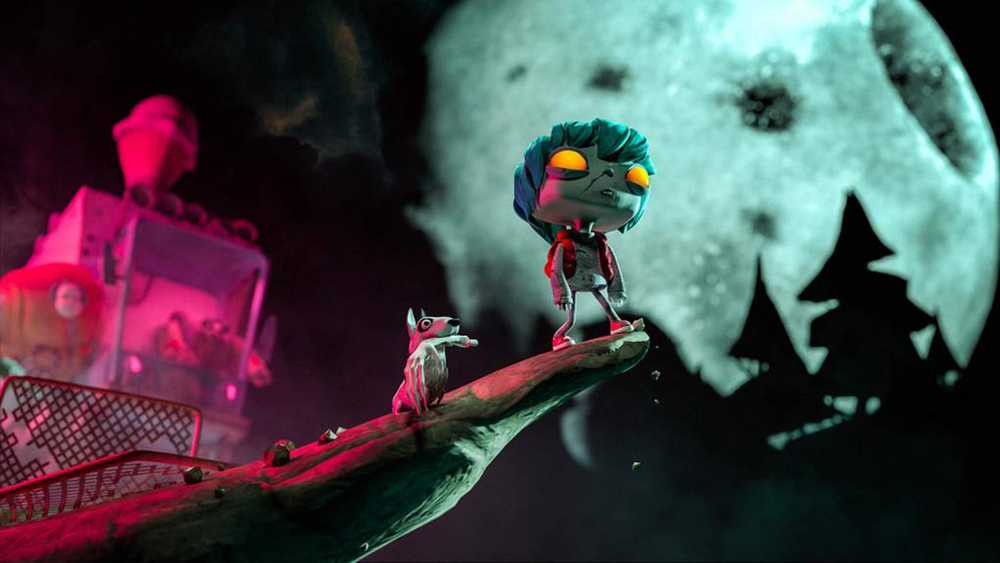 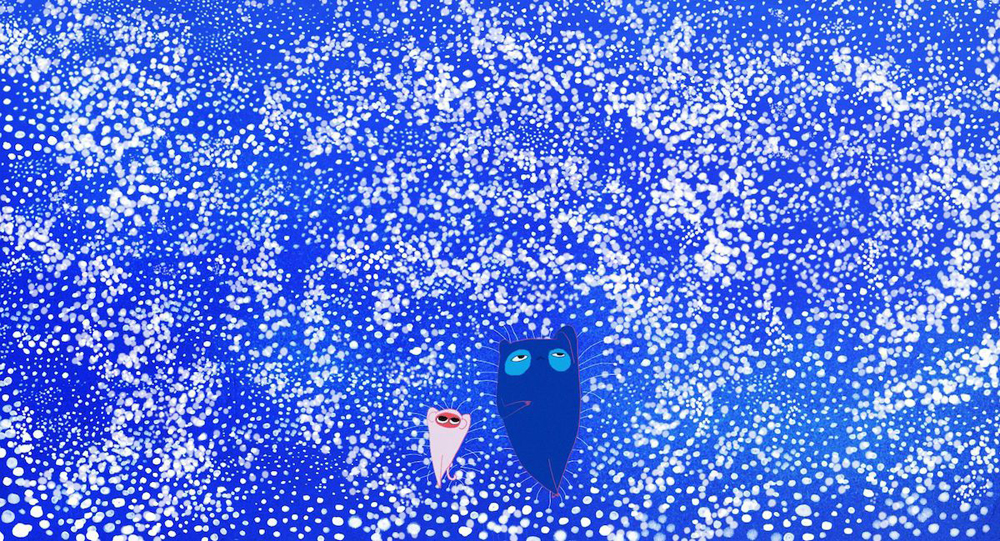 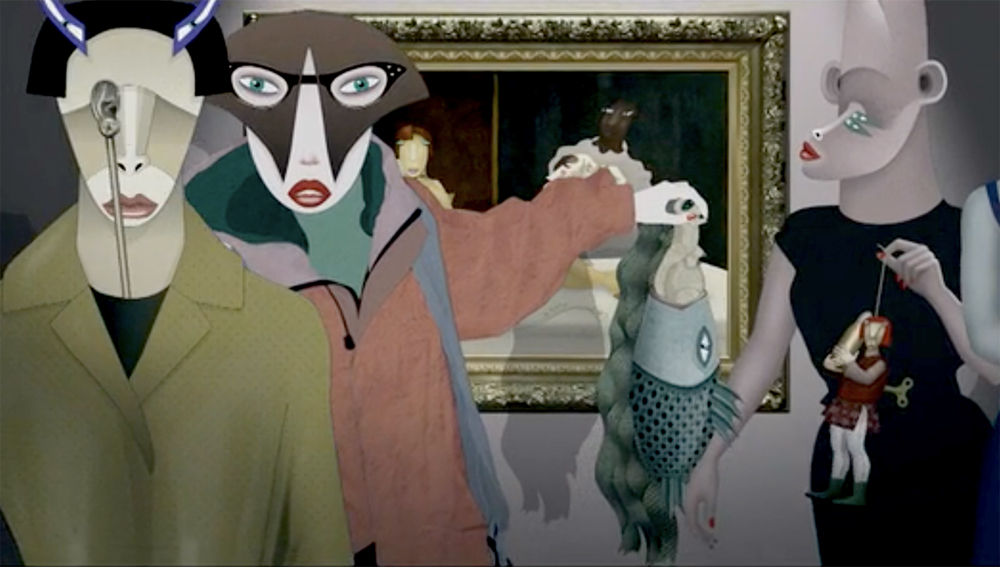 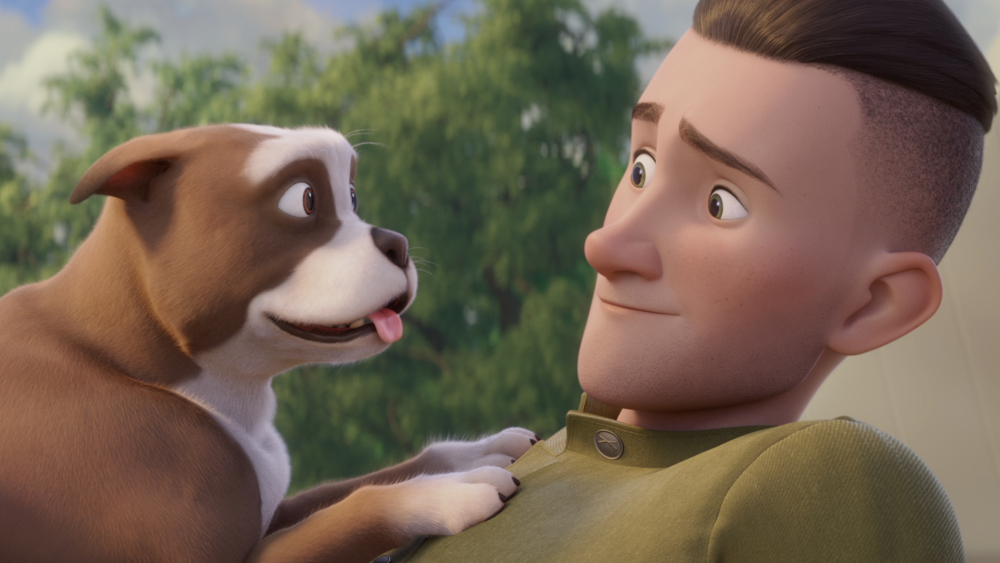