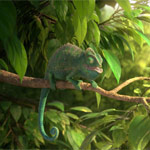 A Global Language with No Borders

This year’s editions of Stuttgart’s International Festival of Animated Film (ITFS, May 2-7) and the parallel FMX conference (May 2-5) acknowledged the expansion of horizons and elimination of borders with the two programmatic mottos of “Animation Without Borders” and “Beyond The Screen.”

Looking back at FMX’s 22nd edition, Conference Chair Andreas Hykade said that this event aims to build “bridges between the different media, allowing the traditional formats like 2D or 3D to be inspired by the opportunities of 4K, AR, VR and MR and vice versa. This way, storytelling, content and form find new, innovative synergies and perspectives of evolution.“

Meanwhile, ITFS’ Managing Directors Dittmar Lumpp and Ulrich Wegenast pointed out that their extensive program also showed that “animation makes cultural differences visible and is a global language of images. In a time when people are talking more about borders than about how to overcome them, it’s even more important for an internationally-oriented festival to make clear what the art of animation stands for: openness and universality, communication and dialogue.”

While the International Jury, which included animators Ann Marie Fleming, Joanna Priestley and Daniel Šuljić, gave its Grand Prix to Polish filmmaker Marta Pajek’s for her 2D ink on paper animated short Impossible Figures and Other Stories II, Germany’s Tomer Eshed continued his successful festival run with Our Wonderful Nature – The Common Chameleon by garnering the most votes from festival-goers for the SWR Audience Award, and Fleming received the AniMovie Award for best animated feature film for her Window Horses.

In addition, the veteran Italian animation artist Bruno Bozzetto (Signor Rossi) was presented with an honorary Trickstar award after a laudation by the king of indie animation, Bill Plympton.

The ITFS’ industry platform, the Animation Production Day (APD), organized in conjunction with FMX, saw 160 participants from 24 countries coming together to discuss the (co-)production and distribution potential of some 44 projects — 29 TV series, 13 feature films, one short and one transmedia project — with a combined production volume of around €170m (about $185m USD).

The feature projects included Berlin-based MovieBrats Pictures’ €16m family film The Dumpling Queen, which is being fully financed by a Chinese investor and will be produced with Gravity Pictures of Beijing; Tomas Tamosaitis’ animated documentary Killer, Penguin, Tom, Doll Face, focusing on a raft of taboo subjects such as death, suicide and sexual abuse; and Rabbit School producer Akkord Film’s next planned franchise, Petronella The Apple Witch, based on Sabine Städing’s bestselling series of children’s books.

Meanwhile, APD’s Conference cast a spotlight on the potential of VR and AR for animation producers and presented a case study of the financing and marketing of Hugh Welchman and Dorota Kobiela’s Loving Vincent, and gave an insight into the programming strategies of European broadcasters in the Content Briefing Sessions.

One project to look out for is the feature film Fritzi – A Miraculous Revolutionary Tale, produced by Dresden-based Balance Film with partners from the Czech Republic and Austria, recounting the events leading up to the fall of the Berlin Wall in November 1989. During the Briefing Sessions, MDR commissioning editor Astrid Plenk revealed that the film will be released theatrically in 2019 on the occasion of the 30th anniversary of the end of the Wall and then broadcast a year later on the children’s channel KiKA to coincide with 30 years of German reunification.

In addition, this year saw ITFS presenting the world’s first animation prize with an explicit business focus. The Trickstar Business Award went to Hugh Welchman for his next feature project, The Shadows, which plans to deploy the same technique of each frame being hand-animated in oil paints on canvas as seen in Loving Vincent.

And, as the ITFS team were packing up for another year, it was announced that Dieter Krauss, until now a senior executive at the MFG regional film fund in Stuttgart, will now succeed Dittmar Lumpp as Managing Director, Organization and Finances, for the festival organization. 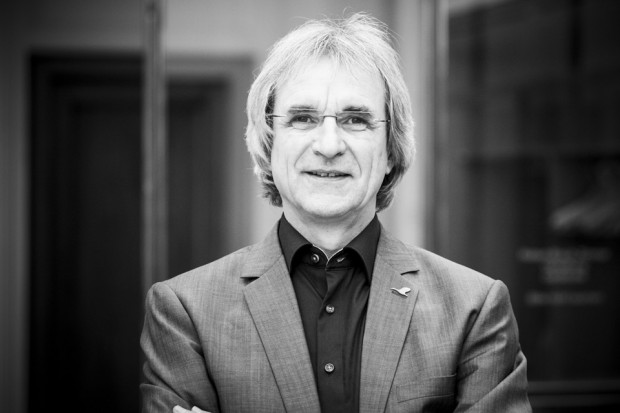 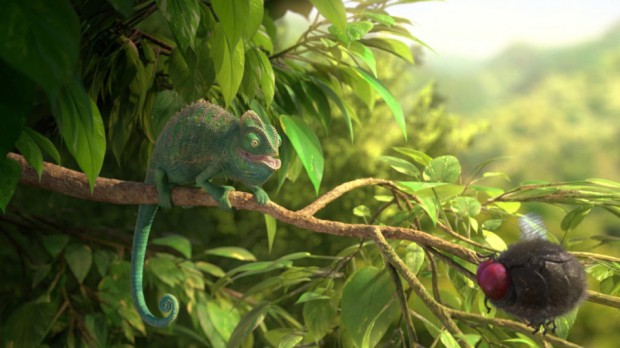