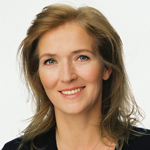 The German animation industry came together at the end of this year’s Animation Production Day in Stuttgart to launch May 4 the Animation Germany label “as a way of creating a bridge between German animation producers and international partners,” said Tania Reichert-Facilides of Freebird Pictures, one of the venture’s initiators.

She explained that one of the initiative’s aims is to promote the diversity of German animation and cited four recent examples of animation made in Germany to make her point: two family entertainment feature films, Rabbit School – Guardians of the Golden Egg and the 3D Richard the Stork, which will be screening out of competition in Annecy; Trixter’s handling of VFX for Guardians of the Galaxy 2; and Ali Soozandeh’s Tehran Taboo, which will have its world premiere in the Cannes Film Festival’s Semaine de la Critique before screening in Annecy’s Official Competition.

The Animation Germany label was jointly conceived and developed by the German Producers Alliance, the AG Animationsfilm trade association, and the organizers of APD. It will be presented at three key industry events during the year: project and company presentations at the animation festival in Annecy in June and the Cartoon Forum at Toulouse in September, and then a focus on the projects’ financing at the APD in April 2018.

“Each year will see us having a guest country being featured by Animation Germany, and 2017 will be Italy,” Reichert-Facilides said. “The information event in Annecy will see the German animation scene being presented to Italian producers, and mention will also be made of the German-Italian Co-Development Fund. In addition, we will have an organised meet and greet for the German and Italian professionals to network and make contacts.”

A large number of Italian animation producers have already indicated that they want to attend this first event, and the development of extensive funding opportunities in Italy over recent years should make them particularly attractive as potential co-producers for German animation projects.

Christoph Palmer, chairman of the management board at the German Producers Alliance, suggested that the Animation Germany label could also serve as a lobbying platform on a national level to argue for a dedicated funding category to introduced for animation and VFX projects in the national German Federal Film Fund cash rebate scheme.

Germany’s national film promotion body, German Films, has committed financial backing to the label, and additional support is expected from the German Federal Film Board and regional film funds. 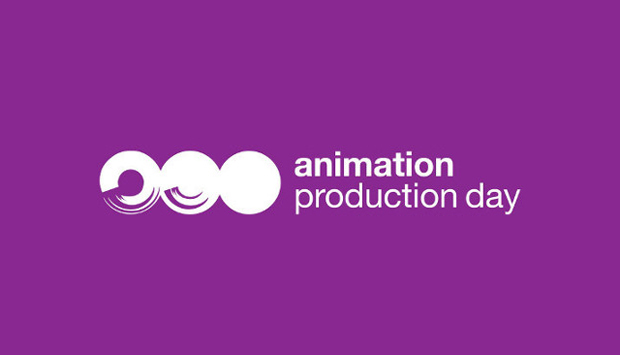