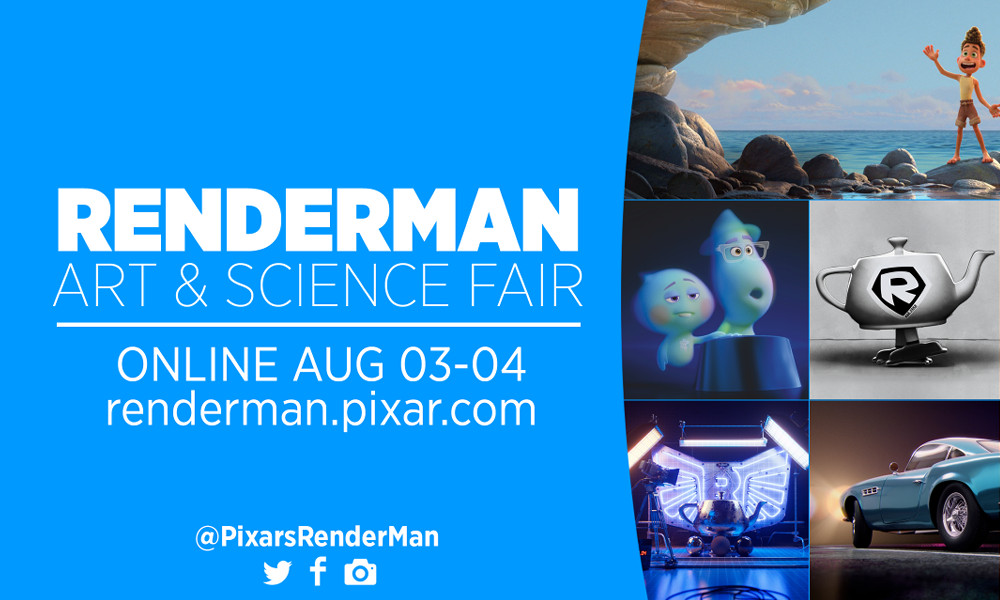 Animation artists and technicians are invited to join the RenderMan team online on August 3 and 4 for this year’s digital edition of the RenderMan Art & Science Fair. The show opens with a Keynote Presentation Aug. 3, uncovering what makes the landmark release of RenderMan 24 so special, followed by two days of insightful workshops and presentations highlighting its strengths.

All sessions will include an interactive Q&A with the Fair’s speakers and panelists, giving attendees a chance to ask questions directly to industry professionals using and creating with Pixar’s core rendering technology. 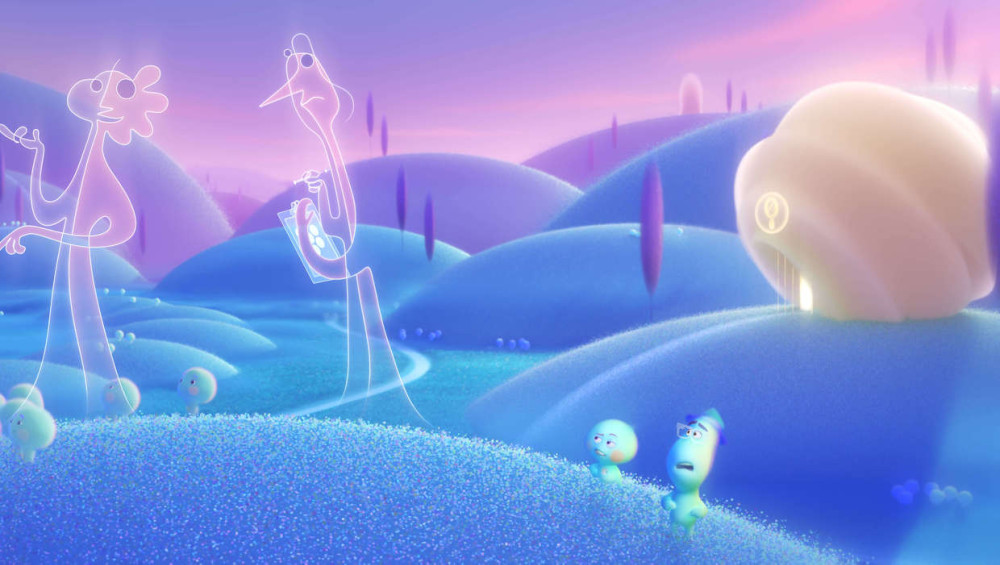 Recently, there has been an increased interest in stylizing rendering for feature film animation. Recently at Pixar, Soul took us all to the “Great Beyond” where we saw another side of reality, one which is unfamiliar, whimsical, and magically stylized, where souls move about without their bodies, and Luca turned toward the Italian Coast where sea monsters live under the surface, captured with romantically stylized light and shadow.

With seemingly endless possibilities for stylization at Pixar, there are a number of approaches being rolled out to create different looks. For this special session, Pete Docter will join us with art leads from Soul and Luca to discuss how they’ve approached creating artistically stylized images to support the story. The VFX leads from Soul and Luca will also provide their perspectives on the technical possibilities and limitations of stylized rendering today.