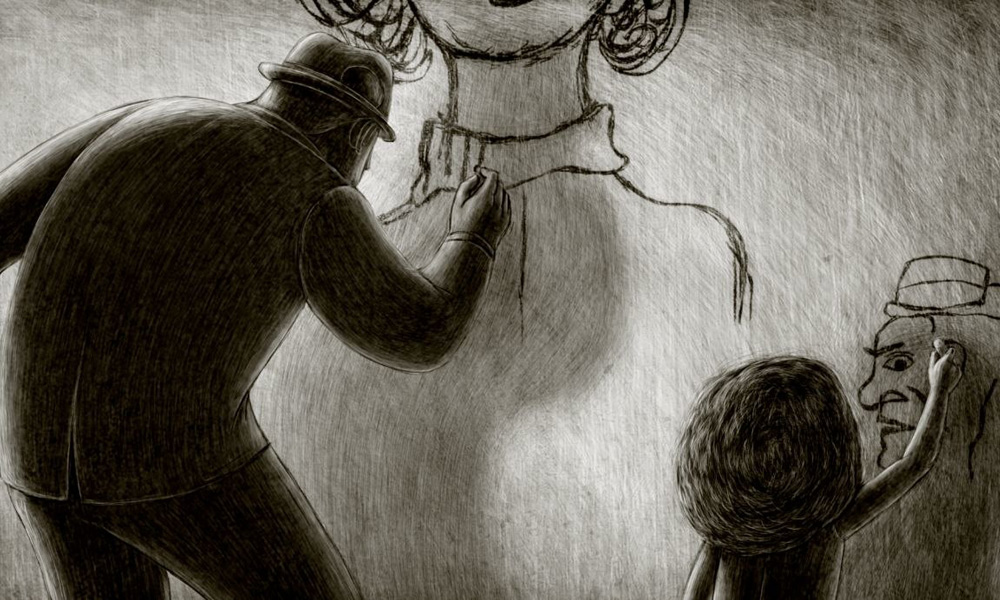 The fourth edition of AnimaPIX, the animation festival on Pico Island, Azores, took place this December at the Madalena Auditorium & Library. Feature films, shorts, storytelling and books, focusing on the art of illustrated animation, blended into an enjoyable program for children of all ages. In addition to the premieres of major films, and the 30th anniversary celebration of Studio Ghibli’s My Neighbor Totoro, more than two dozen short films programs were featured.

One highlight was a retrospective of the work of Portuguese animator Regina Pessoa, who was in attendance to present her major works — including her latest, the Oscar-shortlisted and Annie Award-nominated Uncle Thomas. Pessoa received the MiratecArts Atlante Star Award for 20 years of excellence in animation, while Ashley Gerst (U.S.) received the Audience Award for The Spirit Seam.

New features at the most-remote festival of animation, located in the middle of the Atlantic Ocean, included a Comic-Book Lounge featuring hundreds of comic books, providing incredible moments for children, especially those who had never had a comic book in their hands. Books were presented with the authors and illustrators present, as well as exhibition of the original artworks, were an inspiring addition to the festival. Workshops that included creating characters and monsters with moldable sand was another attraction for the whole family at the festival, dedicated to the kid in all of us.

MiratecArts is a non-profit arts organization located in the Azores islands, in the middle of the Atlantic Ocean. Artists make proposals of their work for showcase and competition. The festival is especially interested in non-dialog works for all ages from newcomers, students and professionals. Learn more at www.mirateca.com 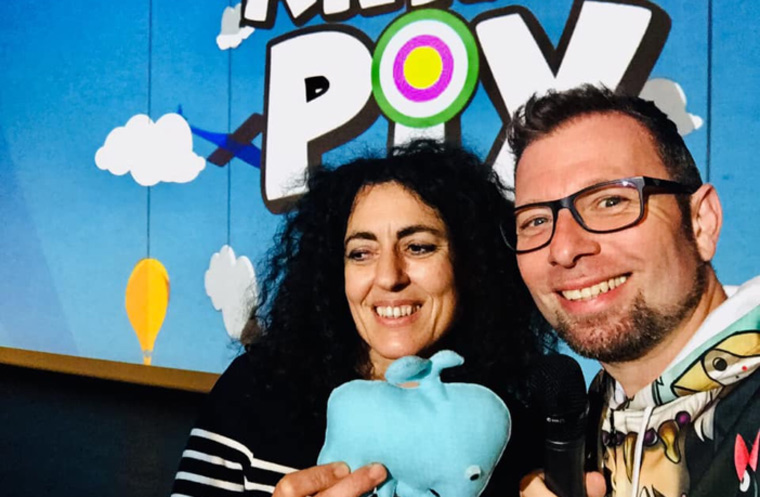 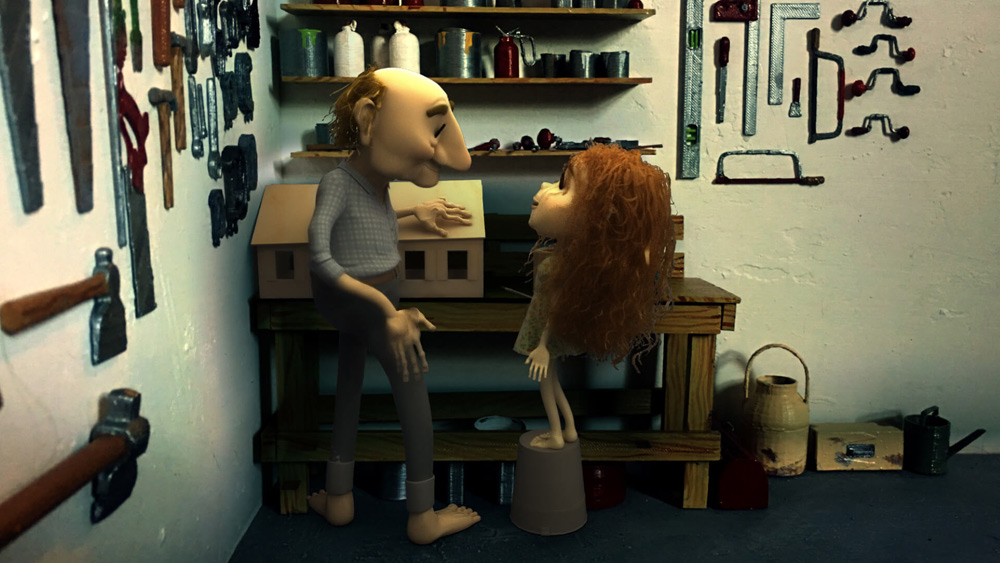 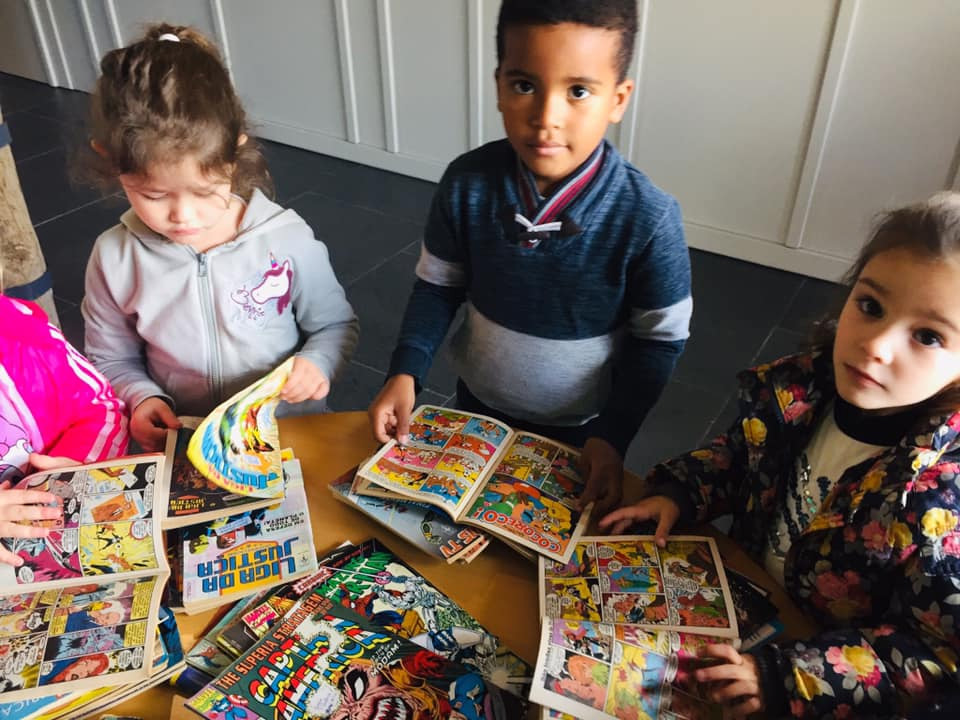 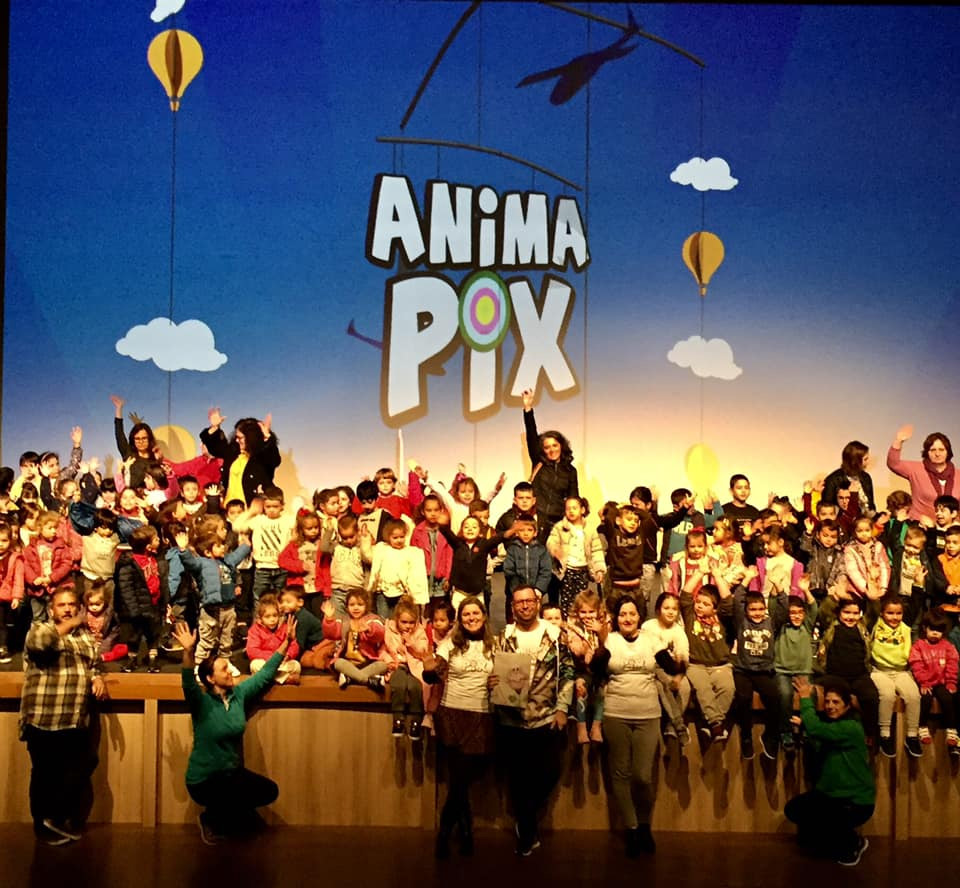