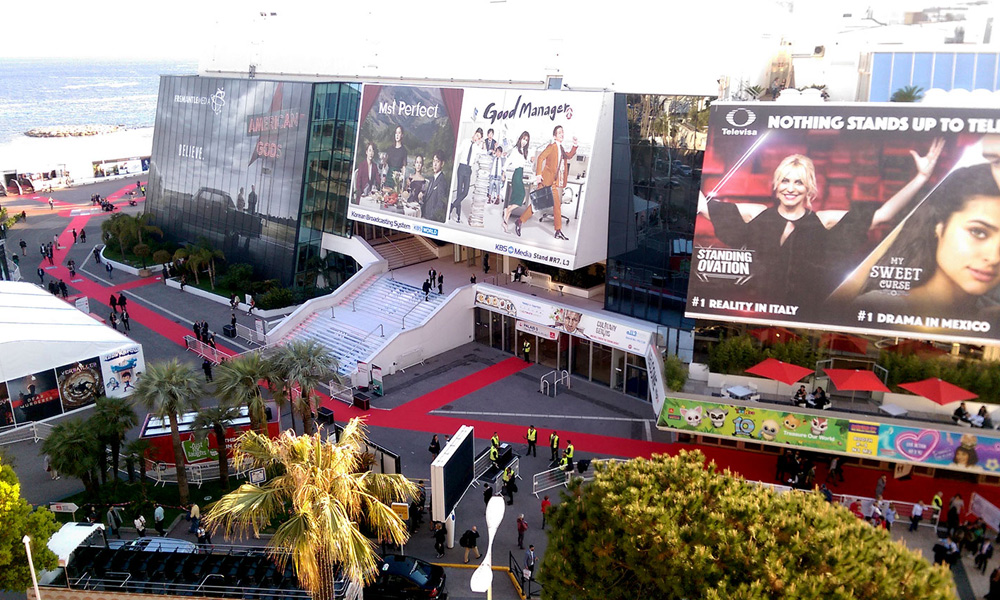 Event organizers Reed Midem have announced they will be officially separating stand reservations for its major Cannes content markets MIPTV and MIPCOM in order to appease major studios and distributors, and secure the events for the foreseeable future.

Until now, companies wanting to secure an exhibitor space at the fall MIPCOM confab were required to reserve the same space for the spring MIPTV market. Several big players including BBC Studios, Endemol Shine Group and Fox Networks opted out of MIPTV in April, while others like Walt Disney Studios and Sony Pictures Television prioritize the local LA Screenings event in APril but usually splash out in Cannes in October.

Reed Midem is primed to make a number of changes to these tentpole events as it faces increasing competition from other TV markets. Executives are taking client meetings around Europe to work out details, with additional updates expected in July, a spokesperson told Deadline.

‘Godzilla: King of the Monsters’: The Modern Rebirth of the Kaiju
Cottonwood Media’s ‘Squish’ Heads to Spain, Korea & Israel