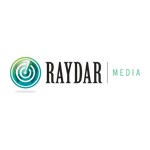 “We are extremely excited to be coming to Kidscreen with such an incredibly strong and diverse portfolio of children’s and family programming. Amongst our projects we pretty much have every age-group and target market covered and we look forward to opening and continuing discussions with contacts old and new at the market,” said Managing Director Alison Rayson, who will lead the Raydar team presenting its growing acquisitions and development slate at the market.

We’re Going on a Bear Hunt (24 min.) from Lupus Films (The Snowman and the Snowdog) was Channel 4’s most-watched program of 2016. Based on the best-selling kids’ classic by author Michael Rosen and illustrator Helen Oxenbury, the special features the voices of Olivia Colman, Pam Ferris and Mark Williams, as well as an original song by George Ezra. Bear Hunt has already sold to ABC (Australia), SVT (Sweden), NRK (Norway), YLE (Finland), Amazon Prime (US) and Canal Plus/Piwi (France). The film is a production of Lupus Films in association with Bear Hunt Films, Walker Productions and Herrick Entertainment for Channel 4, with the support of Creative Europe – MEDIA (EU).

The Petal People (52 x 11, in development) is a colorful preschool animation based on the books by Pauline Earls. The series follows the floral antics of Lily and Dandy (a dandelion). Lily lives with her royal parents, Queen Tiger Lily and King Lotus, in the palatial Glass Palace greenhouse, while Dandy lives amongst the more down-to-earth flowers in Flowerland village with his fluffy-headed grandparents, Paps & Nans. Despite their differences, Lily and Dandy are the best of friends and enjoy visiting each other’s neighborhoods for a day of play.

Firestorm (26 x 22, in development) is based on an idea from the late Gerry Anderson (Thunderbirds) and is being brought to life by his son, producer Jamie Anderson. Crafted in the unique “ultramarionation” technique, the action-adventure series follows a diverse band of futuristic environmental protectors who are forced to fight a mysterious assailant threatening the world’s future. Contributors include award-winning effects supervisor Steve Begg (Skyfall, Kingsman), BAFTA-winning model effects artist Mick Tucker, and the talented puppet builders MacKinnon & Saunders. 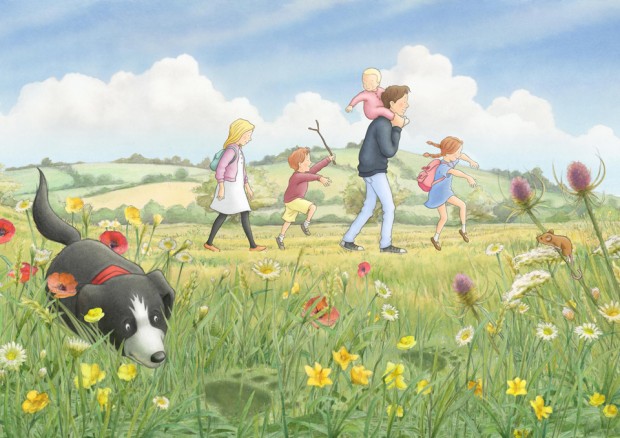