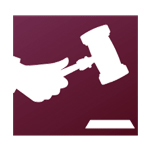 John Nicholson’s Auction House (johnnicholsons.com) in Surrey, U.K. will on October 17 be offering up a collection of personal memorabilia from acclaimed special effects and creature crafting master Ray Harryhausen’s film career. The Fernhurst auctioneers have secured a consignment of 35 lots from the film legend’s personal collection, which will be offered up as part of the day’s General and Fine Antique sale.

The Harryhausen collection includes his cameras and camcorders, a bronze mask from the ground-breaking stop-motion film Clash of the Titans, a mock-up of a cast list from Clash of the Titans with alterations (cast included Harry Hamlin, Maggie Smith, Claire Bloom and Ursula Andress), a small plaster cast of Frankenstein, and a poster from Sinbad: Eye of the Tiger. There will also be various illustrations, oil paintings, pictures and other items ranging in estimates from 25 to 200 BPS.

“Ray Harryhausen was the doyen of film animation, a man who pioneered many of the special effects that dominated films from the late 1940s onwards. It is no coincidence that he won a special effects Oscar while still in his twenties,” said auctioneer John Nicholson. “In 2010 his foundation decided to hand over his whole collection of around 50,000 items to the National Media Museum in Bradford, so this opportunity to acquire a memento of the great man is rare indeed, especially since it includes items from his landmark film Clash of the Titans.” 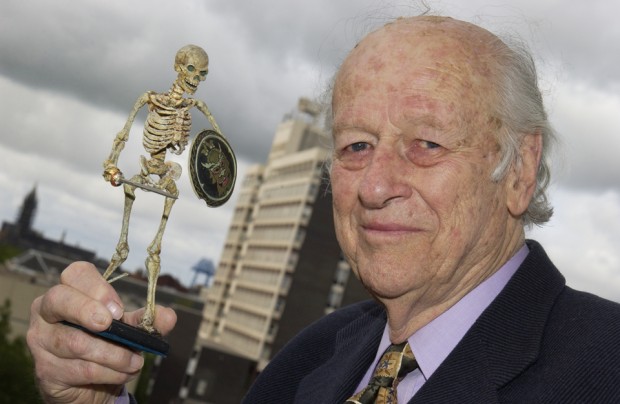