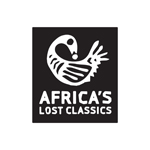 Five of the UK’s leading festivals of world cinema will bring a touring show of rare, forgotten and sometimes suppressed pioneering African films to audiences across the country. Featuring in the “Africa’s Lost Classics” program will be several animated pieces which helped lay the foundation of the continent’s growing industry. In all, the lineup includes two dozen titles from 15 countries.

Africa in Motion founder Dr. Lizelle Bisschoff, a South African-born film lecturer at the University of Glasgow and the program’s chief researchers, said:

“In the past decade or so the five festivals in the TANO alliance have been working hard to redress the imbalance which makes it extremely rare for African films to get any screen time in the UK. As a result, the festivals have focused mainly on giving audiences what is often their only chance to see the best contemporary releases or the past work of the best-known directors. But African film history is punctuated by many incidents of great films and exceptional talent being lost, forgotten or silenced. So for the Africa’s Lost Classic programme we are delving into the archives to let UK film fans discover an older selection of work of which they are most likely unaware, because the films were banned, forgotten, damaged, lost or simply failed to get the distribution deal they deserved.”

Animated works included in the program are:

Bon Voyage Sim – Moustapha Alassane (Niger, 1966): From sub-Saharan Africa’s first maker of animated film, this satire shows what happens when Sim, president of the toads, seeks to pass off a luxury gadabout as diplomacy. 5 min., silent.

La femme mariée à trois hommes – Danièle Roy & Cilia Sawadogo (Burkina Faso, 1993): An animated fable about a woman’s right to choose her husband, in which a princess sets tests to make a pick from several suitors. 6 min., in French with subtitles.

National Defence – The Frenkel Brothers (Egypt, 1940): A funny but forgotten propaganda film, urging Egyptians to donate to the WW2 effort. The Frenkels were inspired to become animators by Felix the Cat cartoons – an influence shown by their character, Mish-Mish, Egypt’s first animated hero. 10 min., in Arabic with subtitles.

Princess Yennega – Claude Le Gallou & Blaise Patrix (1986, Burkina Faso): Cut-out paper animation is used to tell the story of Yennenga, a legendary mediaeval princess and warrior, considered to be the mother of the Mossi people of Burkina Faso. 12 min., in French with subtitles.

Toad Visits His In-Laws – Jean Michel Kibushi (1991, Democratic Republic of Congo): The first animated Congolese film is based on a folk story from the Sankuru region of DCR. 10 min., in French with subtitles.

Some of the film in Africa’s Lost Classics have been rediscovered and restored by Martin Scorsese’s World Cinema Project. Other titles are being retrieved from academic, family or specialist collections around the world. Three works by women directors are being restored and subtitled especially for the tour: Fatma 75 (Selma Baccar, Tunisia), Flame (Ingrid Sinclair, Zimbabwe) and Mossane (Safi Faye, Senegal).

The Africa’s Lost classics initiative is funded by the Arts & Humanities Research Council through a grant from University of Glasgow. Dr. Bisschoff is principal investigator, with Dr. David Murphy (Univ. of Stirling) as co-investigator. 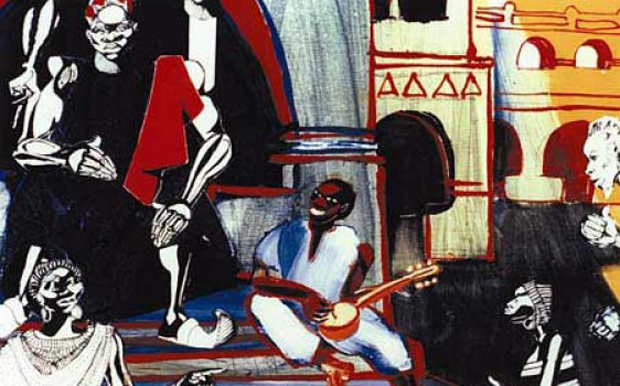 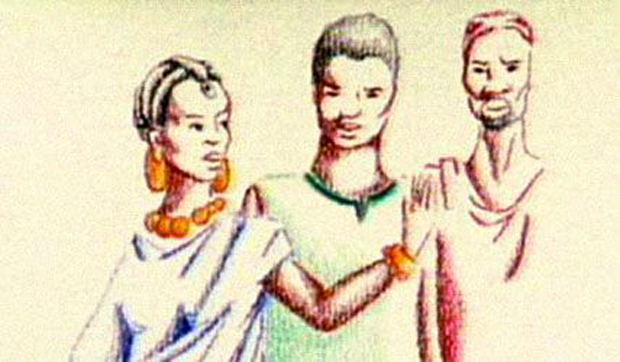 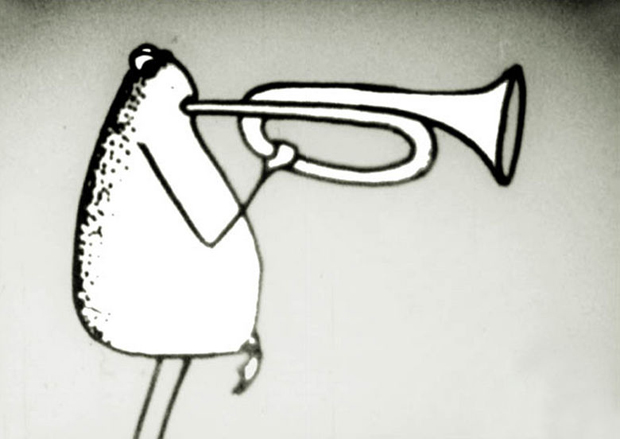 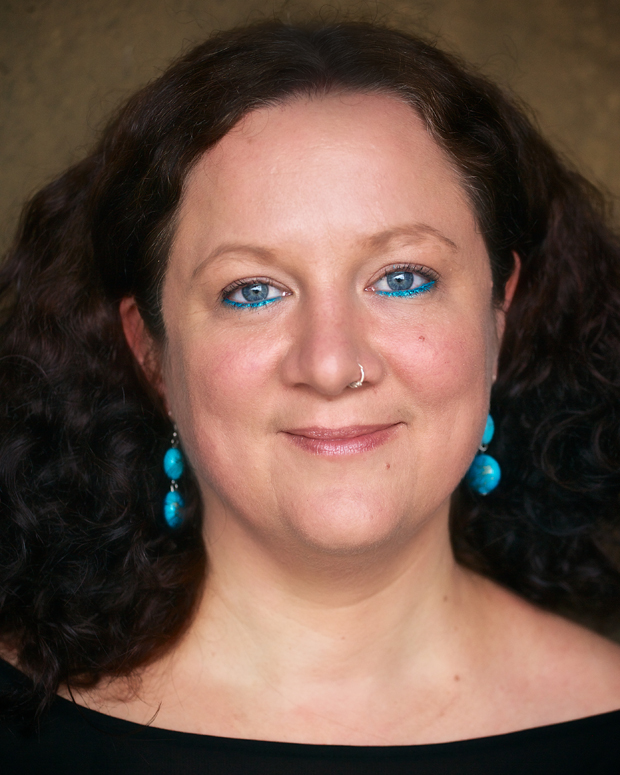