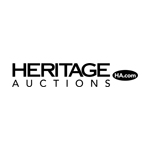 Over the weekend, Heritage Auctions — the largest auction house founded in the U.S. (HA.com) — put on a record-setting Animation Art auction. Rarities from Walt Disney’s Snow White and the Seven Dwarfs and classic Bugs Bunny shorts helped propel the sale of cels, drawings and related artworks to $1.7+ million take. The auction was the largest of its kind and one of the biggest animation collecting offerings in over 15 years, according to genre director Jim Lentz.

The top performing lot went to a production cel and key master background setup from Snow White, which captures the suspenseful moment before the Wicked Queen reveals herself as the Old Hag. Nine interested bidders drove the cel to a final sale price of $47,800. A production cel from the same film showing Snow White surrounded by woodland critters sold for $29,875. Closely following was a Golden Age Warner Bros. cel showing Bugs Bunny as Brunhilde and Elmer Fudd as Siegfried from What’s Opera, Doc? (1957), which sold for $26,680.

Other high-earning highlights of the two day event included a Pinocchio production cel with master painted background showing the puppet as a real boy ($23,900), a Sleeping Beauty Maleficent production cel and pan master production background setup by Eyvind Earle ($20,315), a painting of Bugs Bunny by Chuck Jones circa 1989 ($20,315), a comical production cel from The Little Mermaid ($15,535), a Mary Blair concept painting of Cinderella and the Prince from Cinderella ($10,157), a rare concept art group for 101 Dalmatians by Walt Peregory ($8,365) and a rare production cel setup of Barney and Fred in Fred’s car from 1962’s The Flintstones “The Buffalo Convention” ($5,258). 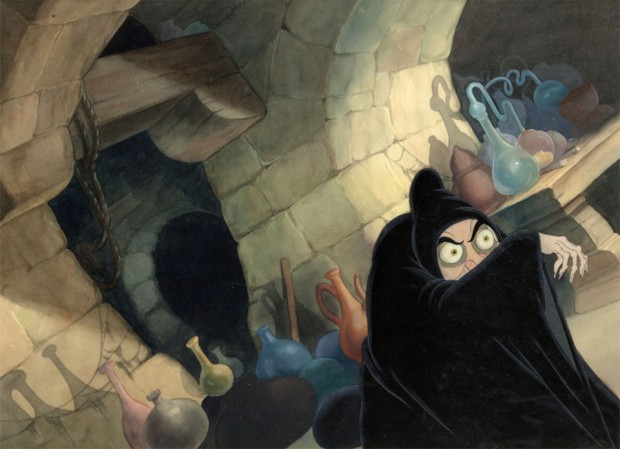