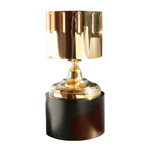 In what may be a bellwether for Oscar night, Paramount/Nickelodeon’s quirky CG-animated feature Rango won the prize for Best Picture at the Annie Awards this Saturday (Feb.4). The Gore Verbinski-directed pic, which centers on the adventures of a chameleon in the Wild West, also won the award for best writing (John Logan, Gore Verbinski, James Byrkit), character design (Mark Crash McCreery) and editing (Craig Wood). Jennifer Yuh-Nelson was the winner of the Best Director Annie for DreamWorks’ Kung Fu Panda 2. 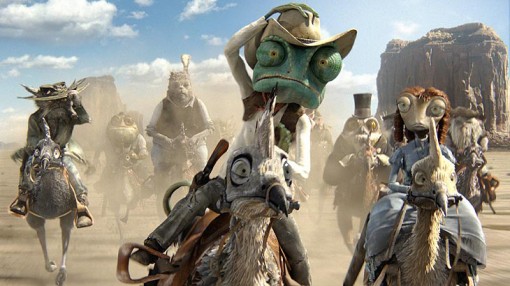 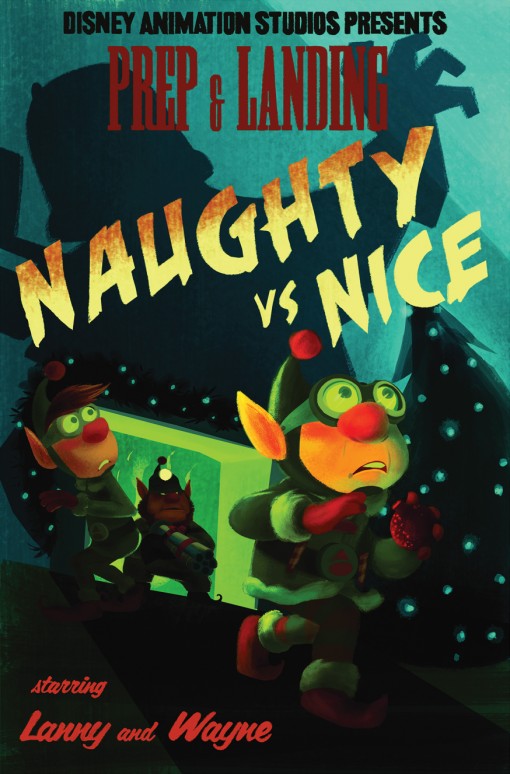 The Annie for Best Animated Short went to Minkyu Lee, who beat out heavyweights such as Pixar’s La Luna, Disney’s The Ballad of Nessie and Warner Bros.’ I Tawt I Taw a Puddy Tat.

Character Animation in a Live-Action Production: Eric Reynolds (Rise of the Planet of the Ape) 20th Century Fox

Directing in a Television Production: Matthew Nastuk  (The Simpsons)

Music in a Feature Production: John Williams The Adventures of Tintin

Writing in a Television Production: Carolyn Omine (The Simpsons -Treehouse of Horror XXII )