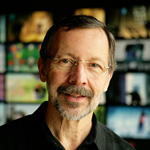 If you’re looking for a first-person account of the story of Pixar, you should pre-order a copy of studio co-founder Ed Catmull’s memoir, which will be published by Random House on April 8, 2014. Titled Creativity: Overcoming the Unseen Forces that Stand in the Way of True Inspiration, the book promises to offer a rare look at Pixar’s rise “from a small, money-losing hardware company to a movie studio with 1,200 employees and a streak of fourteen #1 movies in a row that has garnered 30 Academy Awards and earned more than $7 billion worldwide,” per The Hollywood Reporter.

“People are inherently creative and able to solve problems,” Catmull said in a statement. “Even the best companies, with the best intentions, erect barriers and send messages that inhibit employees and derail creativity, without meaning to—or even realizing they are doing it. Only by reframing how we think about mistakes and acknowledging how little we see, can we open the door for others to create.” 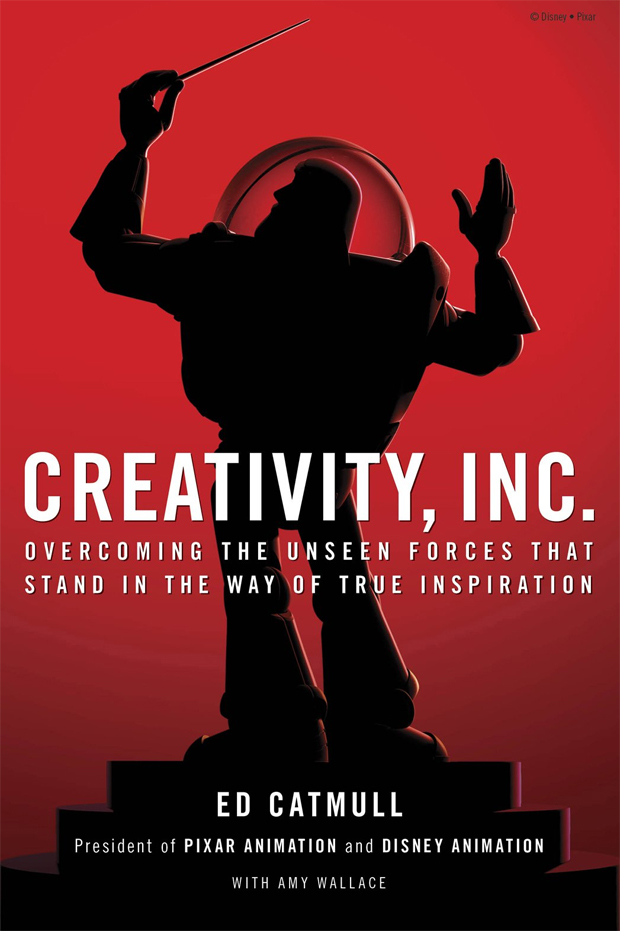 Creativity: Overcoming the Unseen Forces that Stand in the Way of True Inspiration