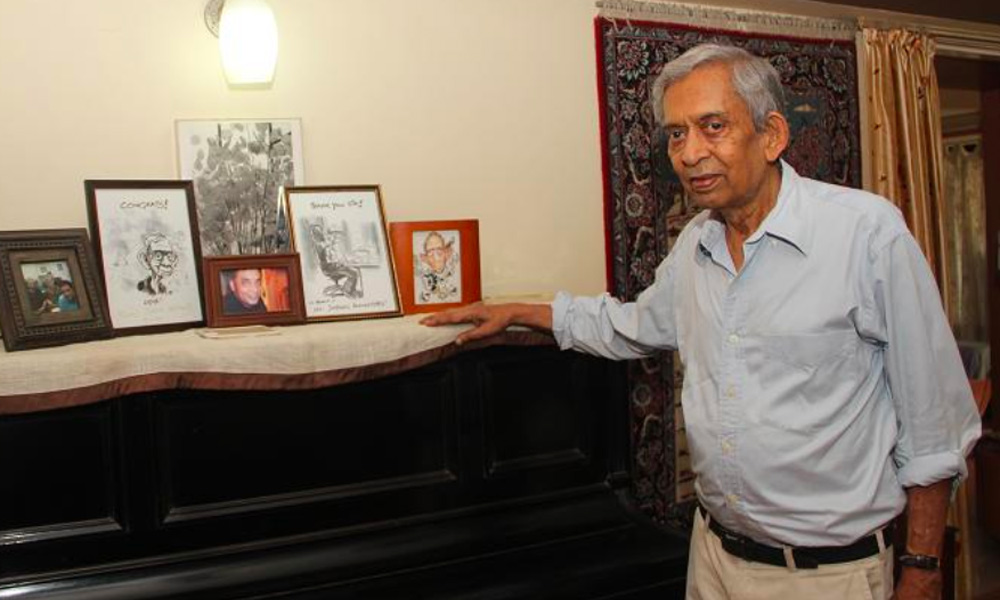 Ram Mohan, who was known as the father of Indian animation, died on Thursday, according to a report by Animation Xpress. He was 88.

A longtime veteran of the Indian animation industry, Mohan was well-known as the chairman and chief creative officer at Graphiti Multimedia, a Mumbai-based animation company launched in 1995. He also established the Graphiti School of Animation in 2006.

Mohan started his career in 1956 with the Government of India’s Cartoon Films Unit, where he worked under the umbrella of the larger Films Division. In 1968, he left Films Division and joined Prasad Productions as head of its animation division. In 1972, he established his own production company, Ram Mohan Biographics, which worked on commercials and the animated feature Ramayana: The Legend of Prince Rama (1992), which he co-directed in collaboration with Japanese filmmaker Yugo Sako.

A mainstay of India’s burgeoning animation industry, Mohan had personally trained many of the leading professionals working in the industry today. Watch a clip from Ramayana: The Legend of Prince Rama below, and head over to Animation Xpress to learn more about his career. 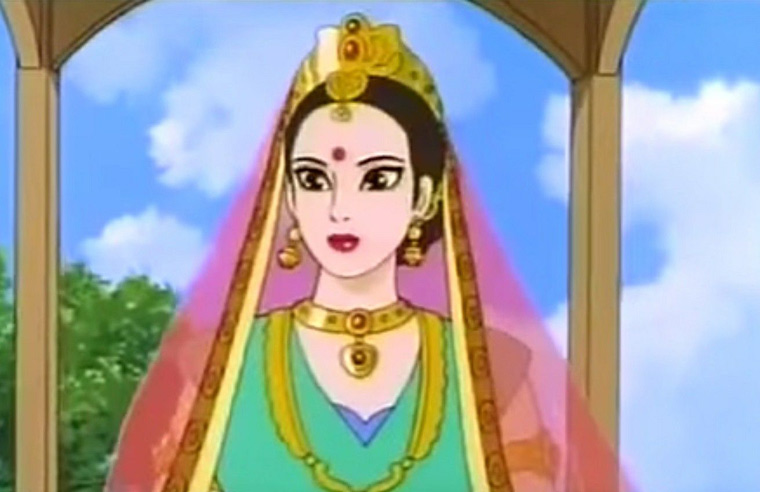 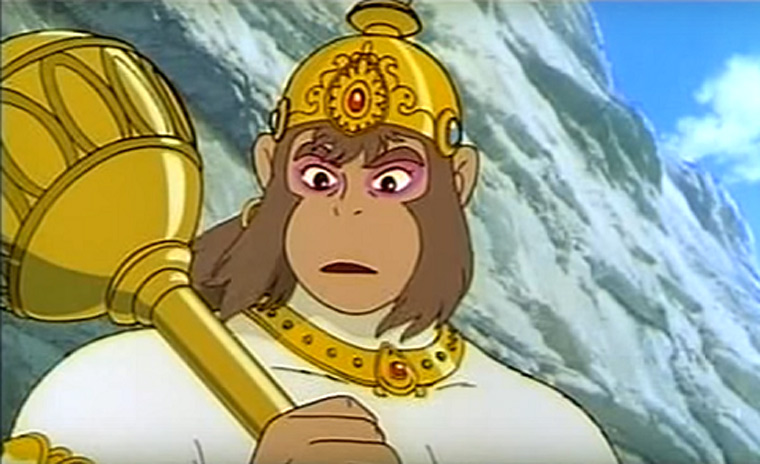