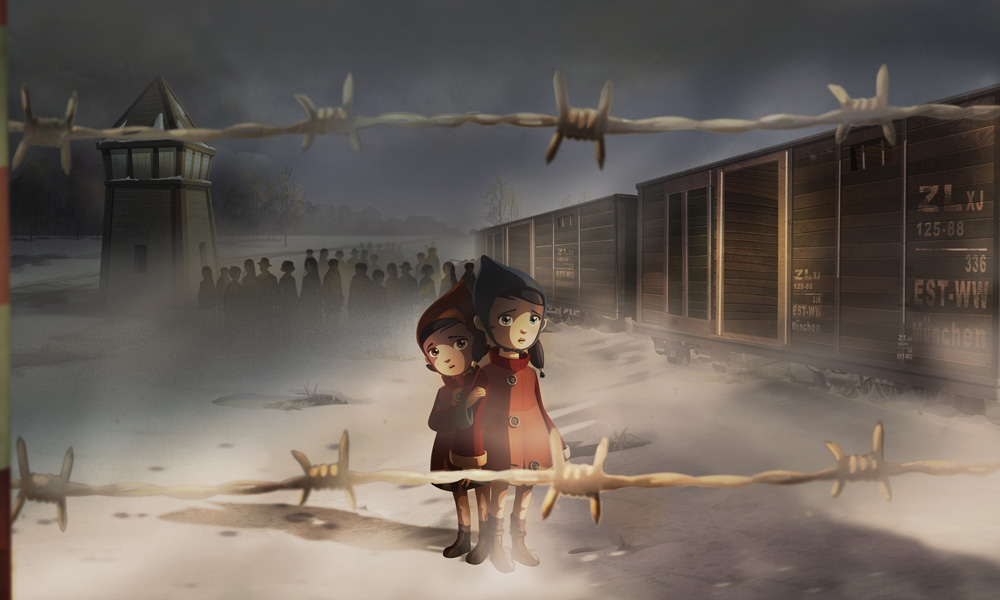 Rai’s The Star of Andra and Tati, which is billed as the first animated film for children that tells the story of Shoah, won the Rockie Award for best animation production for children and youth at the prestigious Banff World Media Festival, Canada, which took place this week.

The Rockie Awards celebrate the excellence of television and digital content. With the participation of over 45 countries each year, and an international jury of 150 entertainment and media professionals, the Rockies are one of the largest competitions of TV and digital programs in the world, with as many as 26 prize categories.

The only Italian project awarded, The Star of Andra and Tati is produced by Rai Ragazzi and Larcadarte, directed by Rosalba Vitellaro and Alessandro Belli with drawings by Annalisa Corsi. The 26-minute film tells the true story of young Italian sisters (Andra and Tatiana Bucci) who survived the concentration camp at Auschwitz during the Second World War. The film intertwines history with the present-day story of some students visiting Auschwitz with their teacher.

The Star of Andra and Tati is also the only Italian title in the TV Film category at this week’s Annecy Festival.