Vancouver-based Rainmaker Entertainment today announced that it is launching its television division and naming it Mainframe Entertainment.

“We are excited to focus our television production activities under the Mainframe brand. We believe this announcement emphasizes Rainmaker’s commitment to the production of animated programming for television,” said Michael Hefferon, President and Executive Producer of Rainmaker.

On February 15, 2013, Rainmaker’s first feature film, Escape From Planet Earth (distributed by The Weinstein Company), opened on 3,200 screens across North America. The studio is working on its second feature, Ratchet and Clank, which is based on the popular Sony PlayStation game and slated for 2015. 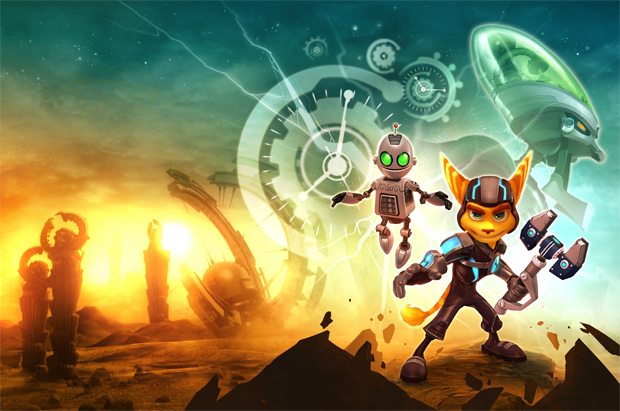