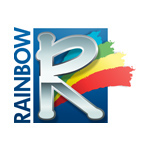 Italian studio Rainbow is ready to cast a spell over the NATPE conference at Miami Beach with three of its biggest brands: Winx Club, Regal Academy and My American Friend (working title). This year is the first time Rainbow has participated in the event as an exhibitor, and will be showcasing its high profile trio of titles at booth 120 under the ICE/ATP Italian umbrella.

Winx Club recently released season seven worldwide, with the adventures of the fashionista fairies broadcast in over 100 countries. The show is increasingly popular in South America, particularly in Brazil where it is a ratings success for TV Cultura and will continue to air the show for the next two years. LatAm fans can also catch seasons one through five on Netflix; the streaming deal has also been extended to incorporate original World of Winx content in the future. The brand also has a strong YouTube presence in the region.

Regal Academy (26 x half-hours; kids 6-10) is a hilarious new take on beloved fairy tales, centering on Rose Cinderella and the exciting classmates she encounters at the fabled Regal Academy in the world of Fairy Tales. The show’s LatAm launch will be through TV Cultura in October 2016.

My American Friend (52 x 26; girls 8-12) centers on ordinary American girl Maggie who dreams of becoming the world’s greatest fashion designer. On her 16th birthday, she becomes the youngest contestant ever to win a two-year scholarship to the Milan Fashion Academy, where she meets self-proclaimed Italian “princess” Bianca and with her discovers a secret that will change their lives forever. Their adventures always involve their two greatest passions: music and fashion. 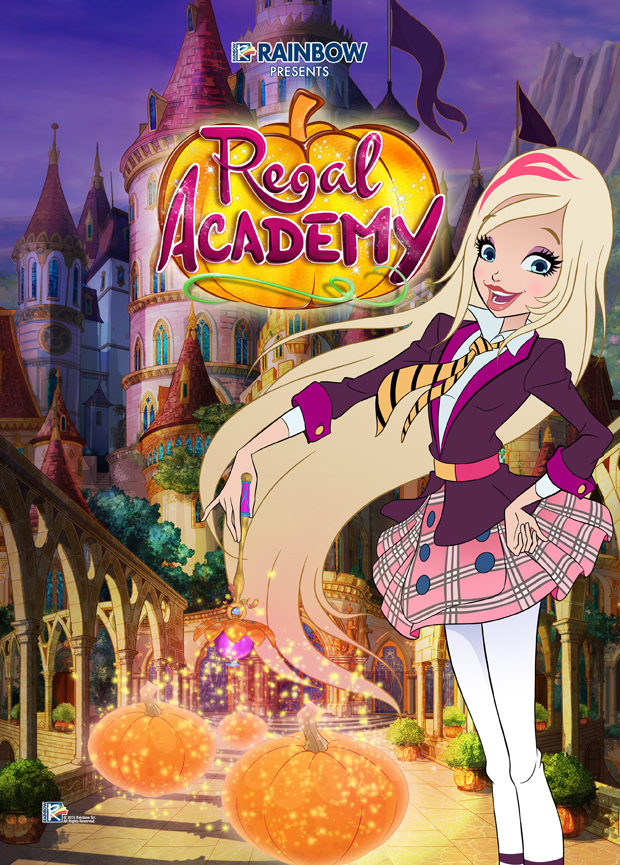