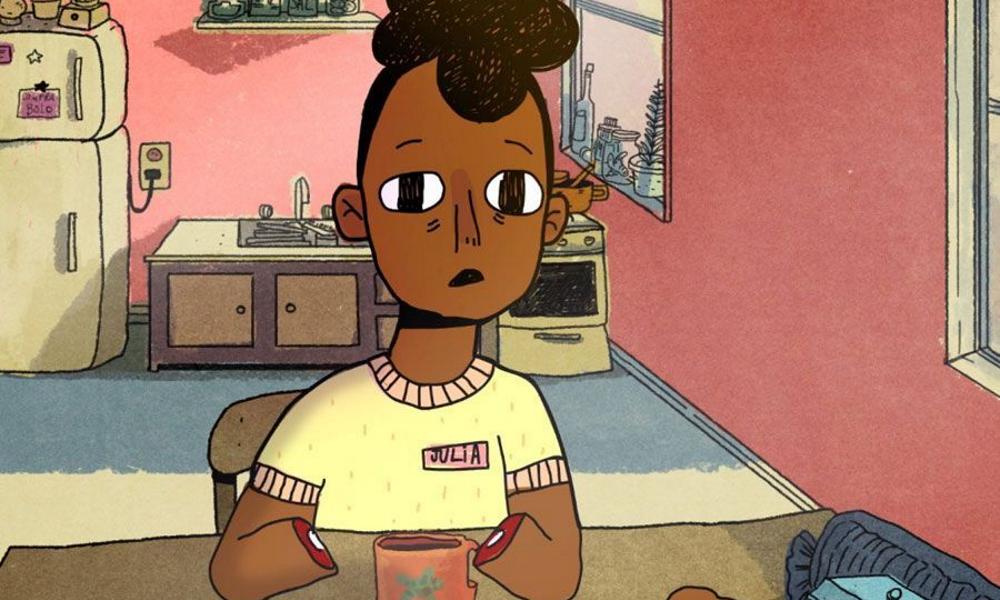 From June 1-14, the finalist works for the Best School Short Film category in the third edition of the Ibero-American Animation Quirino Awards will be available for online viewing on the Retina Latina and Filmin digital platforms. Audiences around the world will also be able to see the winning works of the first two editions in this category, a section that shows the future of regional animation.

The online-available selection is made up of the three finalist works of this edition: I Guess It Went Something Like That, a short film by Giovanna Muzel Da Paixao, a production made at the Brazilian Center for Arts UFPEL; Gravedad by Matisse González (Bolivia), made at Filmakademie Baden-Württemberg (Germany) and Nestor by João Gonzalez (Portugal), made at the British Royal College of Art, which is also a finalist in the three technical categories (animation design, visual development and sound design and original music).

Retina Latina is a digital platform to see Latin American cinema, open to the public, free and legal access for citizens of Latin America and the Caribbean, with part of its collection open worldwide. This initiative, formed by the cinematographic entities of Bolivia, Ecuador, Mexico, Peru and Uruguay under the coordination of the Cinematography Directorate of the Ministry of Culture of Colombia, can be visited from any territory. Films can be viewed after a quick registration through a form or social media. In March, Retina Latina launched a free app, downloadable from the Play Store and App Store, and the Quirino Awards special can be visited from the app and from retinalatina.org.

The Quirino Awards channel on Filmin will be free for all its subscribers in Spain and Portugal. Filmin is an award-winning online film and TV platform that has been operating in Spain since 2008 and in Portugal since 2016, with the support of MEDIA Creative Europe, being the first company to offer a flat-rate service in Spain. Filmin is currently also available in Mexico through FilminLatino, a platform created in collaboration with IMCINE.

Since kicking off “Quirino Month” Monday, May 25, important activities have already taken place, such as the meeting between the Ibermedia Program and the sector associations in the region. In addition to Elena Vilardell and Víctor Sánchez, Technical and Executive Secretary and General Coordinator of the Ibermedia Program and Concha Diaz, Coordinator of the Tenerife Film Commission; the Argentine associations Animar Cluster and APA (Córdoba Animation Production Companies Association); the Bolivian Animators Network; the Brazilian Association of Animated Cinema; GEMA Colombia – Group of Animation Companies; Chile’s Animachi; Animation Costa Rica; Guild of Entertainers of Ecuador; Spain’s Diboos; Mexico’s Jalisco Creativo, Association of Digital Creatives of Mexico and Pixelatl; Paraguay Animation; Peru Animation; Portugal’s House of Animaçao; and Tenerife’s SAVE.

On Thursday, May 28, the talk around la Liga de Animación Iberoamericana (the Ibero-American Animation League) was held, in which Silvina Cornillón, José Iñesta and Jose Luis Farias spoke about “La Liga Space,” part of the Territory Focus program of the 2020 Annecy Festival. Within this framework, Chilean producer Catalina Fontecilla presented Firsts (Typpo Creative Lab), a series project in development that won the award given by La Liga at Ventana Sur 2019, which includes participation in Pixelatl and Quirino Awards with the aim of accelerating its production and boosting its internationalization. The presentation is already available on the Quirino Awards YouTube channel.

Today (June 2), the panel on the participation of women in Ibero-American animation will take place, with the participation of the associations MIA (Women in the Animation Industry, Spain), MUMA (Women in the Animation World, Mexico) and RAMA (Argentine Network of Women in Animation). And on Thursday, June 4, there will be a talk with the video game animation finalists: Gris from Nomada Studio (Spain), Shadow Brawlers from Guazú (Argentina) and Very Little Nightmares from Alike Studio (Spain). 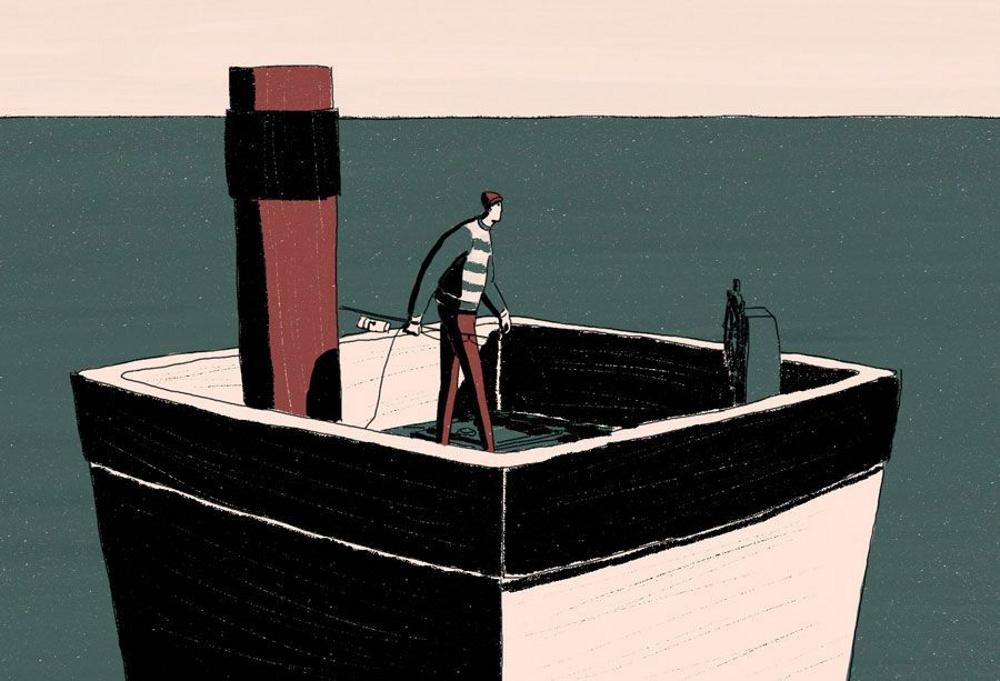 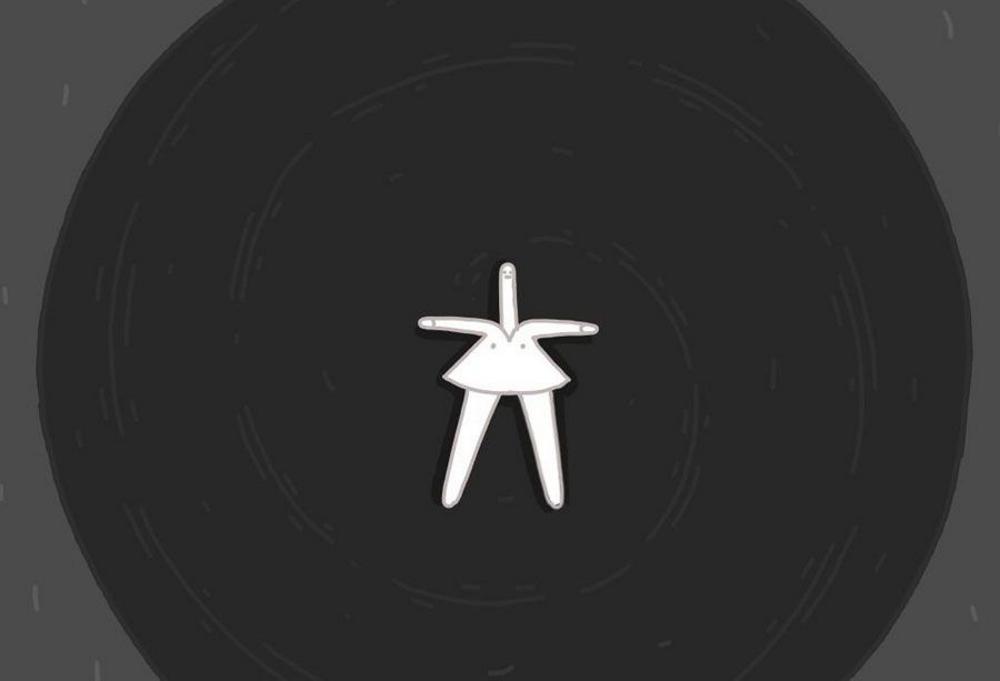 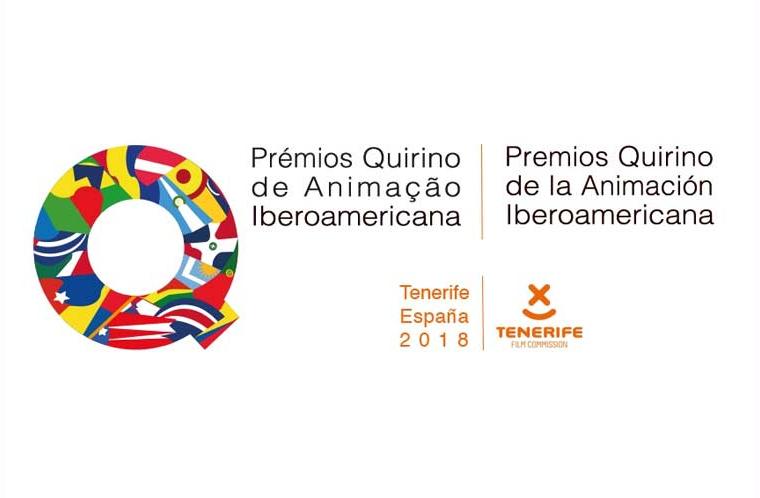