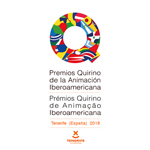 Organizers of the Quirino Ibero-American Animation Awards have extended the competition entry deadline for finished works, and opened the submissions call for the concurrent co-production forum. Both events will take place April 6-7 in Santa Cruz de Tenerife, Spain.

The announcement was made at the recent Ventana Sur market in Buenos Aires by the initiative’s promoter José Luis Farias, with Gerardo Michelin, press officer; Marta Machado, ambassador of the awards in Brazil; José Iñesta, ambassador in Mexico; Paul Vaca, responsible for international relations; and Silvina Cornillon, ambassador for Latin America.

The announcement panel at Ventana Sur noted that this is an exciting time for Ibero-American animation: Michelin pointed out there are about 100 features in development in Latin America — 25 in Brazil alone. One of the goals of the event is to establish a distinct identity for the regional industry. “Animation is a language in which we see ourselves reflected universally, and so it is important that the animation community meet up during these Awards and start making content by us and for us which can be exported worldwide,” said Iñesta.

Named in honor of pioneering Italian-Argentinean filmmaker Quirino Cristiani, who directed the first animated feature, El Apostol (2017, Argentina), the Awards are sponsored by the Tenerife department of tourism, with the support of Tenerife Adán Martín Auditorium and a number of Ibero-American animation festivals/markets, including Pixelatl Festival (Mexico) and 3D Wire (Spain).

“The Forum gives us the chance to begin to get to know each other and forge alliances to develop material together. We all make a big effort, separately, on our own, and we have to join forces and possibly make fewer projects, but with more potential and higher quality,” explained Machado.

Cornillon added: “This great creative potential also comes with a paradigm shift: we keep coming across professionals who have no fears about working together and who understand the strength that comes from joining forces.”

The event will also create a space for professionals and creatives to share their thoughts and visions for the industry with the International Congress of Ibero-American Animation, running alongside the Forum. “We have to reflect on what we are producing, the way we go about it, and the business we are developing; and the academic world is the perfect place to do that,” said Machado. Submissions open January 24, 2018; guidelines online. 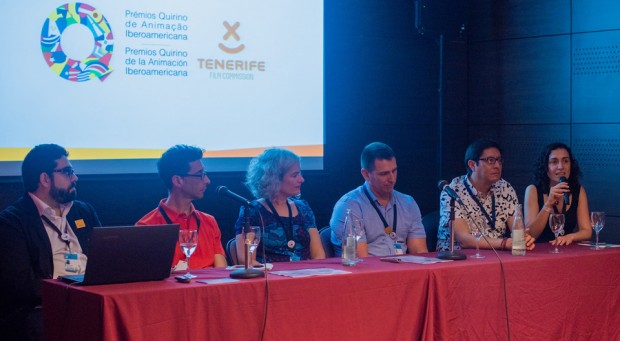