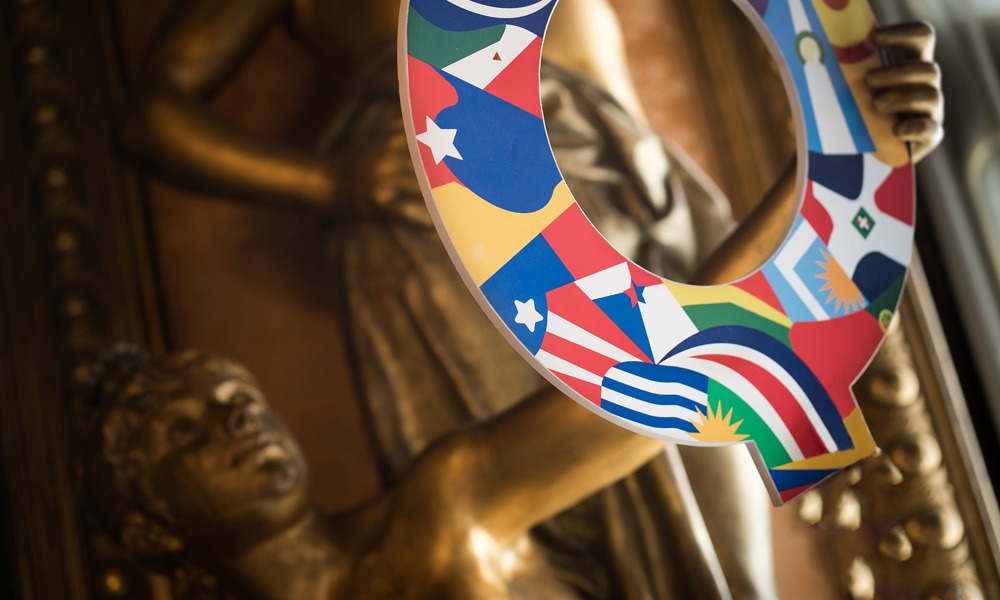 The Quirino Awards have announced programming details for the fourth edition, which will be held online from May 10-23 and in-person from May 27-29 at its new headquarters in the city of La Laguna, Tenerife, with the aim of celebrating Ibero-American animation.

Once again, the Co-production and Business Forum will be the meeting point for Ibero-American animation professionals, after bringing together, in its latest edition, representatives of a hundred companies from 19 countries. Among the participants who have already confirmed their presence for 2021 are Adult Swim, Discovery Kids, Filmin, RTVE, Pakapaka, KiKA, Indie Sales, Toonz Media Group, PGS, Dandelooo, El Reino Infantil and Sola Media.

The Forum offers three ways of participation with the aim of promoting the development, co-production and circulation of Ibero-American animation projects: online (May 19-20); face-to-face (May 28-29); and online + face-to-face. The call for participation ends on May 3 and is open to animation producers, buyers, distributors, television channels and investors.

The opening of the online event will take place on May 10 and it will be in charge of La Liga de la Animación Iberoamericana (the Ibero-American Animation League), the alliance of animation events integrated by Animation! Ventana Sur, Pixelatl and the Quirino Awards. The presentation will also include the pitch of Olivia and the Shadows, a feature film project directed by Juan Carve and produced by Uruguayan Chucho.tv, winner of the 2020 La Liga Award.

From that day until May 23, the finalists for Best Short Film and Best School Short Film will be available for screening on Retina Latina and Filmin streaming platforms.

Among the activities planned for professionals, and within the commitment of the Quirino Awards to help strengthen and structure the sector, two round tables will be organized that will be broadcasted online through the Quirino Awards Facebook Live and whose central theme will be the distribution and financing of projects.

On Tuesday, May 11, Christophe Vidal (deputy general director of Natixis Coficiné), Yago Fandiño (director of children’s content of RTVE), Marta Hernández Calzada (financial director of the production company Tandem Films) and Pato Escala (executive producer of Punkrobot, studio member of the Latin American alliance Los Amigos) will discuss the different ways of financing animation projects in a talk that will have the participation of Francisco Menéndez Nadal, from WELAW, as moderator.

In the second round table, on Tuesday, May 18, representatives of three international sales agencies will analyze the changes the sector is facing in terms of animation distribution. The activity will be moderated by Silvina Cornillón (Animation! Ventana Sur) and will feature the participation of Juan Torres (international sales director of Latido Films), Florencia Gasparini (sales executive of Cinema Management Group) and João Antunes (CEO of Big Picture).

With the aim of knowing in depth the selected works and their authors, the Quirino Awards present a series of online talks with the finalists of four of the nine award categories.

Dedicated to the finalists in the Best Short Film category, the first program of the cycle will be broadcasted on May 13 and will feature the participation of the directors Carmen Córdoba González (Roberto, Spain), Alexandra Ramires (Tie, Portugal/France) and Alberto Vázquez (Homeless Home, Spain/France).

On May 17 it will be the turn of the finalist studios in the Best Animation for Video Game category: Cadabra Games (Adore, Brazil), Tequila Works (GYLT, Spain) and Cosmic Brew Studios (The Antimatter Kid, Argentina).

For its part, on May 21 the program dedicated to the finalists for Best Series will be broadcasted with the presence of Andrés Lieban, co-director of Count On Me (Brazil); Bernardita Ojeda, director of Petit Season 2 (Chile, Argentina, Colombia); Iván Agenjo, producer of I, Elvis Riboldi (Spain, France); and brothers Emilio and Jesús Gallego, producers of The Zurfs (Spain).

The cycle ends on May 24 with the program dedicated to the finalist works in the Best Feature Film category, which will be attended by Miguel Ángel Uriegas, producer of A Costume for Nicholas (Mexico); Leopoldo Aguilar, director of Cranston Academy: Monster Zone (Mexico, United Kingdom); Germán Acuña Delgadillo, director of Nahuel And the Magic Book (Chile, Brazil); and Cristina Pineda Antúnez, producer of Xico’s Journey (Mexico). 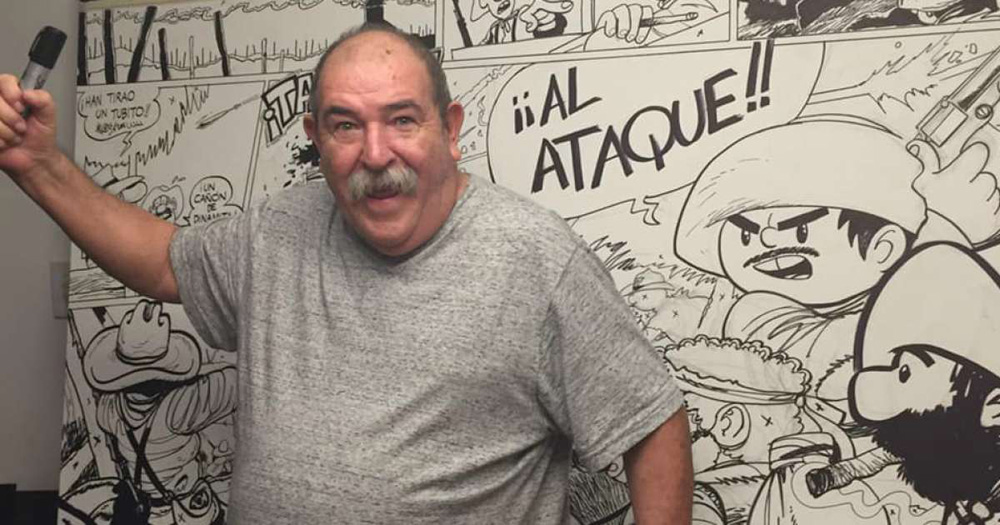 During the awards ceremony, which will take place on May 29 at the Teatro Leal of La Laguna and will be broadcasted in streaming for the whole world, a tribute will be paid to the Cuban illustrator, animator and film director Juan Padrón, creator of classics Ibero-American animations such as Elpidio Valdés and Vampires in Havana. Silvia Padrón, his daughter, will be in charge of attending the tribute and presenting the initiatives that are being promoted for the conservation of her father’s work, such as the La Manigua Cultural and Creative Center in Havana or the publication of Mi vida en Cuba, autobiography that the artist himself drew until the end of his days.

Padrón’s work will also be the central theme of the animated gif contest, using landscapes of La Laguna and the island of Tenerife, which will award works in three categories: Best gif from an Ibero-American filmmaker, Best gif from a Tenerife filmmaker and Jury Award. The works of the Ibero-American participants must be inspired by Padrón’s work and in the gif they submit they must make a reference or allusion to his work, his characters, his films or himself. Each award has an economic prize of 300 euros and the bases are available here.

The program is completed with screenings of the finalist feature films and short films at the Aguere Cultural Space and a masterclass at the ULL on concept for animation and video games by the illustrator and concept artist Igor Heras from Monsters Pit, among others.