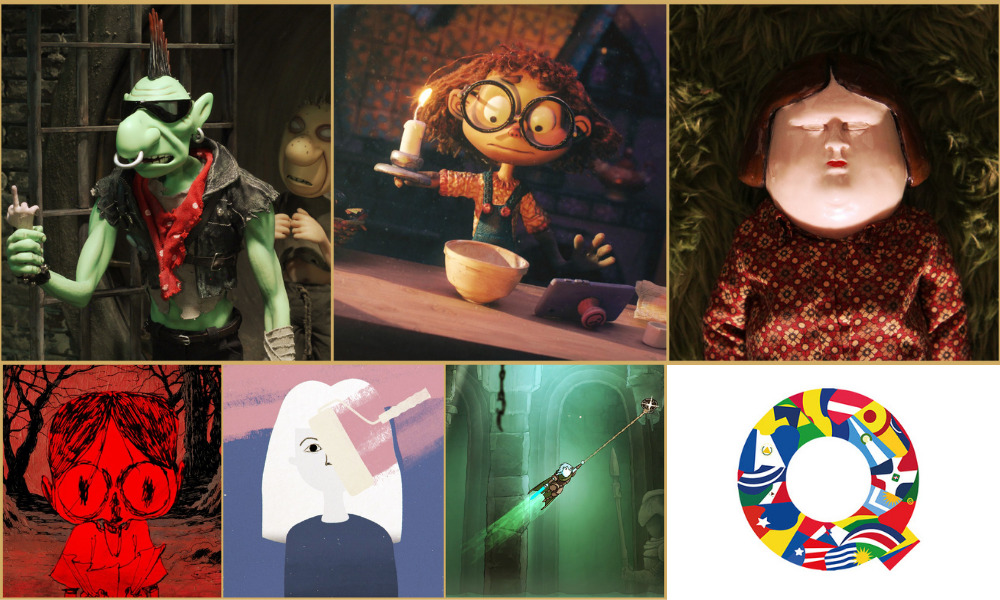 The Quirino Awards for Ibero-American Animation announced the winners of its 5th edition on Saturday, recognizing works from Brazil, Mexico, Chile and Spain. The award ceremony was held on May 14 at the Teatro Leal de San Cristóbal de La Laguna, Tenerife, streamed live worldwide.

The winning works in the three main categories feature characters as different as a punk anti-hero, a mysterious ghostwriter and a secret police agent during the military dictatorship in Chile. In addition, all three were made in stop-motion, confirming the boom of this animation technique in Ibero-America.

Bob Spit – We Do Not Like People, the debut feature film by Brazilian director César Cabral, received the award for the Best Animation Feature Film. Combining elements of documentary and fiction, the film is a post-apocalyptic road movie starring Bob Spit, a mythical character from the Brazilian underground culture of the ’80s, created by cartoonist Angeli. The film was produced by Coala Filmes, and was also recognized with the Best Sound Design and Original Music awards. 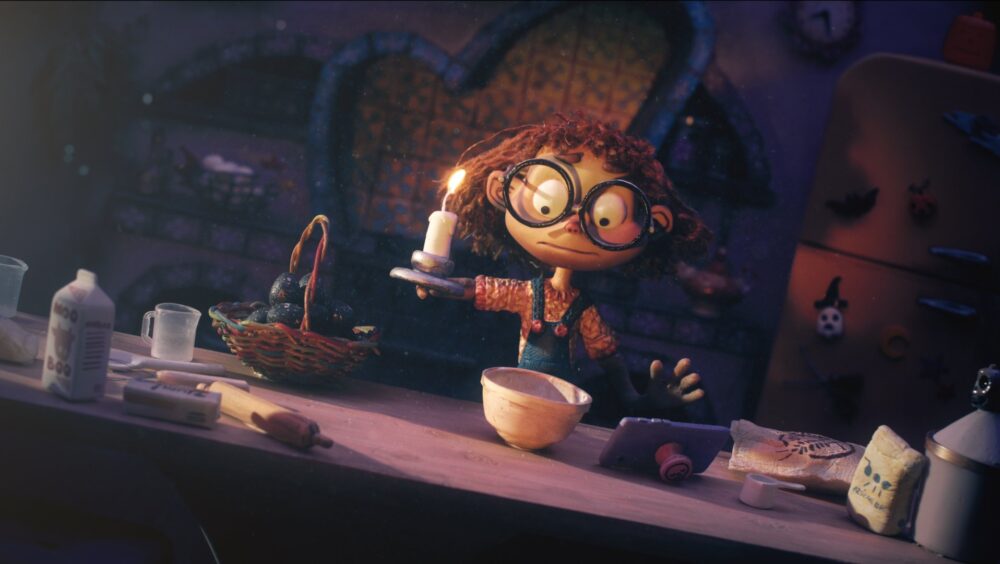 Produced in Mexico, Frankelda’s Book of Spooks was recognized with the Best Animation Series award. This children’s horror series stars Frankelda, a mysterious ghostwriter who seeks to become the most well-known horror author in history with the help of an enchanted book. Directed by Roy and Arturo Ambriz, the show’s first season has premiered on the HBO Max streaming platform. Frankelda also received the Quirino Award for Best Animation Design. 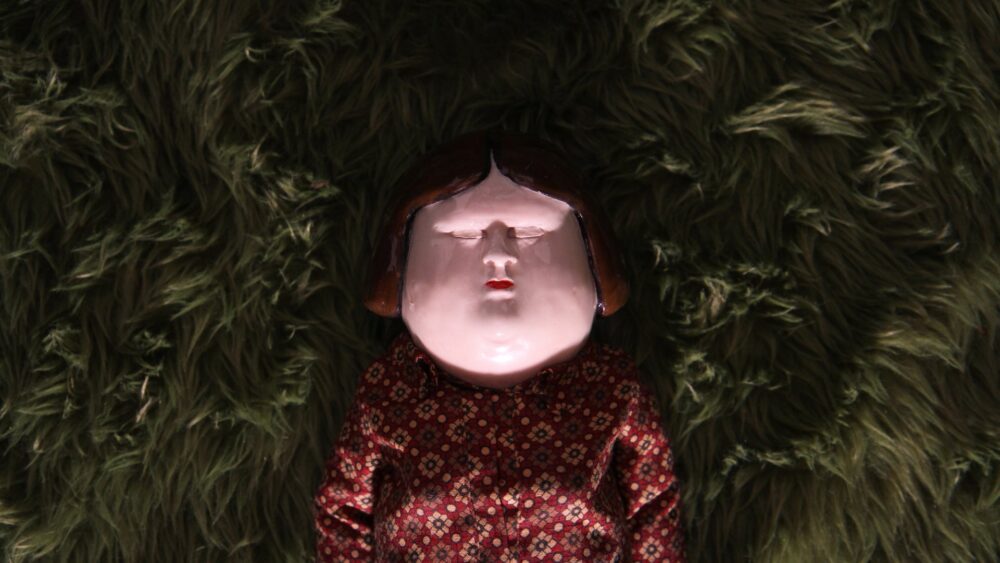 Recognized as the Best Animation Short Film, Oscar-nominated Chilean project Bestia enters the psyche of a secret police agent during the military dictatorship in Chile. Directed by Hugo Covarrubias and inspired by real events, the short also received the Quirino Award for Best Visual Development. 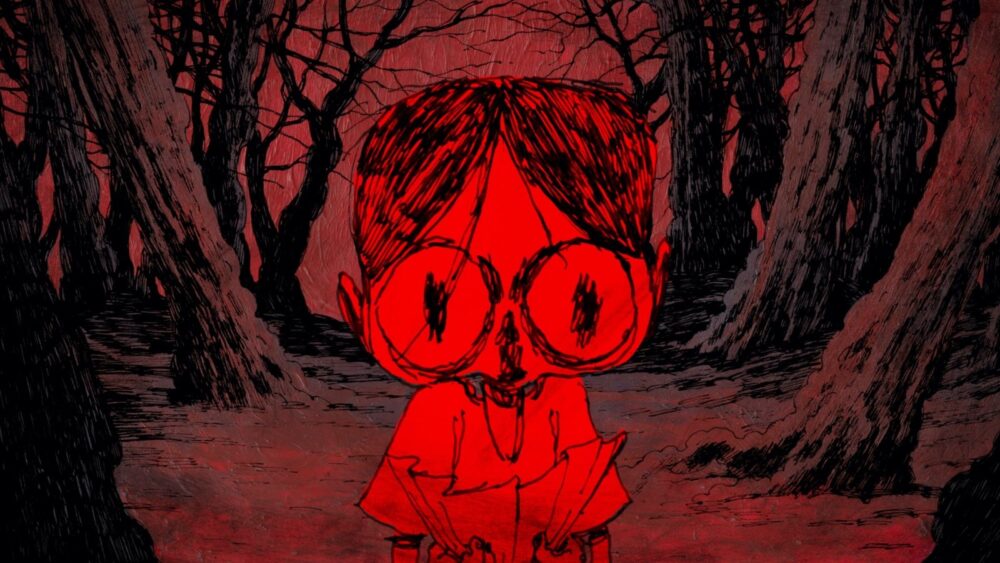 Flies Only Live One Day

Animation Magazine Publisher Jean Thoren, who attended the Tenerife event, extended congratulations to the winners and “especially the team that has done such a spectacular job in five short years making this world-class festival such a success. It was a pleasure to meet so many people from all of the represented Ibero-American countries. It is quite obvious that our industry is thriving and growing in this sector with amazing creativity and talent.” 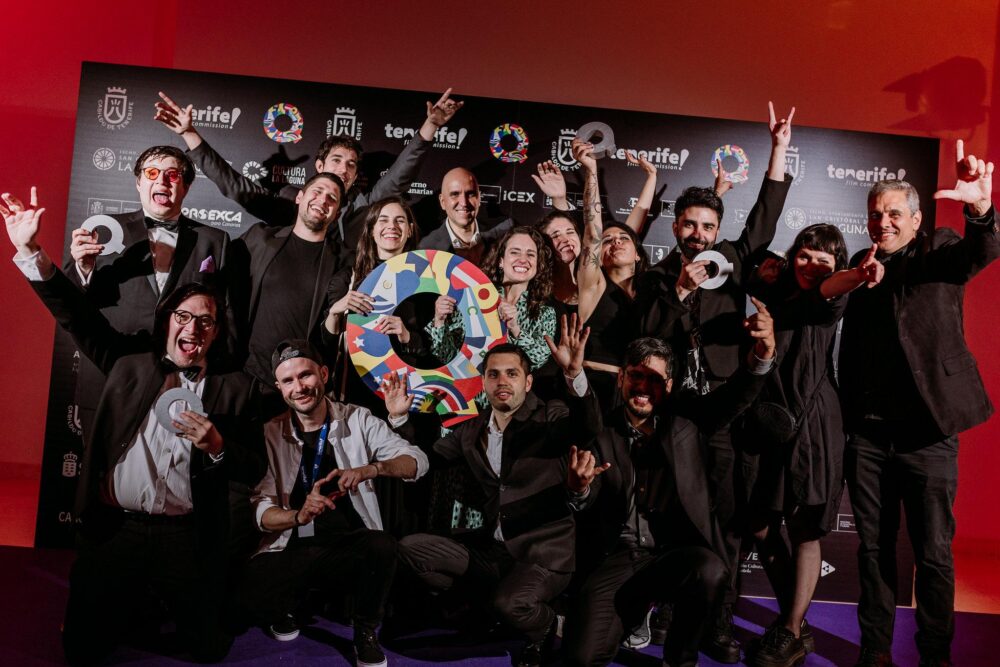 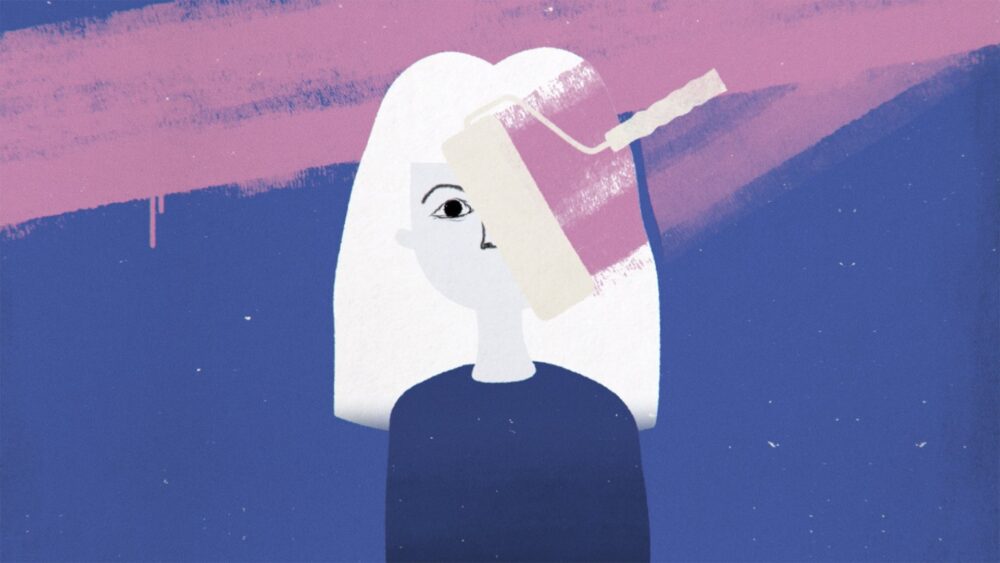 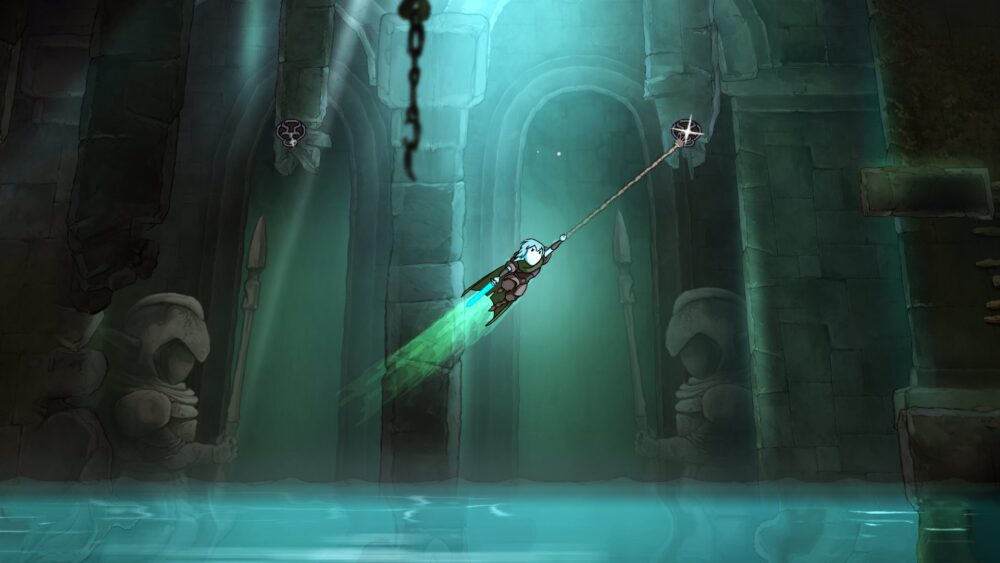 Sponsored by the Cabildo de Tenerife through the Tenerife Film Commission, with this new edition, the Quirino Awards ratify their relevance in the construction of a common space for animation in the 23 countries of this region formed by Latin America, Spain and Portugal.

Created in 2018 by a group of professionals from Latin America and Spain, the Quirino Awards seek to value talent and the Ibero-American animation industry, in addition to promoting professional networks and contributing to the construction of an Ibero-American animation market. The awards were named in honor of the creator of the first animated feature film in history, the Italian-Argentine Quirino Cristiani, who in 1917 directed El Apóstol — an Argentine production made with 58,000 hand-drawings shot in 35mm.