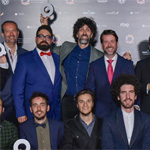 The first edition of the Quirino Awards for Ibero-American Animation were held Saturday evening in Tenerife, Spain, celebrating the amazing talent and creativity of producers on both sides of the Atlantic. The winning features, series and shorts were announced at a ceremony held at the Adán Martín Tenerife Auditorium which celebrated the theme “all Ibero-America united by animation.” A total of 273 works from 14 different countries participated in this inaugural competition.

Presented by actress Noelia Noto and Brazilian producer Marta Machado, the gala featured appearances by Carlos Alonso, President of the Cabildo de Tenerife; Alberto Bernabé, VP and Minister of Tourism, Internationalization and External Action of the Cabildo de Tenerife; and José Iñesta and Jose Luis Farias, spokespersons for the Quirino Awards. One of the evening’s highlights was a tribute to Quirino Cristiani — the awards’ namesake — an Italian-Argentinian director, artist and cartoonist who in 1917 created the first animated feature film with sound. Excerpts from the documentary Without a Trace (Life and Work of Quirino Cristiani) by Diego Kartaszewicz.

The Best Feature Film winner was Mexican CG project Ana & Bruno by director Carlos Carrera, who made his animation debut with the Palme d’Or-winning short film El héroe in 1994. The film premiered at Annecy last summer and will have its theatrical release in Mexico in August. Best Series went to stop-motion short-format The Tiniest Man in the World from Argentinian animator Juan Pablo Zaramella. And festival favorite Alberto Vázquez of Spain (Birdboy: The Forgotten Children) won Best Short for his dystopian 2D piece Decorado.

You can view the list of finalist nominees here. The 2018 Quirino Award winners are:

Most Innovative Work: The Many Pieces of Mr. Coo by Nacho Rodríguez (Spain) 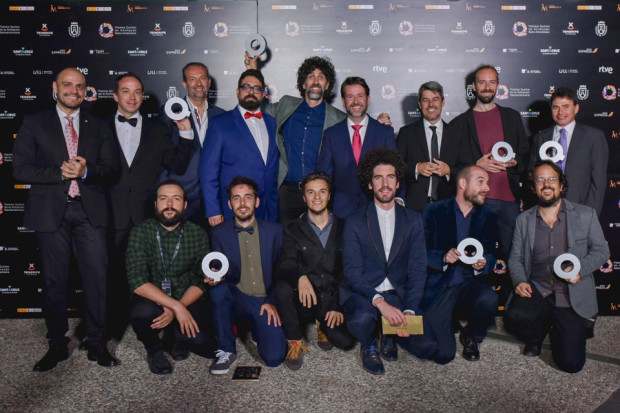 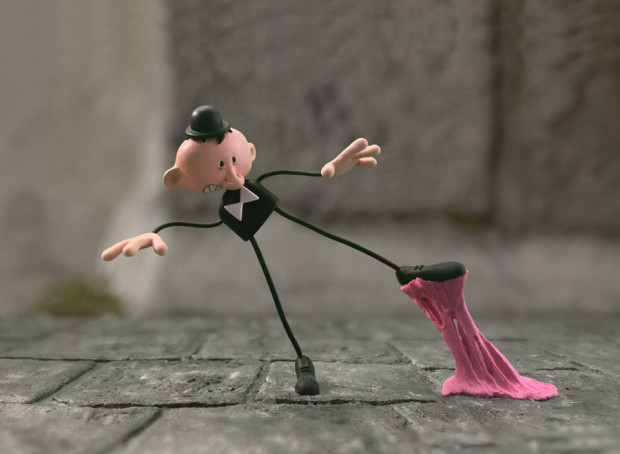 The Tiniest Man in the World 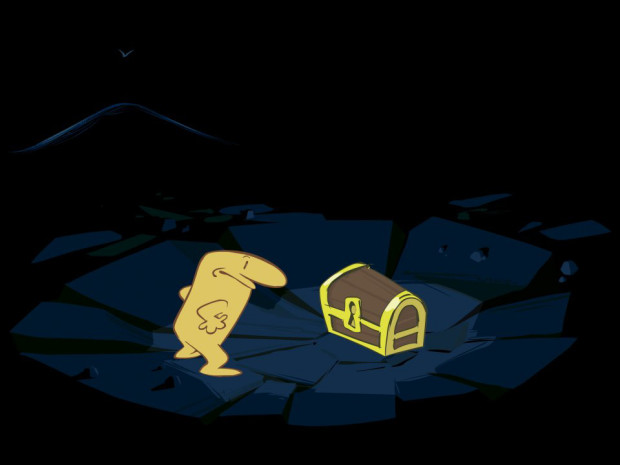 The Many Pieces of Mr. Coo 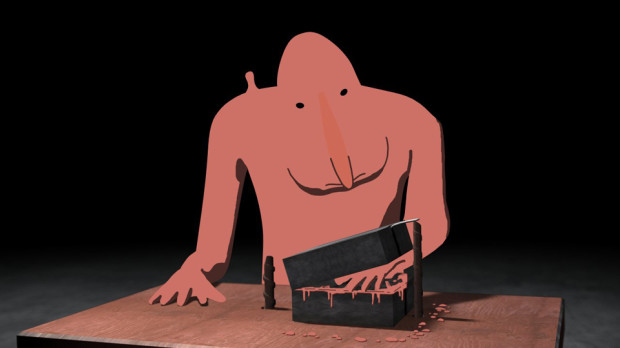 Tad, the Lost Explorer: The Secret of King Midas 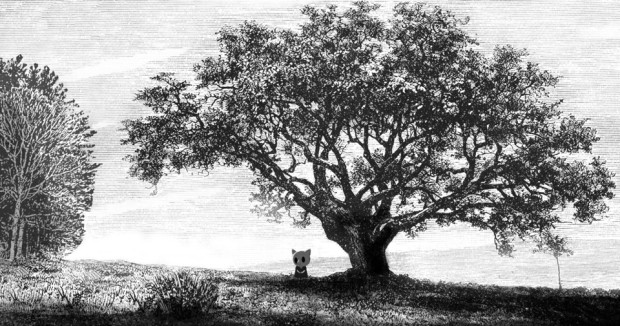 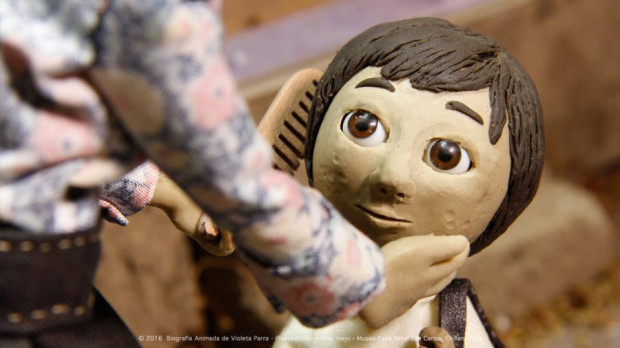 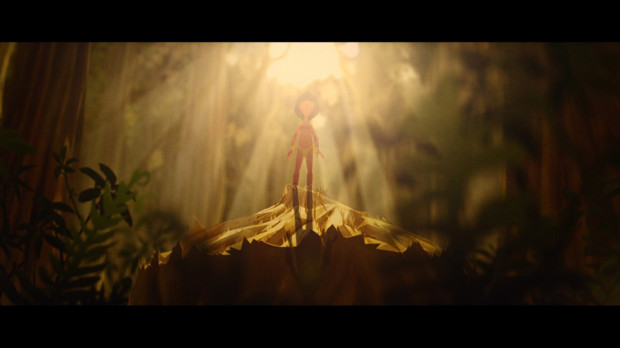 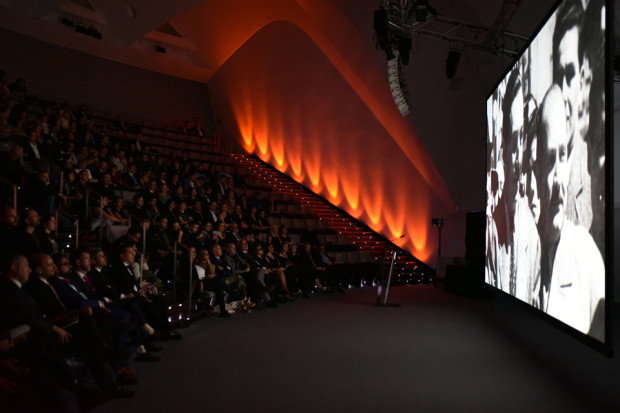