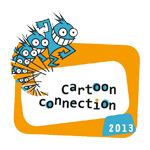 Mini Pixel, a side event during Cartoon Connection Canada, is scheduled for Tuesday, October 29 at the Loews Hôtel Le Concorde. Three master classes will be given by David Lesperance, Ken Fountain and Stephen Melagrano.

Cartoon Connection will focus on new digital platforms in light of their growing importance in terms of information and entertainment. The event will also feature a Techno Tour of the St-Roch Techno District during which participants will tour five animation and video game studios: Ubisoft, Frima Studio, Beenox, Squeeze Studio and Cortex Media. The three-hour tour of St-Roch takes place on the morning of Thursday, October 31. 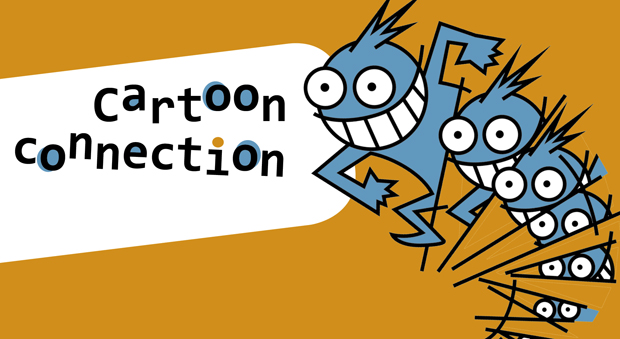