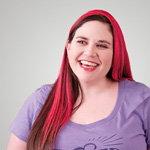 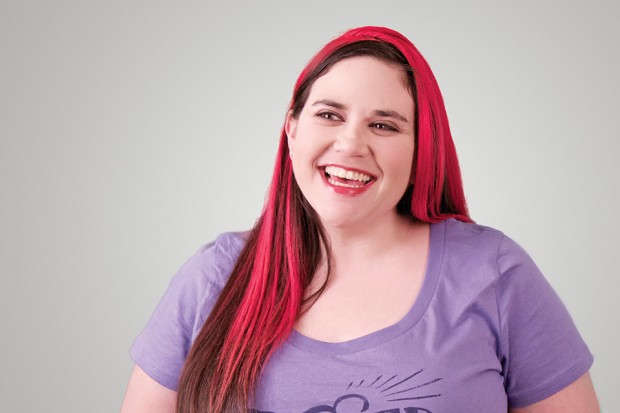 This year’s lineup of the ever-popular Production Sessions was headed up by Mikki Rose, a 15-year veteran of the conference whose team picked the lineup from more than 40 submissions.

Animation Magazine: The conference theme this year is “Render the Possibilities.” How does it tie into the Production Sessions?

Mikki Rose: It happens to plug in really nicely to production sessions, just because the whole idea behind production sessions is to get a broad overview of the process of making these projects. We asked all our presenters to sort of do an overview of how their project was thought of or inspired and then actually carried out. And also one of the things we asked them to do is highlight challenges and specific problems or needs in technology and things like that, and help us understand how they got past those challenges.

Animag: Why do you think these sessions are among the most popular events at SIGGRAPH?

Rose: We’ve got a very nice mix of visual effects for live action feature films, animation for feature films and some short projects in there as well. And then VR, games and we even have a representative from the themed entertainment world, which is something I’m very excited about.

Animag: Are you seeing more interest in VR?

Rose: Absolutely. VR is huge right now and at SIGGRAPH, as a conference, we are trying to embrace that as much as we can. We had our VR Village program for the first time last year and it was an astounding success and it was crazy. So we’re really excited about that and it’s part of the reason we tried to get a representative from that area into the production sessions this year. u

2-3:30 p.m. Kubo and the Two Strings: One Giant Skeleton, One Colossal Undertaking. For this upcoming film, LAIKA built an immensely powerful puppet  to scale, resulting in an 18-foot skeleton with a 24-foot wingspan that was a massive undertaking for the crew. Panelists include: Steve Emerson, VFX Supervisor, and Steve Switaj, Engineer, Camera and Motion Control. Hall B.

You may also like...
Related Topics:Mikki Rose, Production Sessions