The awards ceremony of Anima Festival 2020 were held Sunday evening in Studio 4 of Brussels’ Flagey, with the international jury – made up of Jonathan Hodgson, Sébastien Laudenbach and Karolina Specht – awarding Alexandre Siqueira’s short film Purpleboy the Grand Prix, along with a prize of 2,500 euros given by the Région de Bruxelles-Capitale. The winner of this award qualifies for consideration in the Oscars animated short category.

The jury also awarded its special prize to Luca Tóth for his film Mr. Mare, and gave the Creative Revelation prize, offered by the Korean Cultural Centre for the best student short film, to Sh_t Happens by David Stumpf and Michaela Mihalyi. The last international prize, awarded by the “junior jury” made up of representatives from the web series Ceci n’est pas un Buzz, chose Carol Freeman’s The Bird and the Whale as their best short film for a young audience. 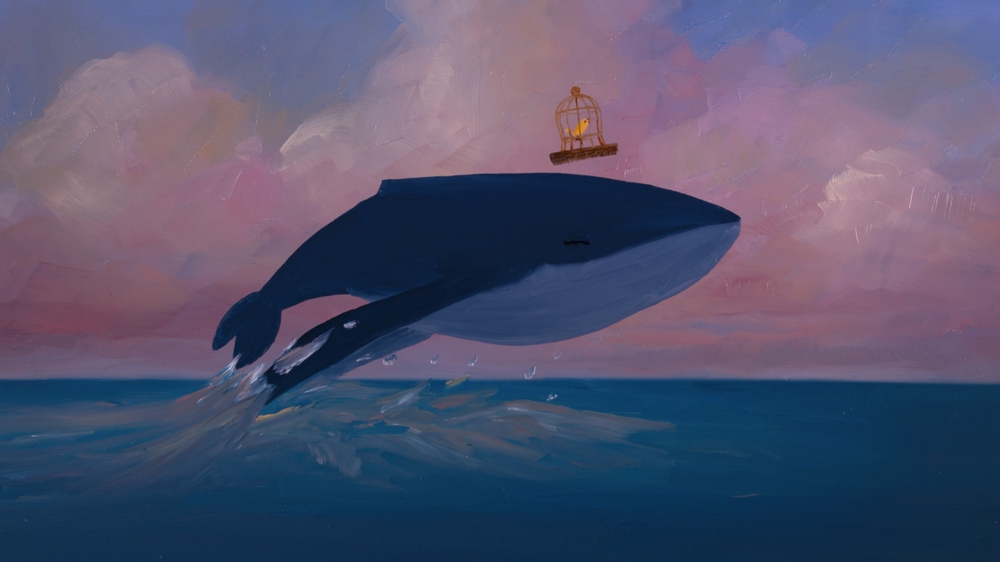 The Bird and the Whale

The national competition jury – made up of Juan Antin, Alex Dudok de Wit and Sarah Van Den Boom – awarded the prize for best Belgian short film, offered by the Sabam, to And Yet We’re Not Super Heroes by Lia Bertels, while the Federation Wallonia-Brussels Grand Prix for best film went to Saigon sur Marne by Aude Ha Leplège. The short Hello, Are We in the Show? (Simona Denicolai, Ivo Provoost) won the SACD prize, and the best Belgian student short film prize, offered by Amplo, went to Gaspar Chabaud for Tête de linotte! 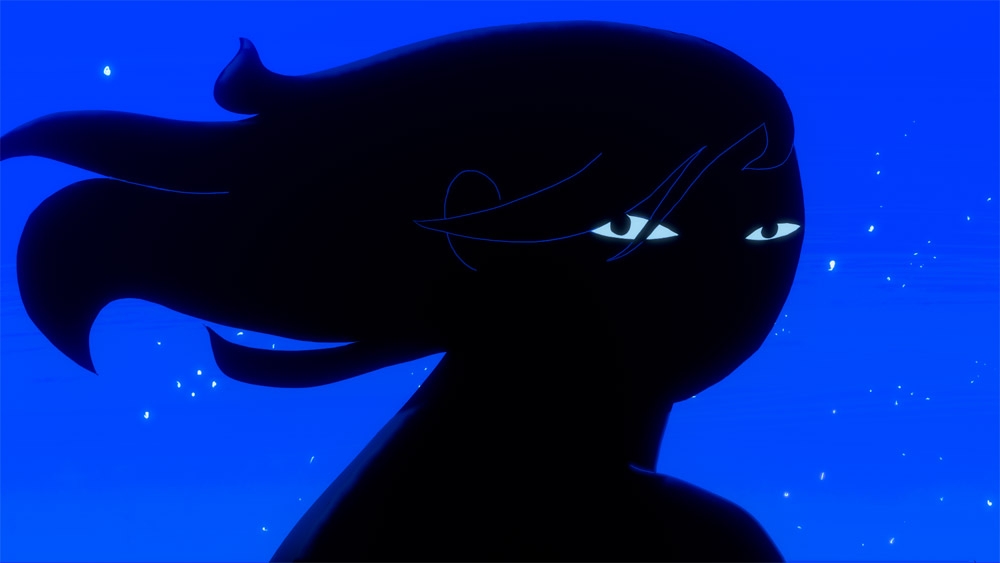 And Yet We’re Not Super Heroes 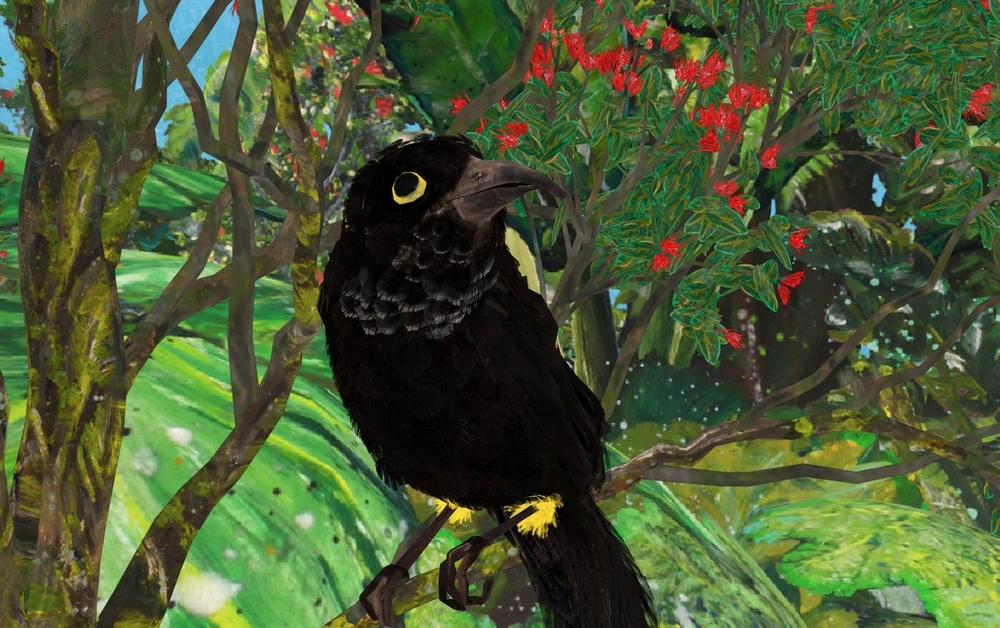 And finally, the public voted Old Man Cartoon Movie by Oskar Lehemaa and Mikk Mägi as best feature film, and The Physics of Sorrow by Theodore Ushev as best short film. Young spectators voted for the feature SamSam by Tanguy De Kermel and the short Shooom’s Odyssey by Julien Bisaro to take away the prizes. And finally, Wild West Compressed by Christian Kaufmann won the vote for the best (and craziest!) Animated Night short. 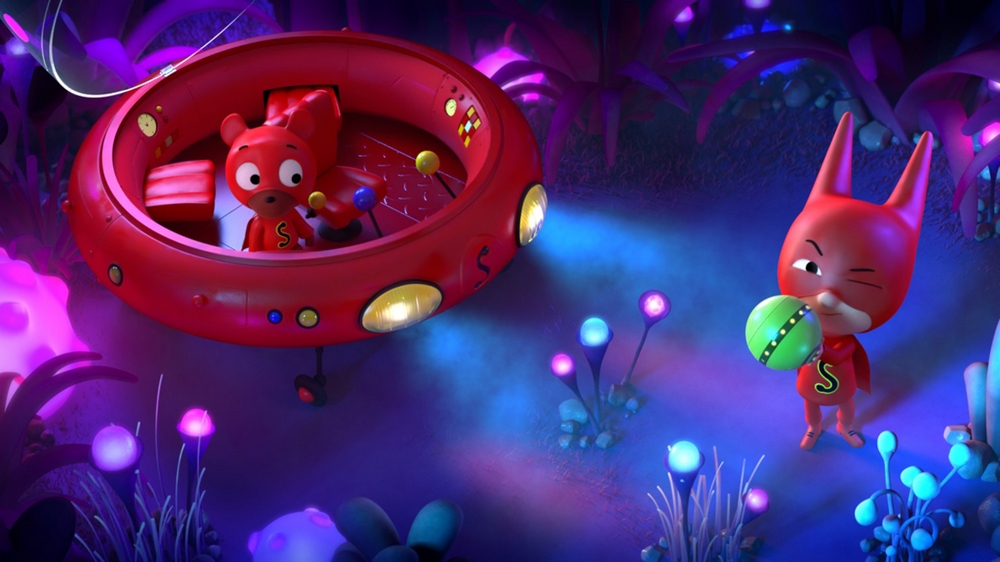 See the full list of winners and learn more about the films at animafestival.be. 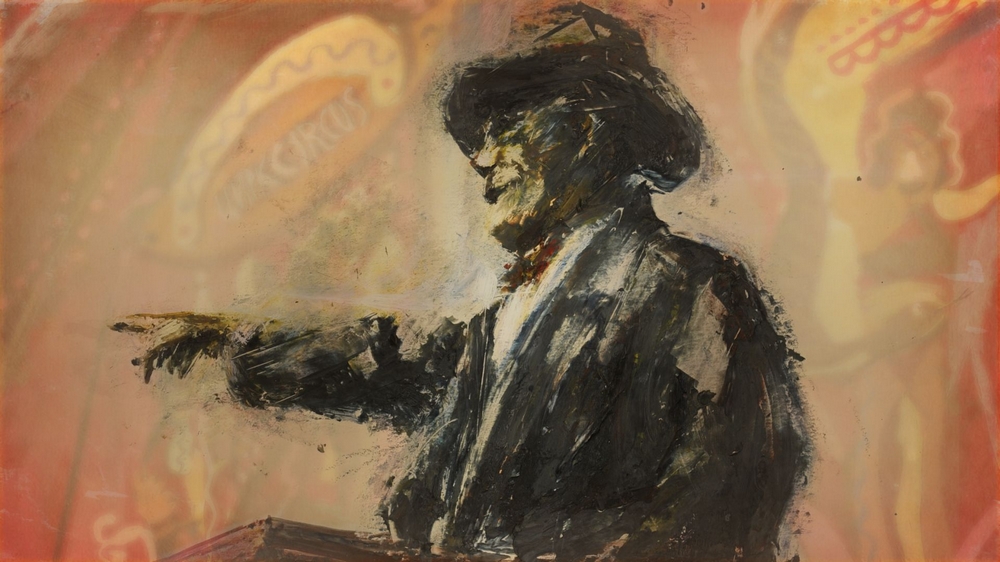 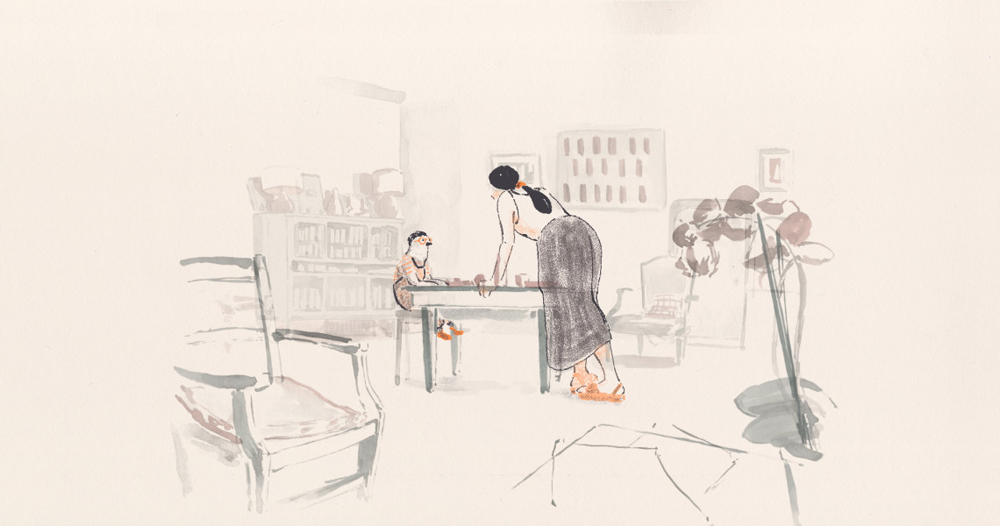