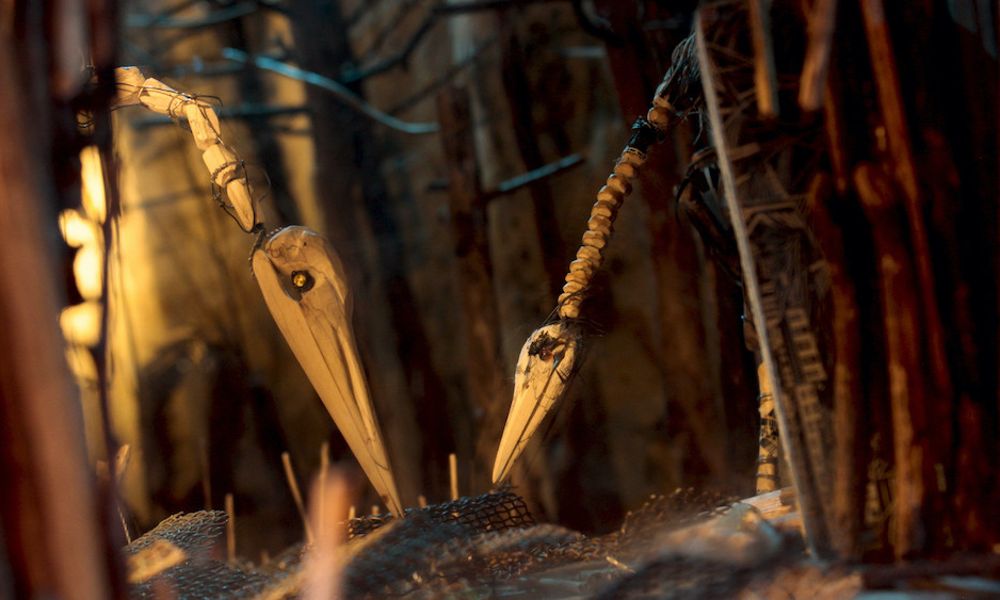 Puppet Animation Scotland presents a digital program packed with performance, screenings and workshops, including an international celebration of womxn in animation on and off screen as MANIPULATE Festival returns in brand new form against the odds.

The innovative festival of international, award-winning visual theater, puppetry and animated film will return for its 14th edition from January 29  – February 7. The program will take place in digital form providing festival fans and new audiences with the opportunity to enjoy the line-up from the comfort of their own homes. The previously announced multi-city installation art walk Restless Worlds has been postponed per government coronavirus guidelines.

Each year MANIPULATE Festival brings audiences together to experience boundary-pushing performances. With the aim of providing a spark of light at the top of a new year and making the tail end of winter a whole lot more interesting, the 2021 festival program will celebrate themes of connection,  isolation and renewal.

“In the challenging circumstances that the pandemic has thrown up for our sector, the immediate priority for myself and the Puppet Animation Scotland team was finding a way to generate work for as many artists as we could,” said Dawn Taylor, who was appointed the new director of PAS in August. “Commissioning, hosting installations and digital theatre — all these represent uncharted territory for Puppet Animation Scotland, but we have been overwhelmed by the creativity and ingenuity of artists in meeting this brief.

“It’s clear that there are challenges to come for us as a society this winter, and so we also wanted to create something exciting and concrete that audiences can put in their diaries and look forward to.  We’re thrilled to be able to keep providing boundary-pushing creative experiences through MANIPULATE in 2021.” 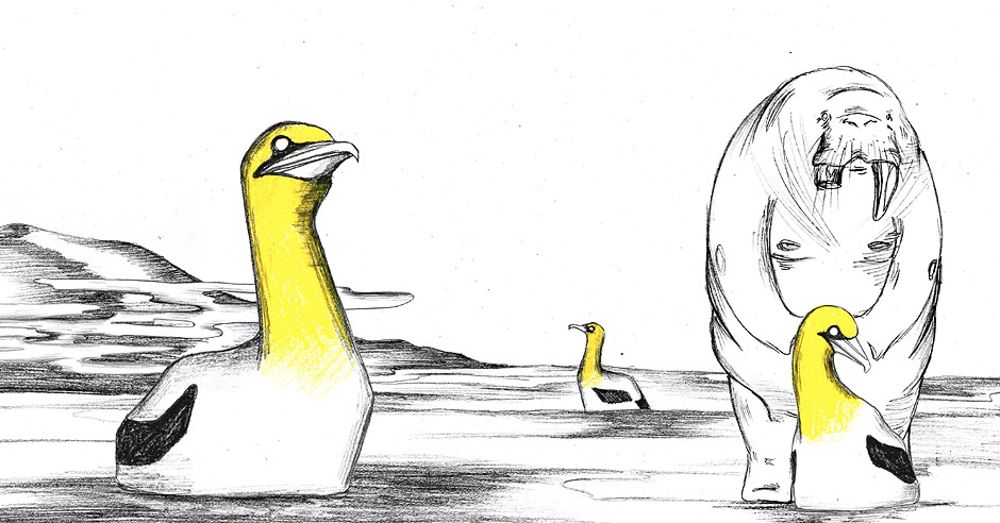 In animated film, MANIPULATE welcomes back the Edinburgh Short Film Festival to curate another dynamic and vibrant program of award-winning international short animated films, which explore moments of connection and isolation in Animated Highlights 2021: Isolation and Connection. Featuring works from Slovenia, Belgium, Switzerland, Spain, U.S., New Zealand and the U.K., each explores an aspect of the things which draw us together or pull us apart.

And for the first time, MANIPULATE presents Animated Womxn — a womxn led showcase of extraordinary stop-frame and VFX work from the animated film industry. Featuring 12 animated shorts from Brazil, Czech Republic, England, Ireland, Scotland, South Africa and the U.S., the program is made by and for womxn. The program is curated by Puppet Animation Scotland and supported by Animated Woman UK, Scotland (AWUK) and the PANIMATION Network.

After the screening, AWUK will lead a creative panel discussion with five animators from the Animated Womxn program to discuss their creative practice and to reflect on their experience as a womxn in the animated film industry. 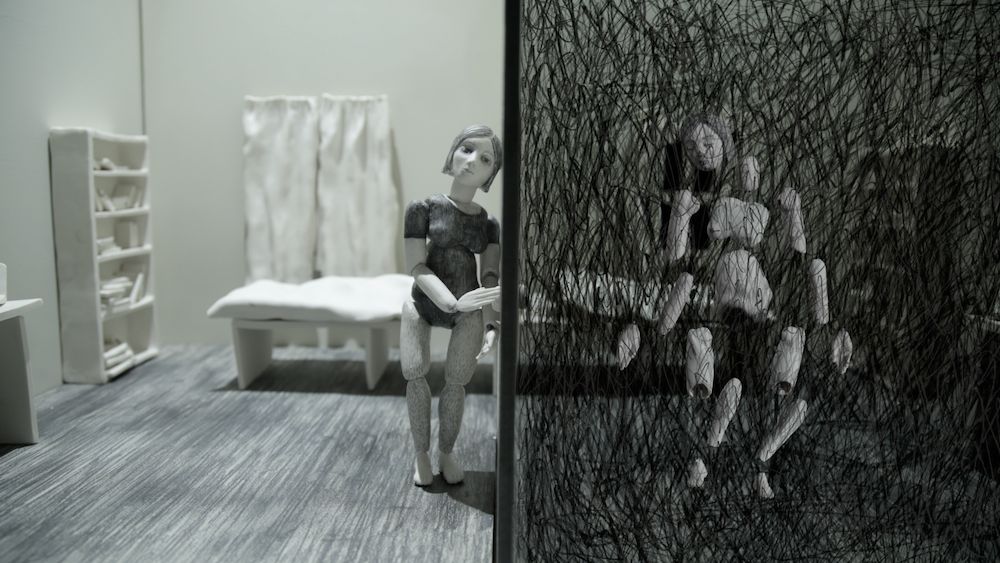 PANIMATION is a multi-platform community of womxn, trans and non-binary people working within animation and motion graphics. The founders of the network will host a DRINK ‘N’ DRAW WITH PANIMATION workshop, an evening of chats and games, exploring how to combat gender stereotypes through character development when generating new stories.

Founded in 1984, Puppet Animation Scotland champions puppetry, visual theater and animated film in Scotland and internationally. As well as the MANIPULATE Festival and Puppet Animation Festival, PAS provides year-round networking opportunities, practical advice, support and encouragement to all artists working in puppetry, visual theater and animated film. Since 2000, Scottish puppetry companies have presented their work to over 1,850,000 people throughout the U.K.

See the full festival program and learn more about MANIPULATE and Restless Worlds at www.manipulatefestival.org.