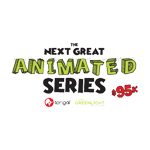 Project Greenlight Digital Studios (from Adaptive Studios) and Tongal have revealed the winner of its “Next Great Animated Series Contest”. The honor was awarded to Alec Pinkston’s adult-targeted, puppet-animation political parody Senataur.

“Animation is such a special medium – it really allows a filmmaker to push the boundaries of storytelling. We saw such incredible and diverse submissions from the creative community – from traditional animation to 2D vector-based projects to papercraft and stop-motion. We loved working with Tongal to bring this contest to creators and can’t wait to see Alec’s vision come to life on screen,” said Brittany Turner, VP of Digital at Adaptive Studios.

Pinkston and his team, Gregory Hinchman and Peter Stepnoski, have won $70,000 to put towards producing an 11-minute pilot episode for Senataur. The proof-of-concept video was shot at Odd Machine studio in Chicago, and introduces a half-man, half-horse alien politician who is banished to Earth and makes a fresh start in the US with the hopes of recapturing his rightful place in the Intergalactic Government … by conquering our planet.

PGLDS, a story-driven creative community from Adaptive Studios, and Tongal, an award-winning creative network recognized by Sundance, Cannes and other top festivals, have helped many emerging filmmakers launch their careers. Through “The Next Great Animated Series Contest,” Pinkston now has a unique opportunity to develop, produce and market Senataur.

“This collaboration between Tongal and PGLDS is another powerful example of how being open can change the way talent and stories are discovered,” said James DeJulio, President at Tongal. “And in this case, we’ve discovered something that is really f***ing funny.”

You can check out the video entries for Senataur the other four finalists — Journeyus & the Journeynauts (Doug Lieblich & Chris Cimino), Kid Engine (Team Spaceman), Moon Rider (James Kwan) and The Woodland Post (Addie Snider) — here. Over 200 pitches were submitted to the contest. 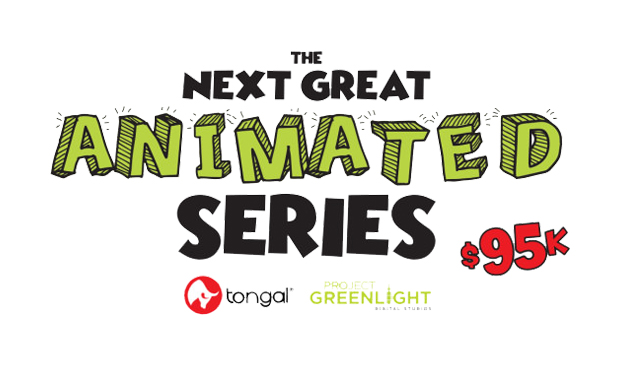